Rated 4.0 out of 5 stars based on 1 customer reviews

I called for an appointment the week of a heat wave where my HVAC unit was short cycling. I respect that a appointment was scheduled for the following week as they considered non working HVAC’s were priority. Mike came on time early in the morning and did his job efficiently. He explained everything he was working on, cleaned up behind him and was very straight forward and courteous. Didn’t feel I was being robbed which was definitely a concern dealing with other companies. 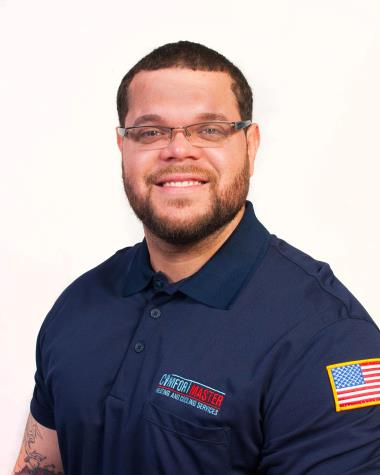 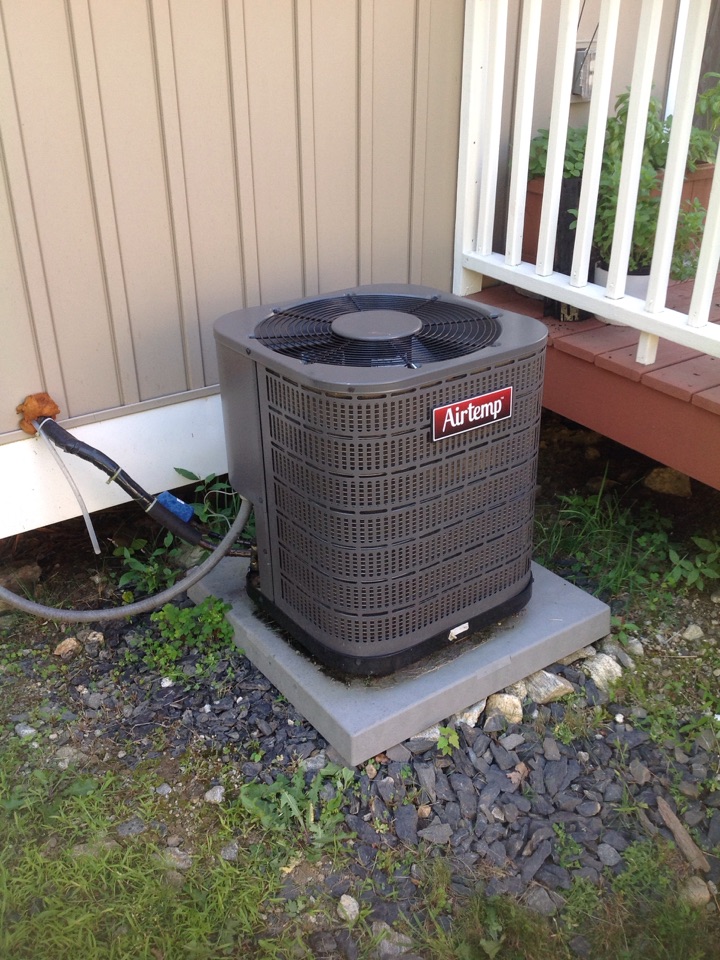