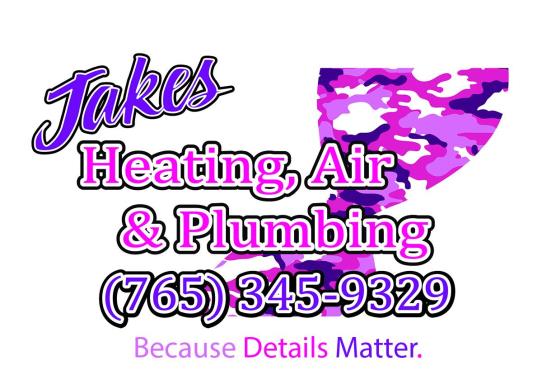 Local Reviews
for mccordsville, in

Great job, Kaitlyn. Professional, knowledgeable, and good communicator. Speaks highly of her company. It’s good to see someone take pride in her work

Fred from McCordsville, IN

Fred from McCordsville, IN

Shawn from McCordsville, IN

Carol from McCordsville, IN

After two other very poor customer service requests (other companies), I found Jake’s. I called them late at night after other company was a ‘no show’. I got an almost immediate response saying they would call me back the next morning to set an appointment. They called about 8:30 am the following morning. Appointment set for this morning. Last night (evening) I got a call that they could come then if I wanted them to. Since I was not home, I left the appointment for today. My technician was Gary. He called about 20 minutes ahead to let me know he was on his way. He arrived about 5-10 min early. He thoroughly checked everything; then gave me the bad news. “Best to get a new furnace, etc.”. When I told him I absolutely could not afford that, he said he’d check further to see if he could fix it, at least for now. After a good while, he said he felt he found the problem...corrosion from a previous ‘water’ issue. He didn’t know if he’d be able to do the repair...not having the parts or if they were available any longer. He took pictures and is going to find out... Then he proceeded to work to do a repair with what was a ailable. After a while, he said ‘I think I got it!’ I was thrilled!!! Yes; it was fixed and I have heat again. Gary also showed and explained the thermostat and checked (changed) the filter. He is going to check on a reply part for the corroded part and filters for the special filter system I have. He also told me about the annual maintenance program, which I will be taking. My cost? $427. This was more than I had budgeted but much less than I feared. I was very happy with the customer sr I e and follow thru; plus the fact Gary knew what he was doing and got me taken care of. Communicating about the issues was a huge plus!!! I plan to use them going forward and will let friends know!

Don from McCordsville, IN

Richard from McCordsville, IN

Naomi from McCordsville, IN

Plumber figured out the problem and fixed it right away.

Job Locations
for mccordsville, in

Near West Turnbuckle Place, McCordsville, IN 46055
35 days ago 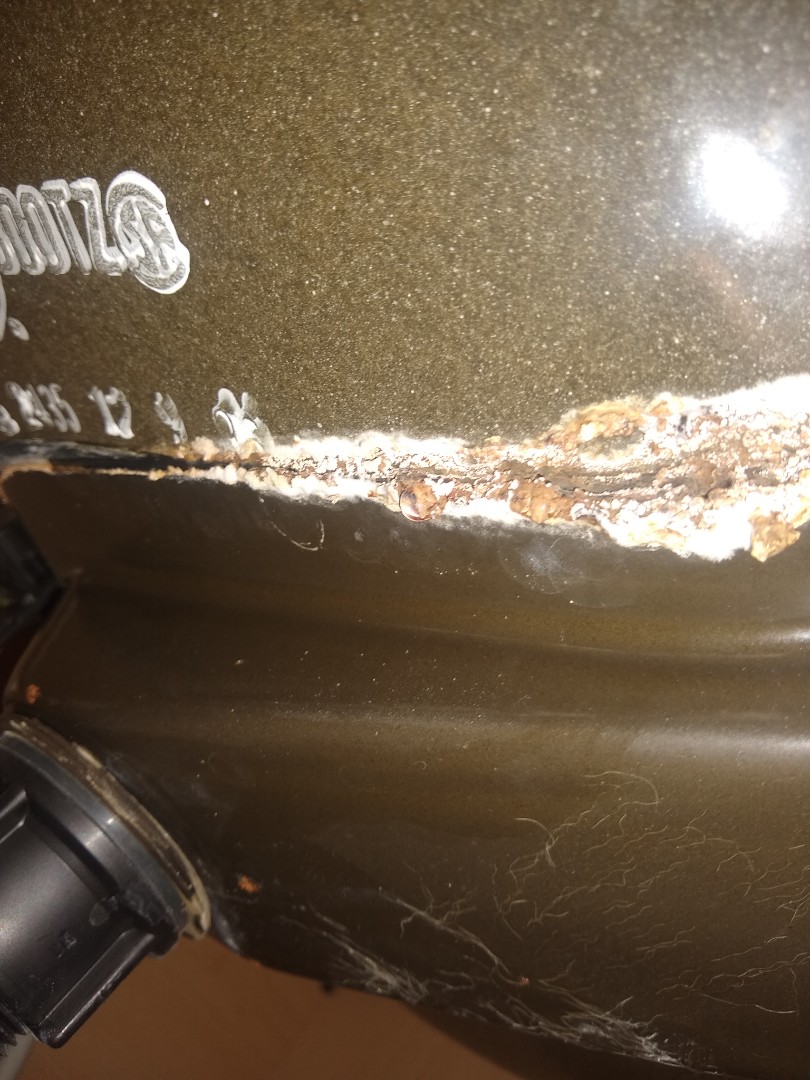 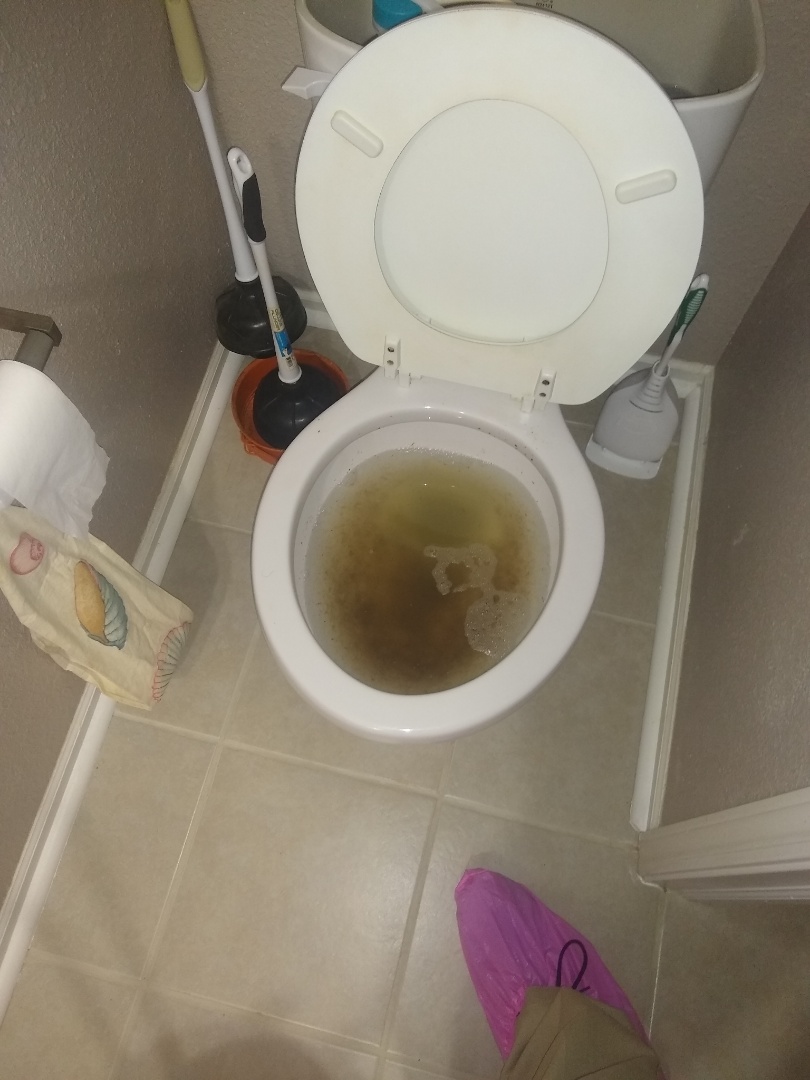