Doing Whatever It Takes!

Knowledgeable tech, answered all the questions I had

Great Service!! Thank you for taking care of us so quickly. Joe Hardin did a great job!

Wendy did an awesome job getting a technician out to my place to fix my air conditioner, Joe the technician immediately identified the problem and was able to resolve the issue !!! Highly recommended service from start to finish !!! Thank you

Carl and his partner were quick and efficient.. after I told them what was going on, he asked a few questions and told me it was probably low on Freon. That was the case. I had met Carl before when I worked for Ameren and he had been called to fix problems at customers houses that I had shut off for gas leaks or other problems. Glad to see him and the two have my house cool again in this heat!! Will call your company again in the future if the need arises. Thanks!!!! Jim Siebert

Have used Town and Country numerous times. They are honest and caring. I high recommend them to family and friends.

Carl was right on the dot when it came to what was wrong. Super helpful and friendly!

He did a very good job 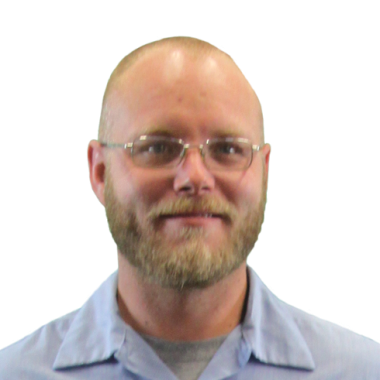 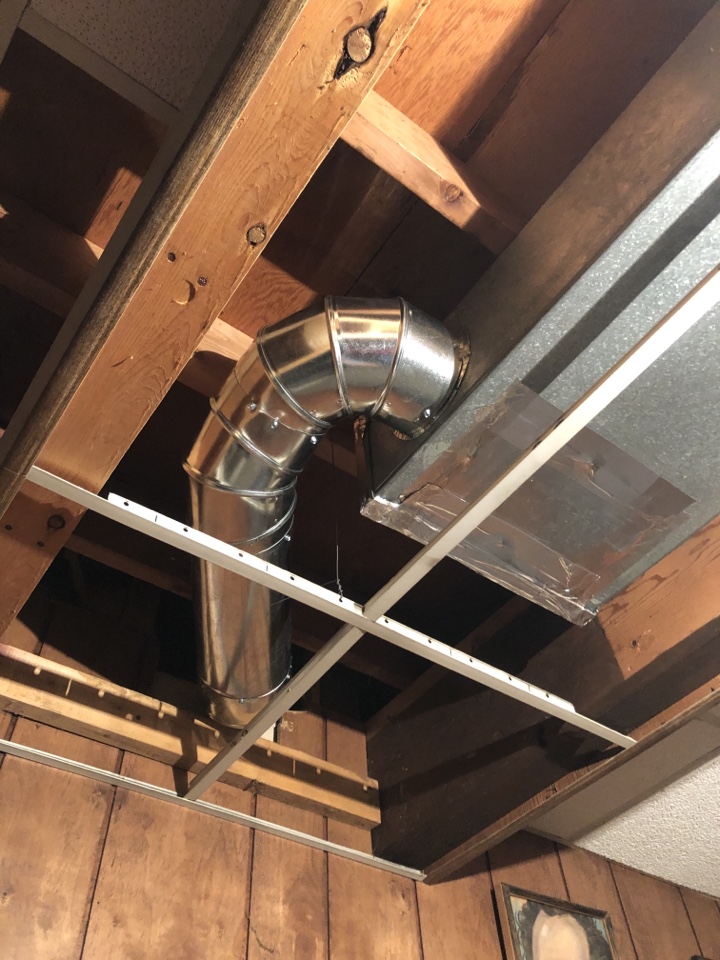 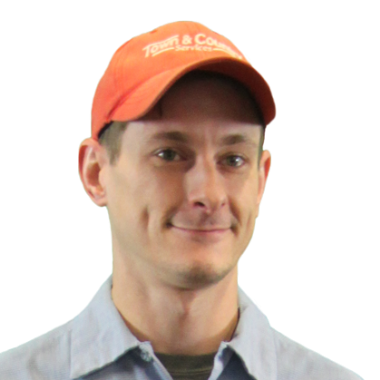 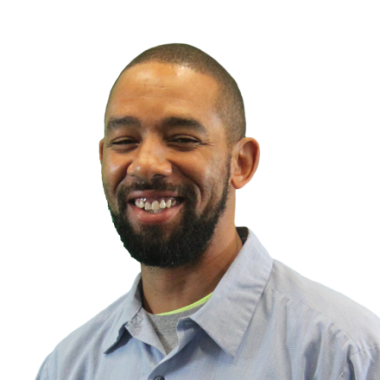 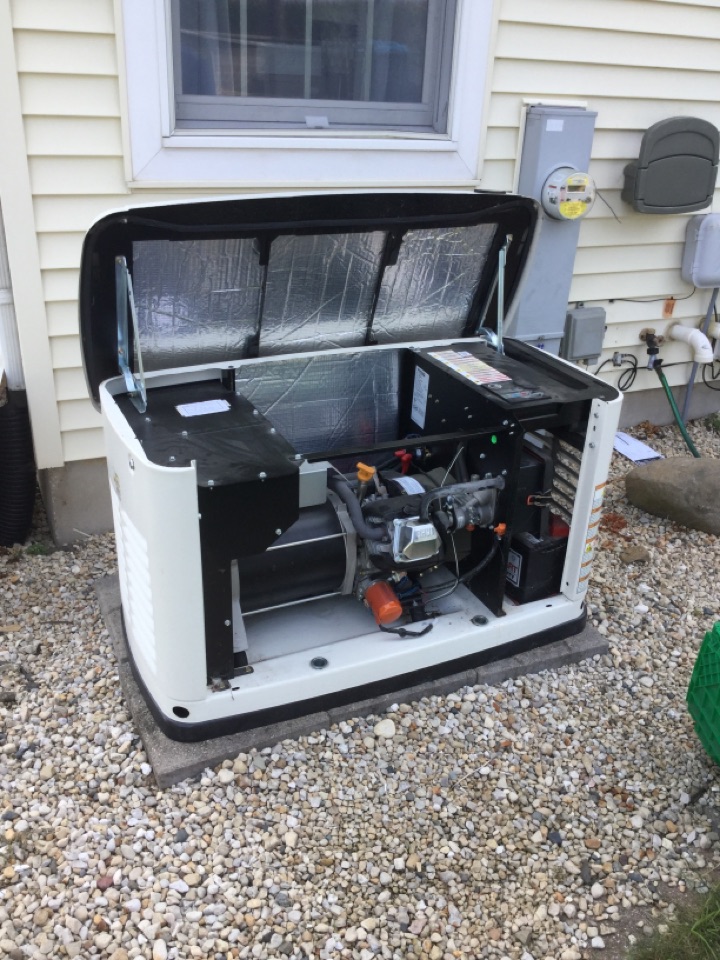 Replaced 100amp Service and 100amp ATS due to Storm damage. 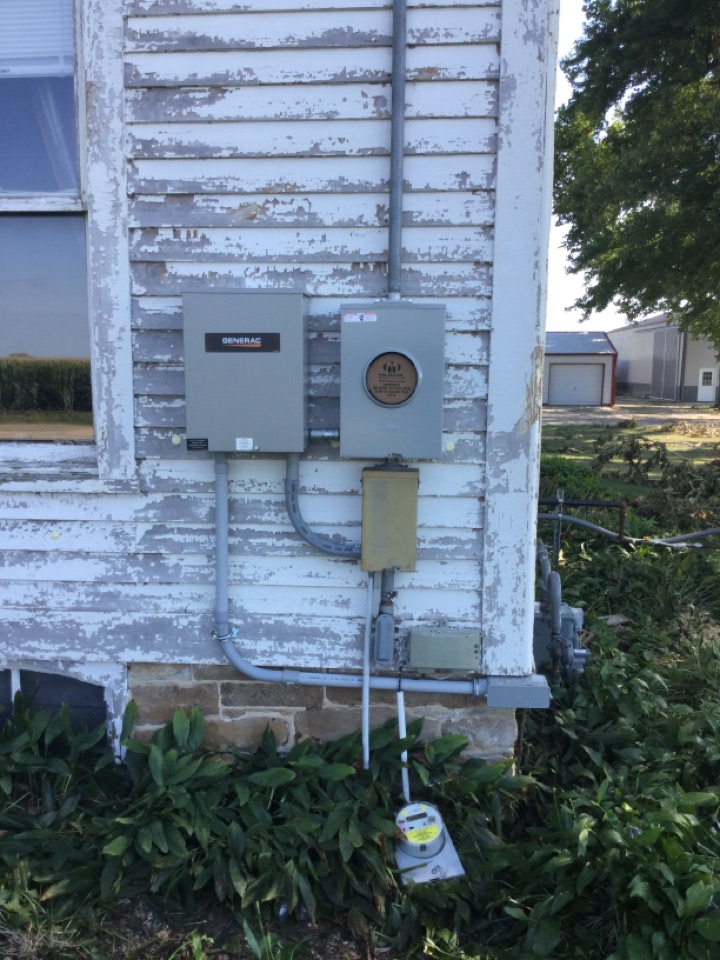 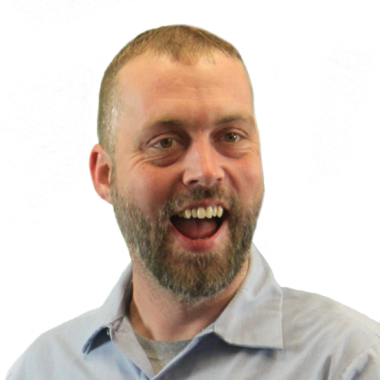 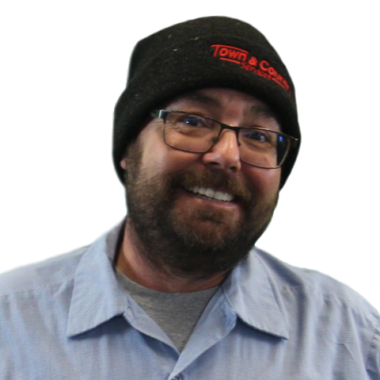 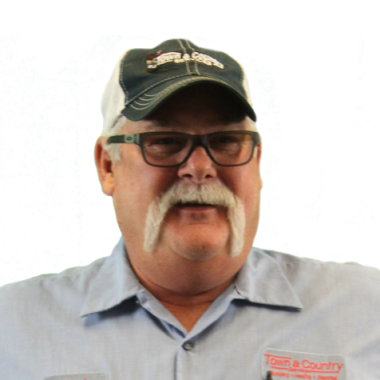 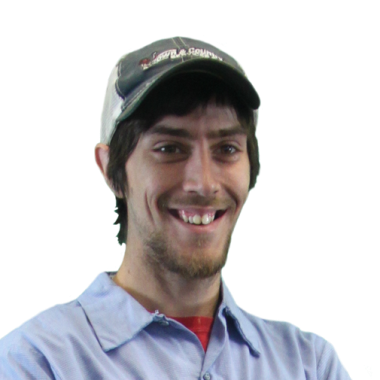 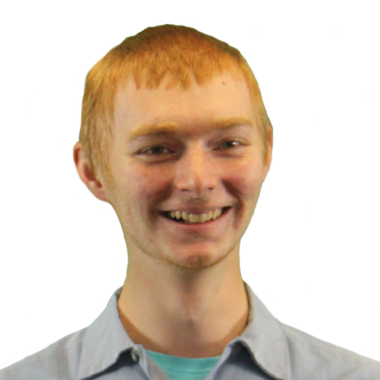 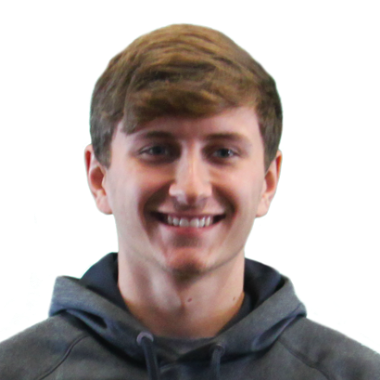