Local Reviews
for east york, on

Quick amazing service! Will use them again!

Michael from East York, ON

I called ProtectionPlus to get a new lock set installed to replace my existing one. I have a mortice lock, which is expensive. John suggested I just changed the cylinder instead of the entire lock. He also suggested some additional security measures for the house. Overall, very impressed with John and his work and will no doubt use him again in the future. Thanks John!

Job Locations
for east york, on 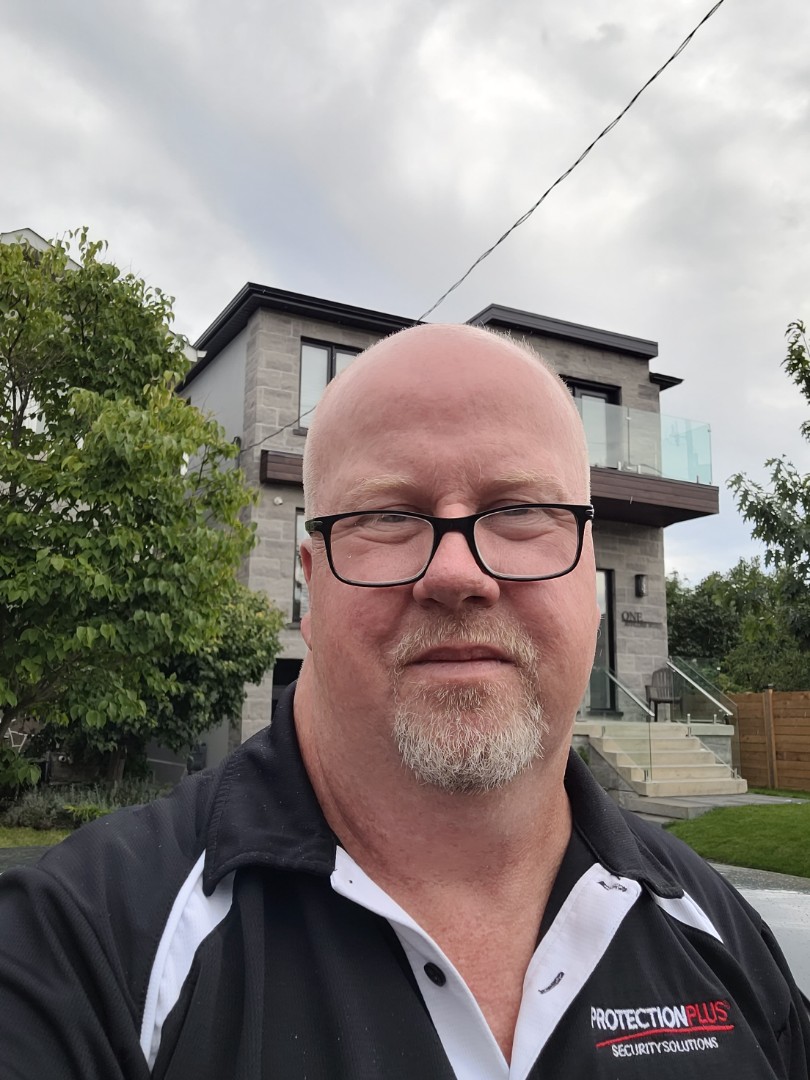 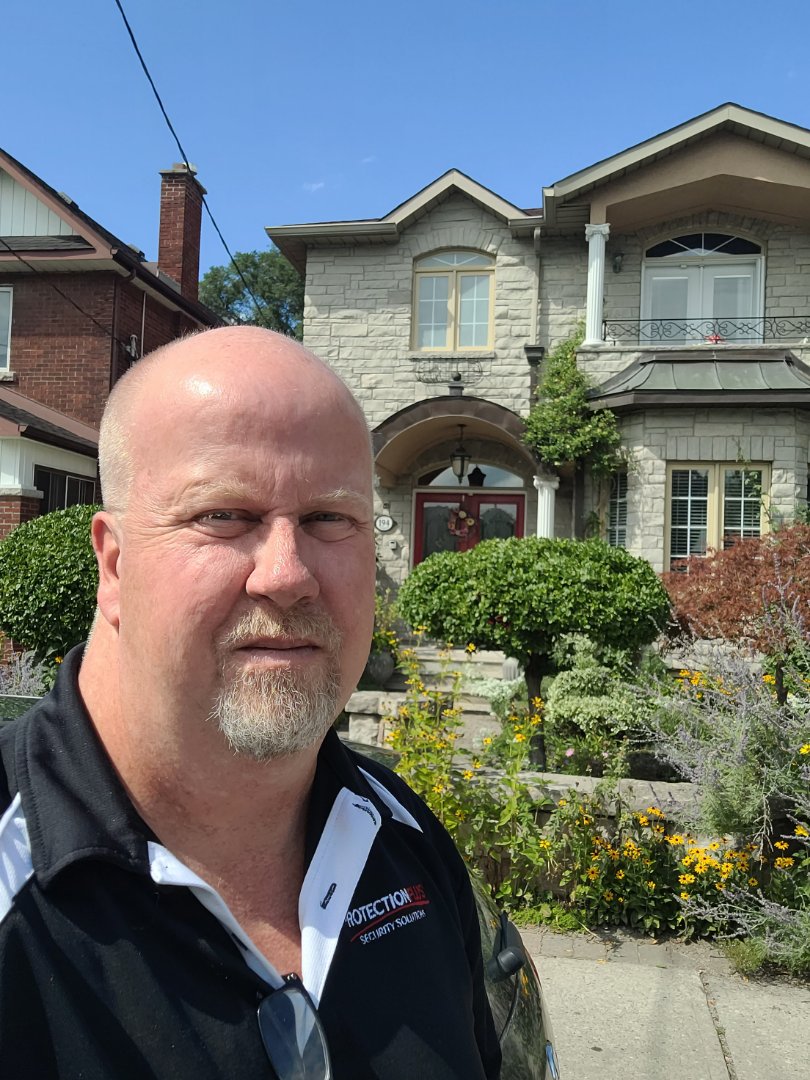 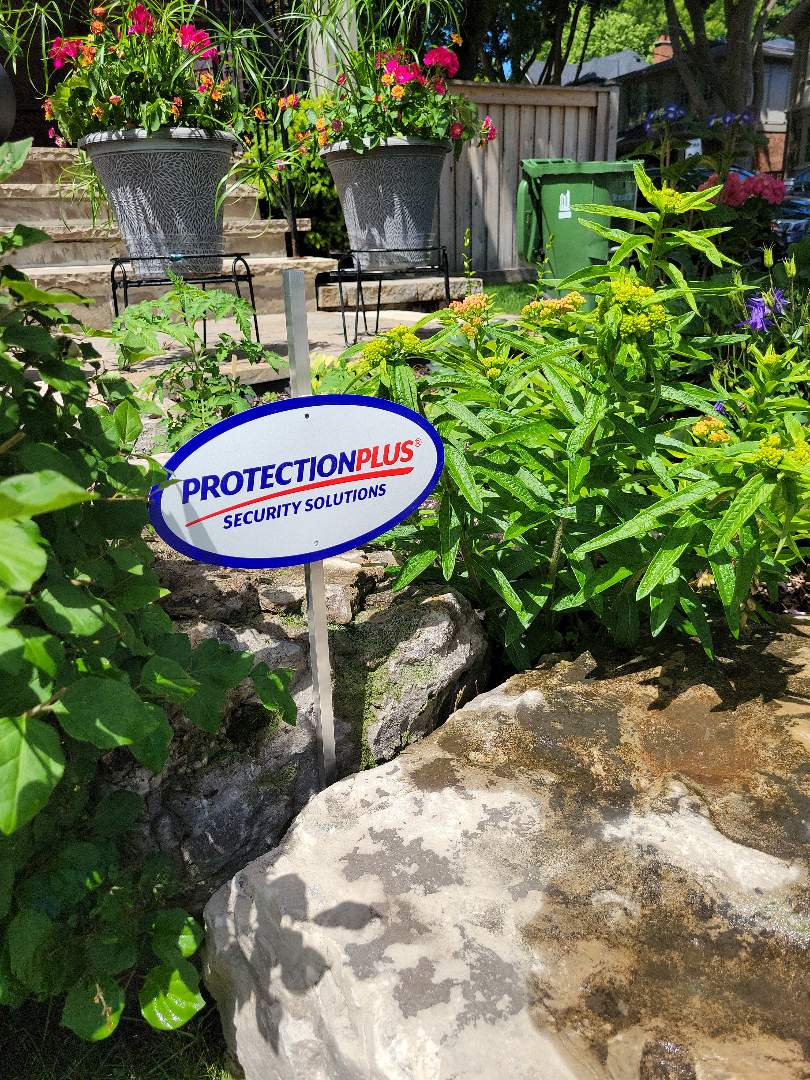 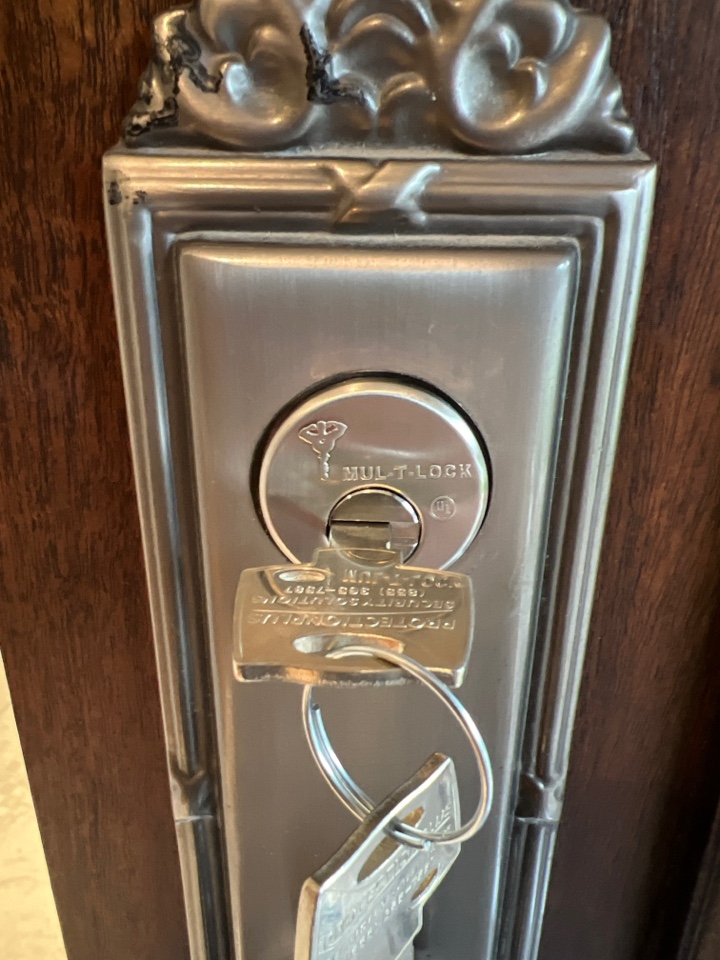 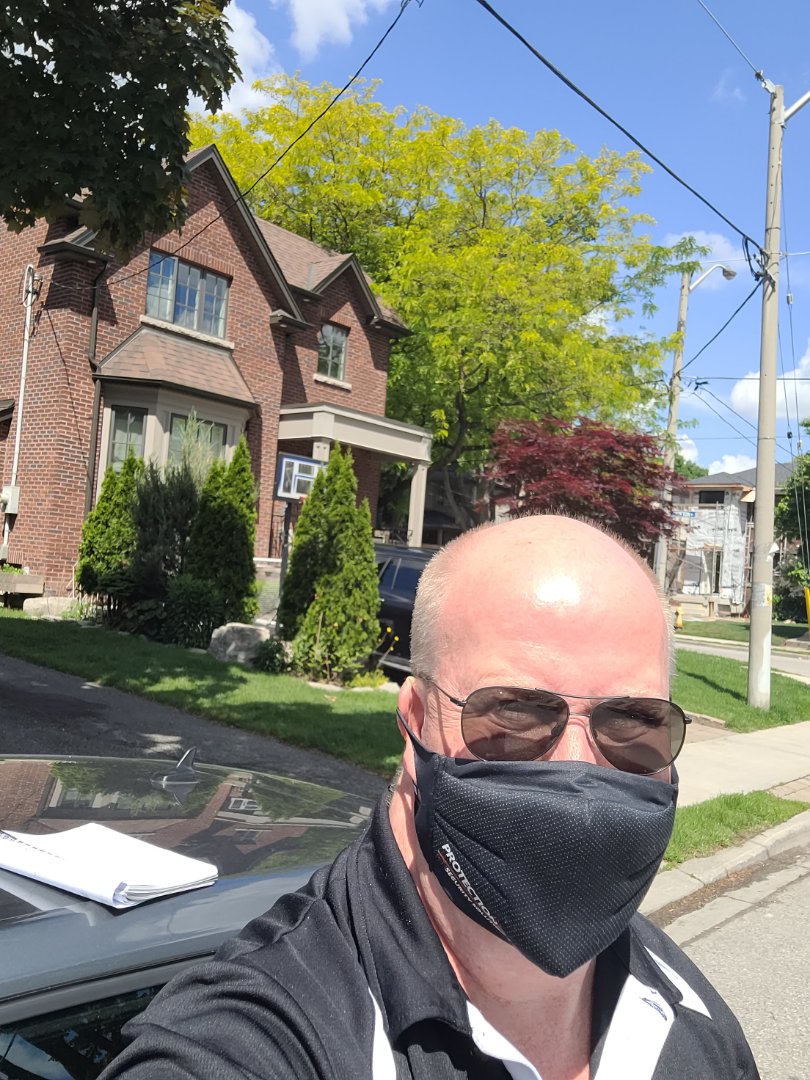 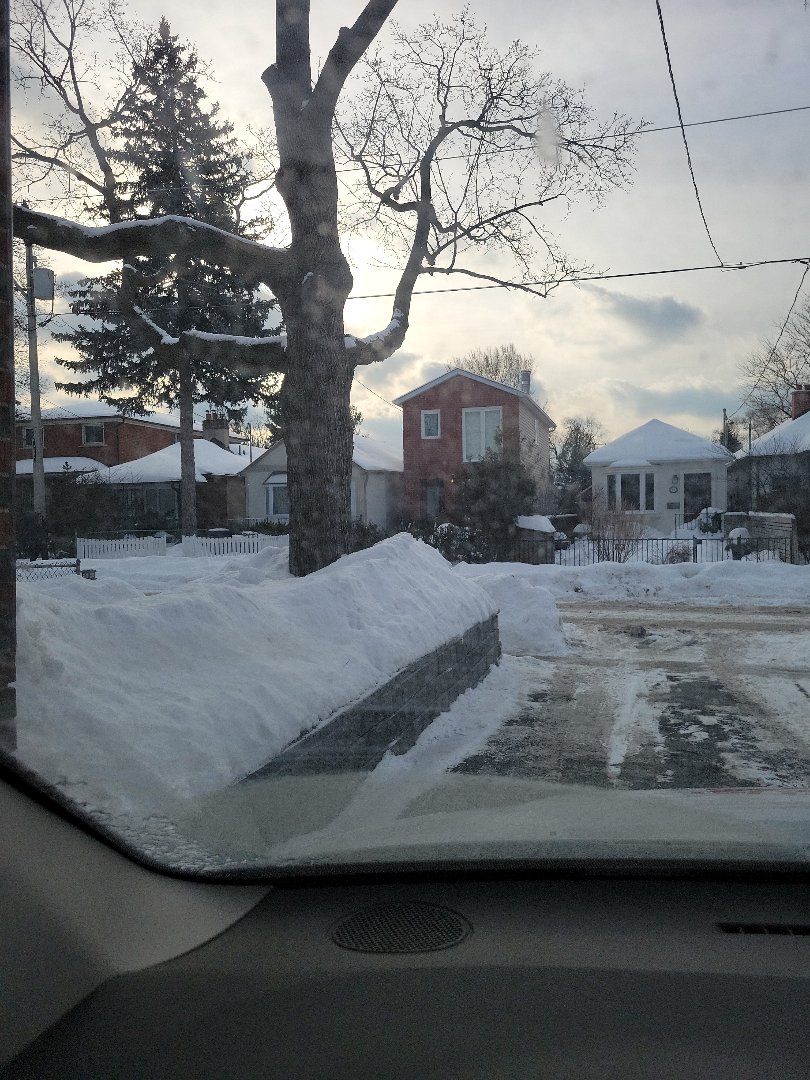 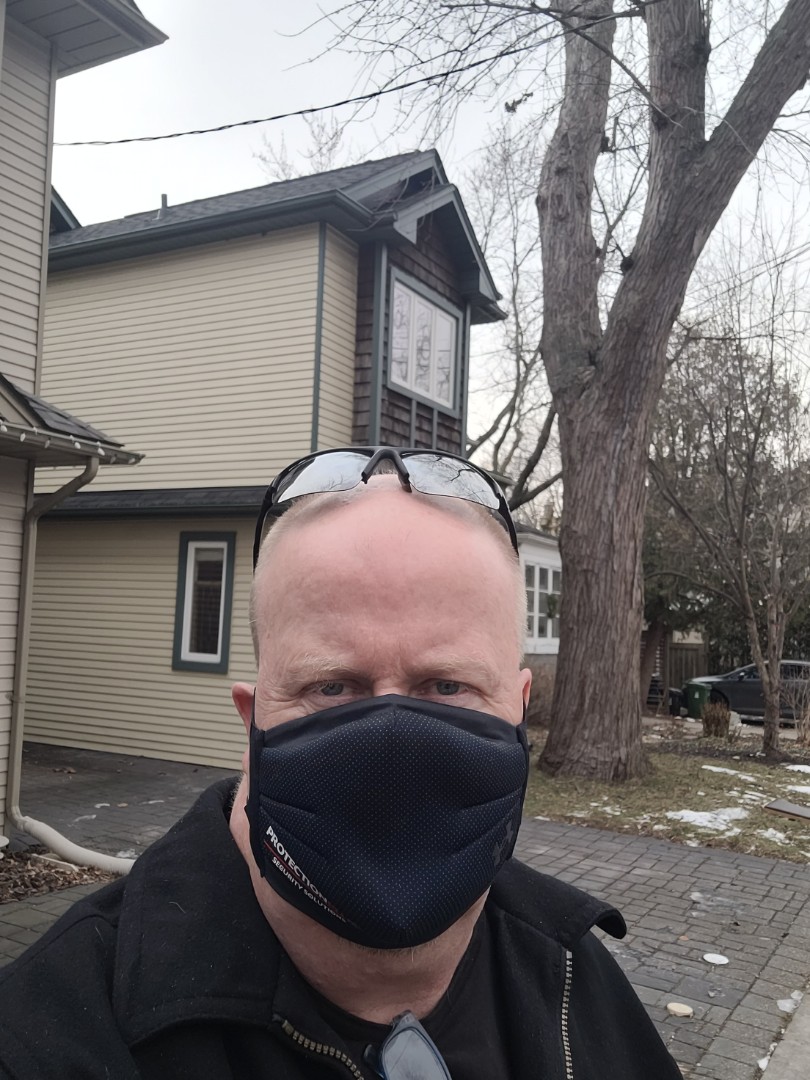 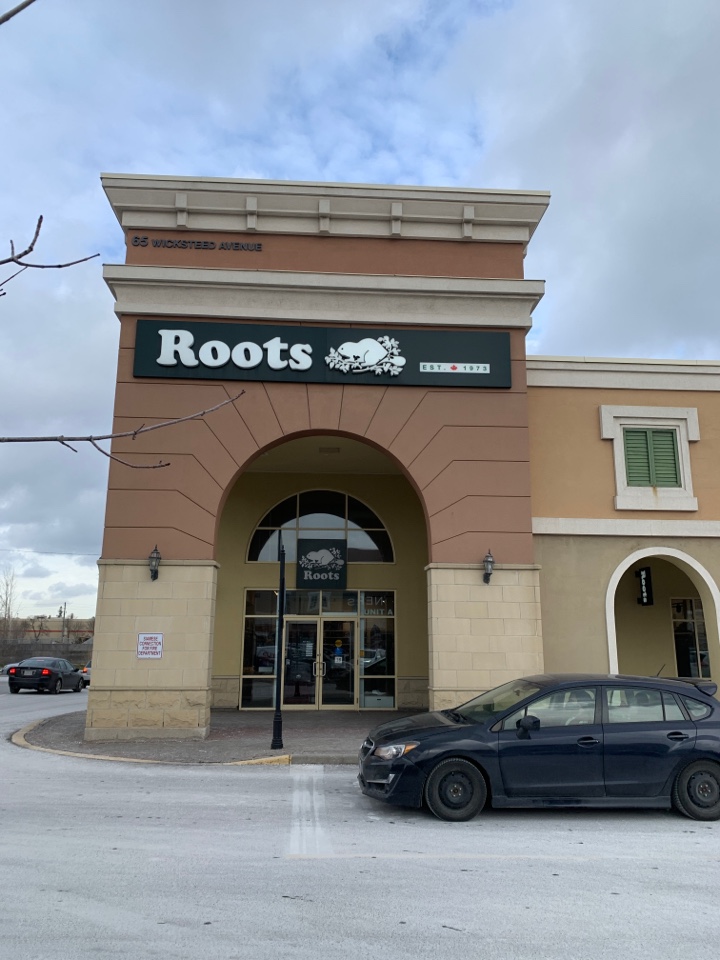 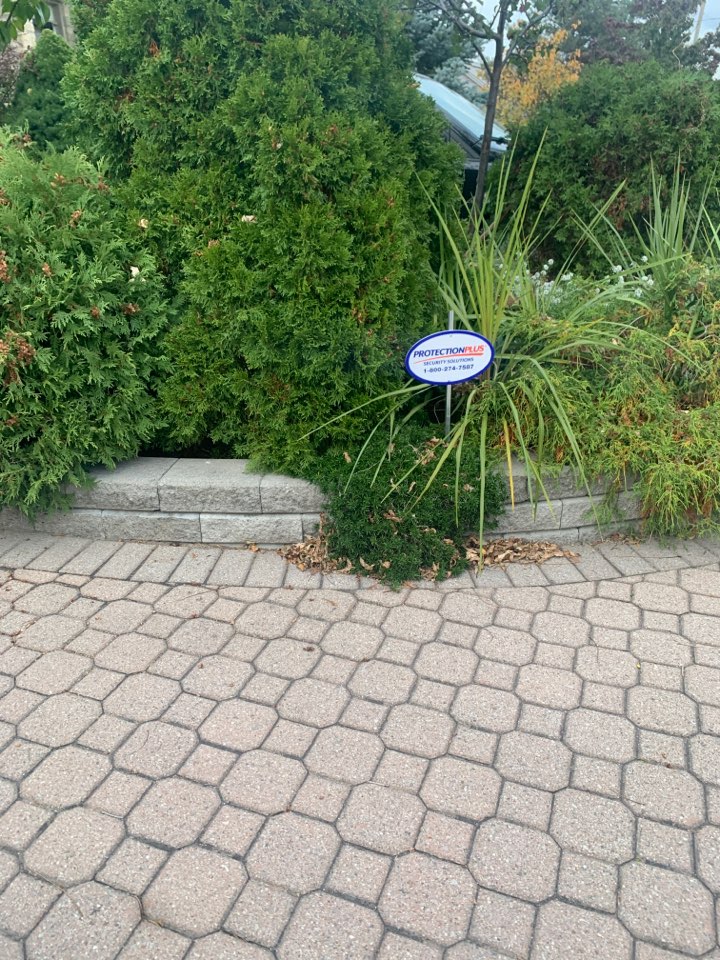 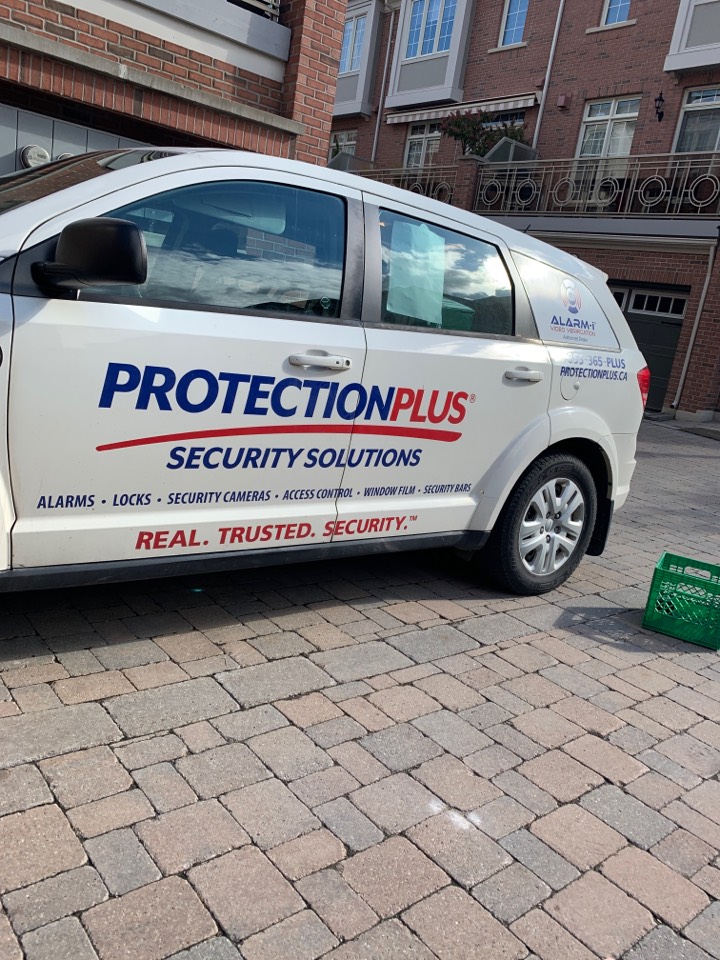 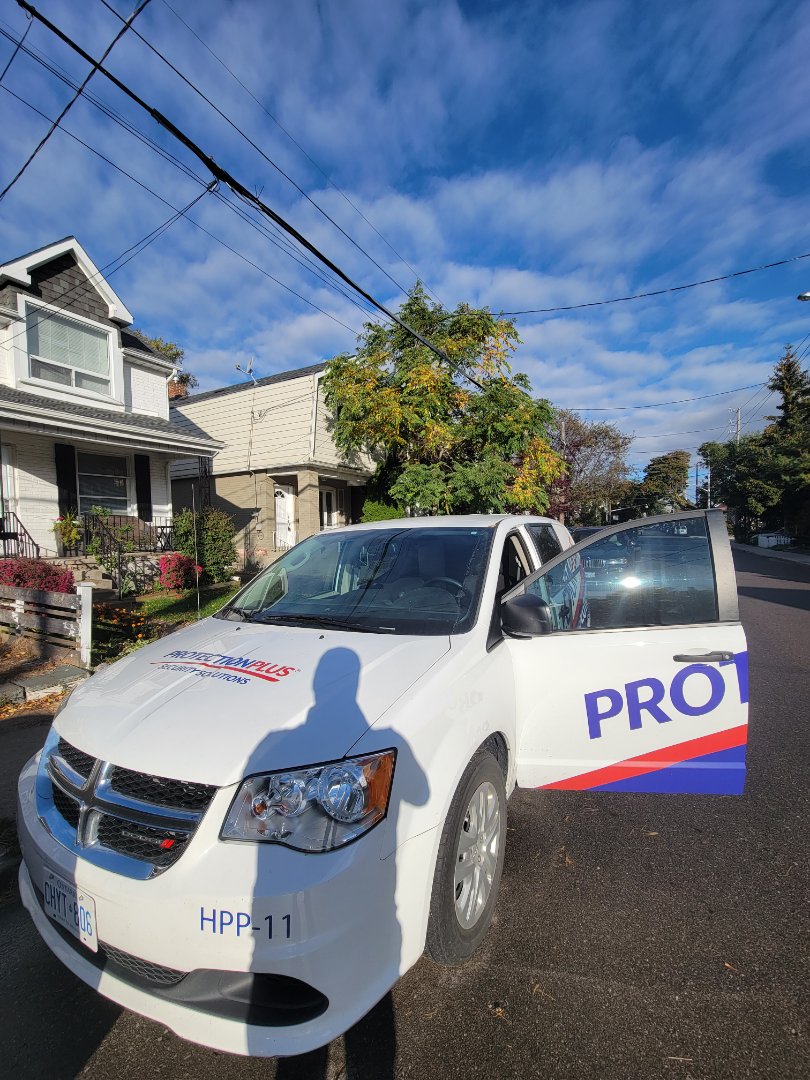 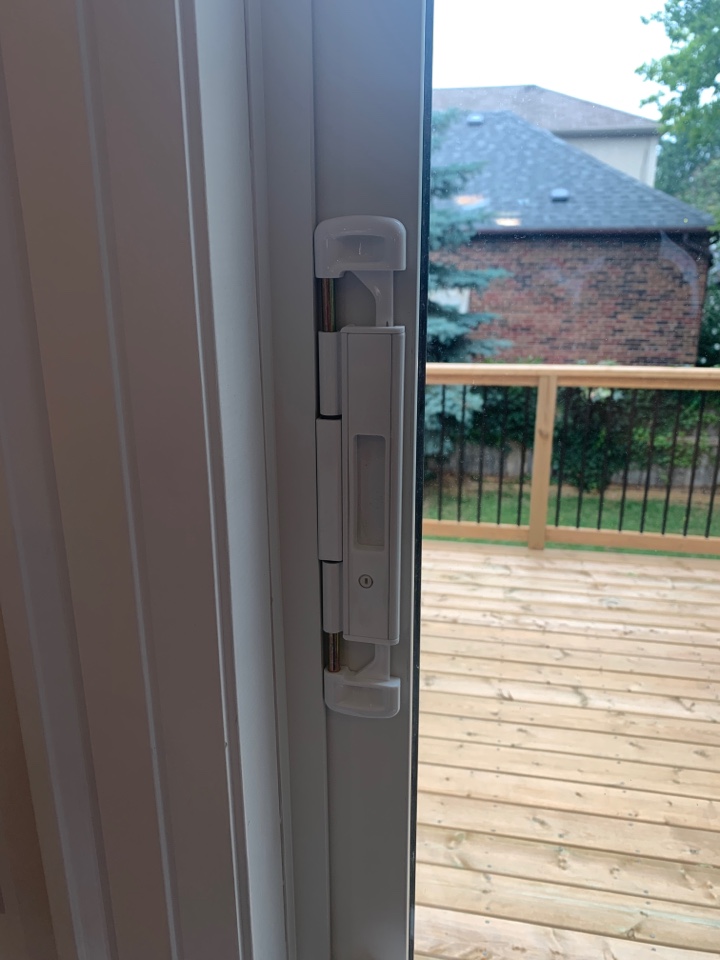 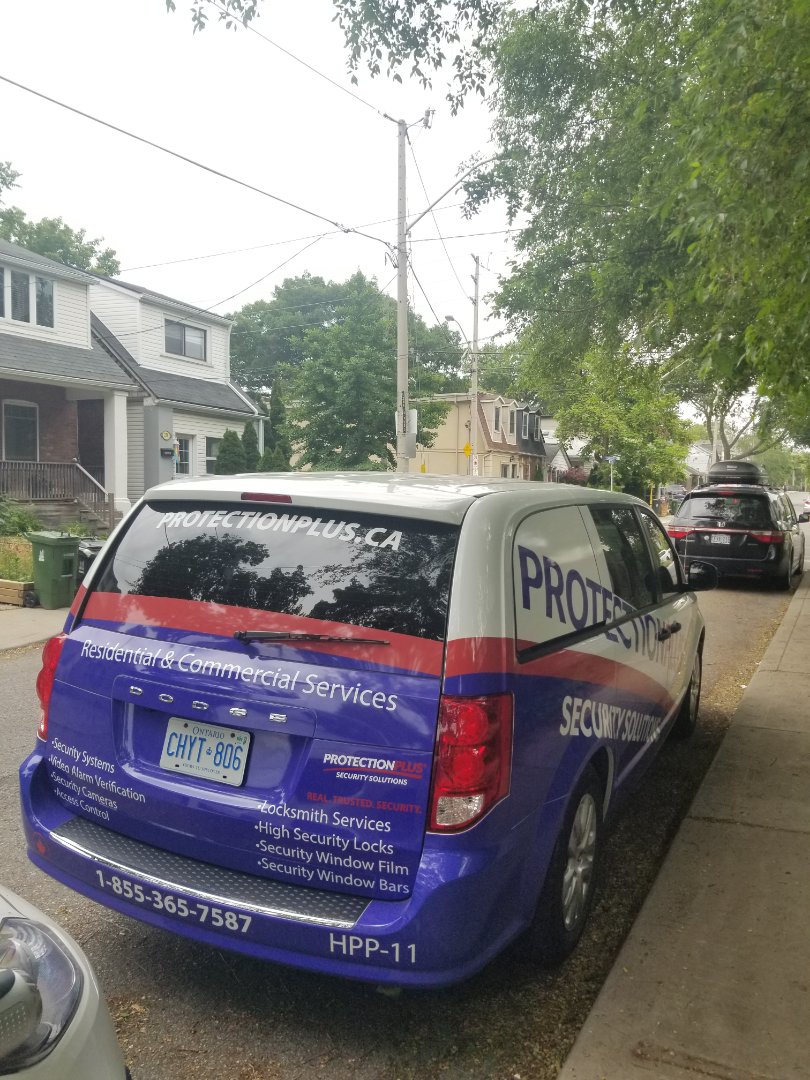 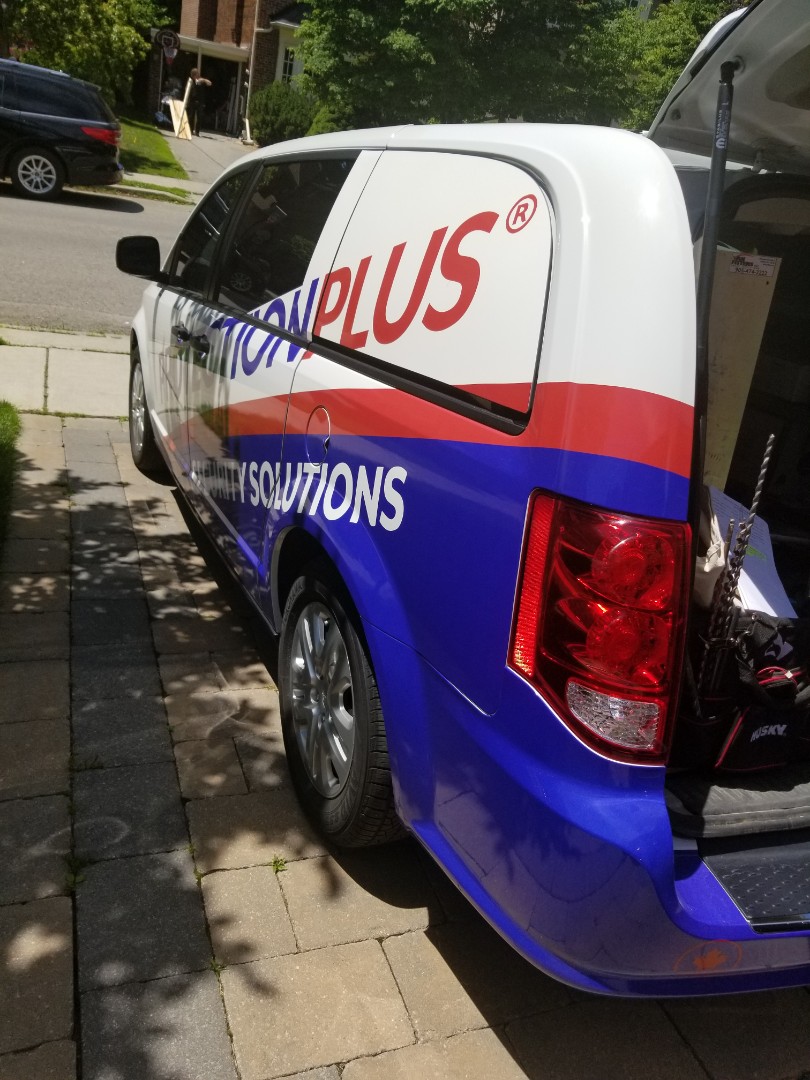