Unfortunately, after getting a quote and deciding to go with Carey, I did not think things went well. I called begging for people to help me pack. My requests were met with a very nonchalant attitude. I had to call repeatedly. The day before my house was loaded I was told by one of your employees that I would need to do a lot of packing if I expected to get the truck loaded on time. I was very stressed and got friends to help me pack. The next day, the driver was late getting to my house, the men who were going to load did not think they would be able to get me loaded in the amount of time scheduled. Thankfully, the men loading the truck for my job were good. The driver and another worker disappeared for over an hour, because the driver didn’t have money with him to pay the men loading the truck. The day I moved in was terrible. It could have been worse if the truck had caught fire, and I had lost all my things. Two or my best pieces of furniture were broken. They did not put runners down on my new white carpet and left black marks on it. They nicked my walls, they put boxes wherever it was convenient for them, but not as marked. This was my fifth big move, and the worse I’ve ever experienced. I was surprised, because you had good reviews. I rarely will give someone a bad review. I’m sorry Carey did not come close to meeting my expectations.

Unloading customer into a mini storage well they look for a new house. 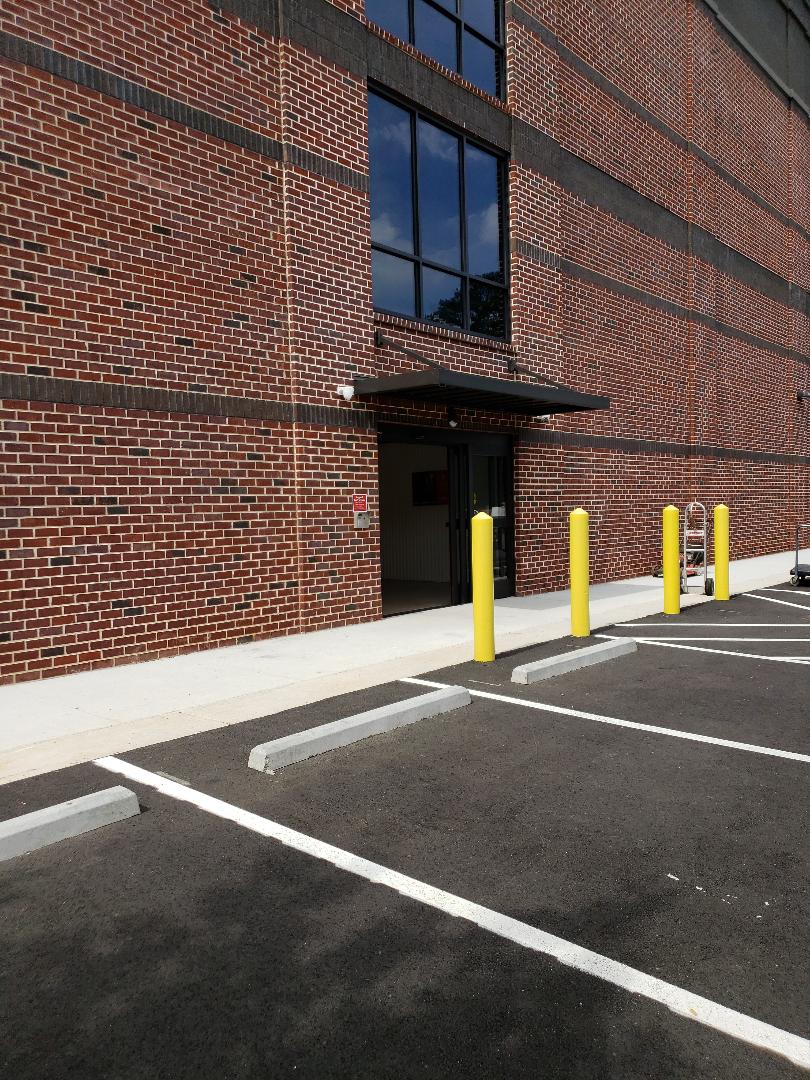