So glad I decided to call AAP for our plumbing issues. Josh the technician was here within an hour and had our issues fixed quickly. The prices are excellent & I will definitely be a repeat customer.

AAP Took Care of Me

Since a repipe by MasterServ Plumbing July 2014 one of the drains they replace the vertical line on has not drained right. We were concerned that debris was released into the drain during the repipe. The MasterServ came out but assured me that there was not clog in their portion of the work. I called AAP out to investigate with a camera. Steve said that his camera was not a micro camera and was not recommended for my inch and a half line. He tried another plumber that he thought might have a micro camera. The other plumber didn't have the smaller camera. After a bit more discussion I decided to have Steve cable the drain. Well, whatever the obstruction was Steve is confident he was able to clear it. I was able to running the water for quite awhile with no back up. I would recommend AAP. Steve is my first call for plumbing in the future.

Hands down best customer sevice I've ever had through a plumbing company, if all there employed are like William Llamas, this company will be around a long time

We were nervous about the outcome of the shower remodel bot Tim and his team did a great job. We are very satisfied and will use AAP Home Services for future projects!

Working on a shower valve 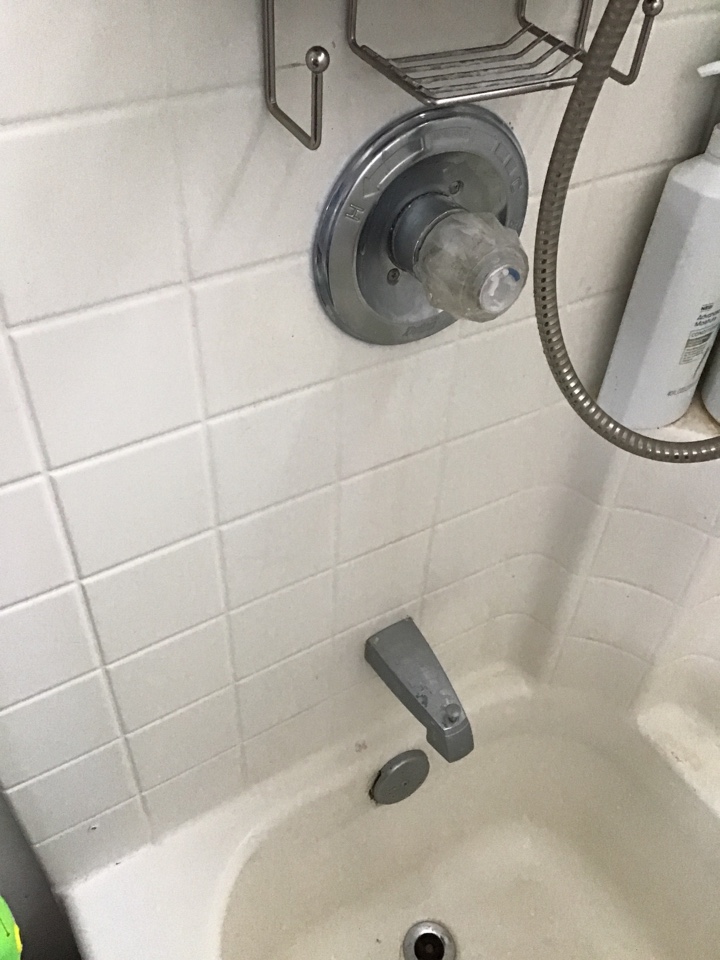 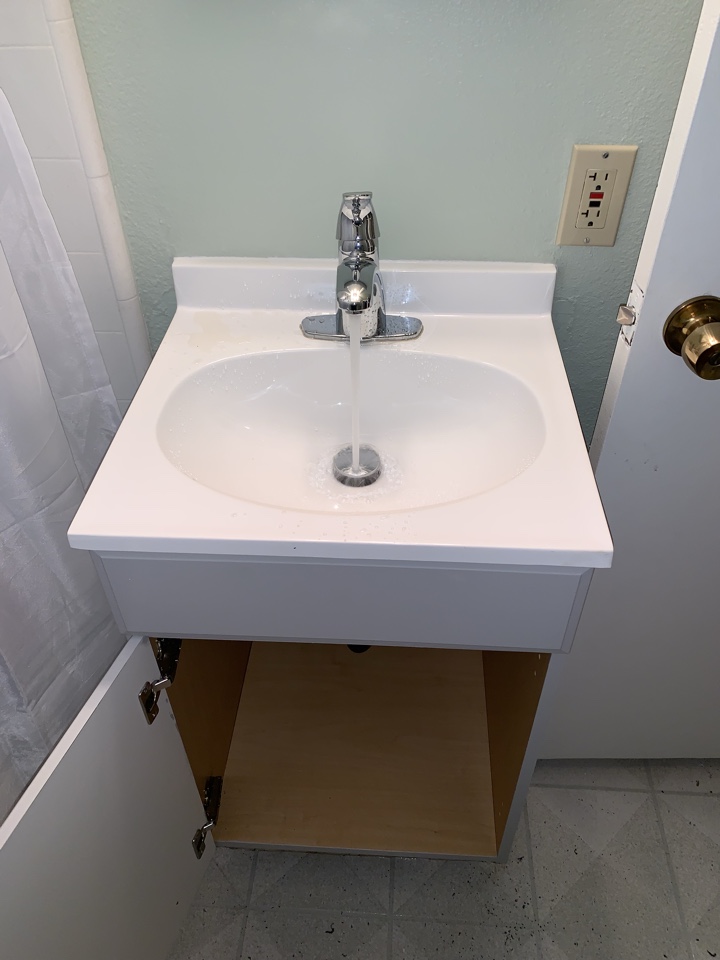 Working on a water heater diagnostics 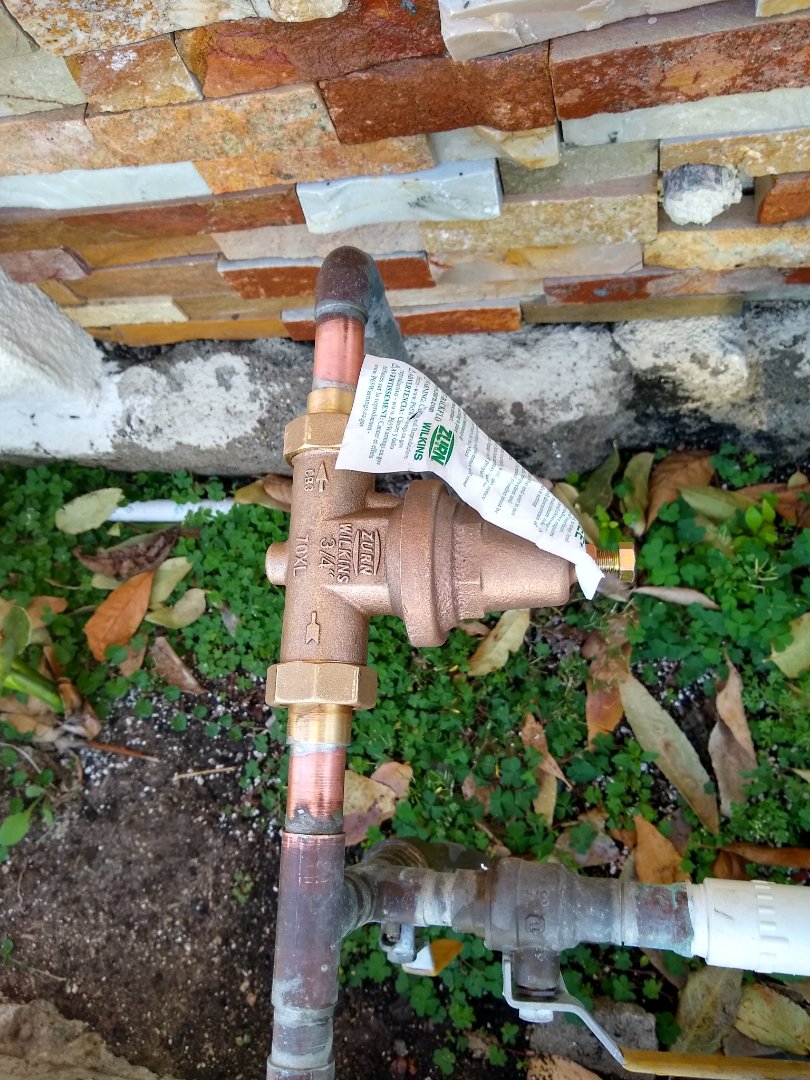 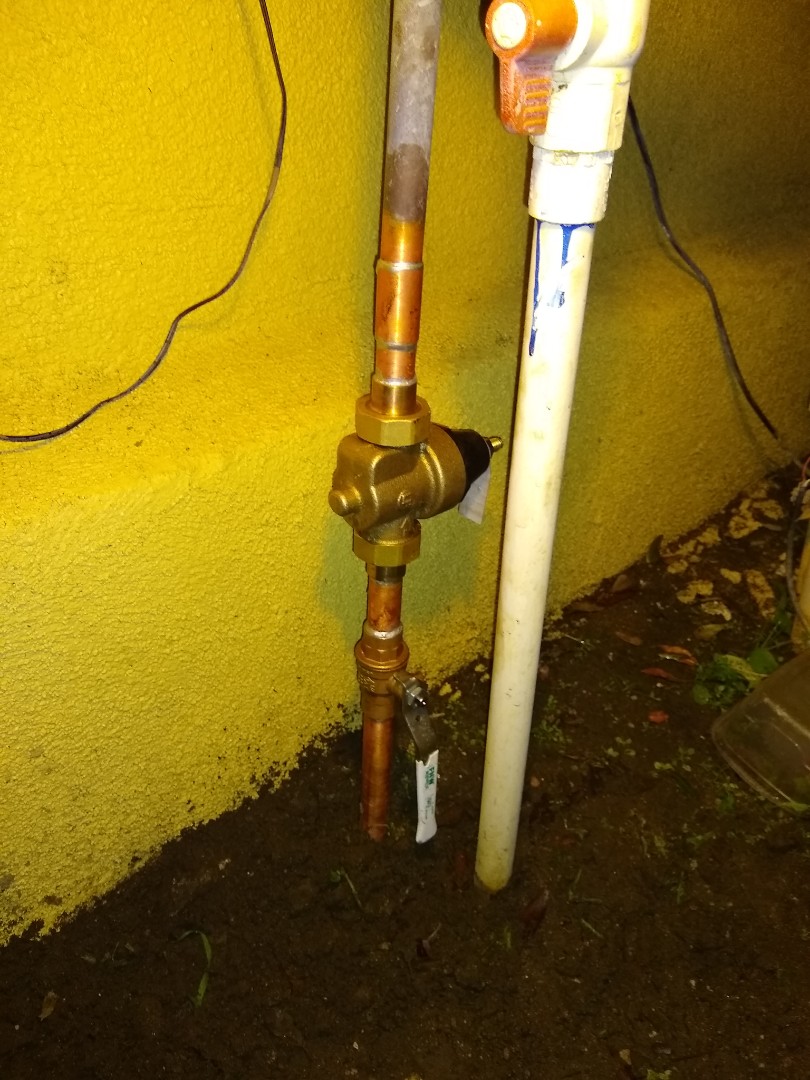 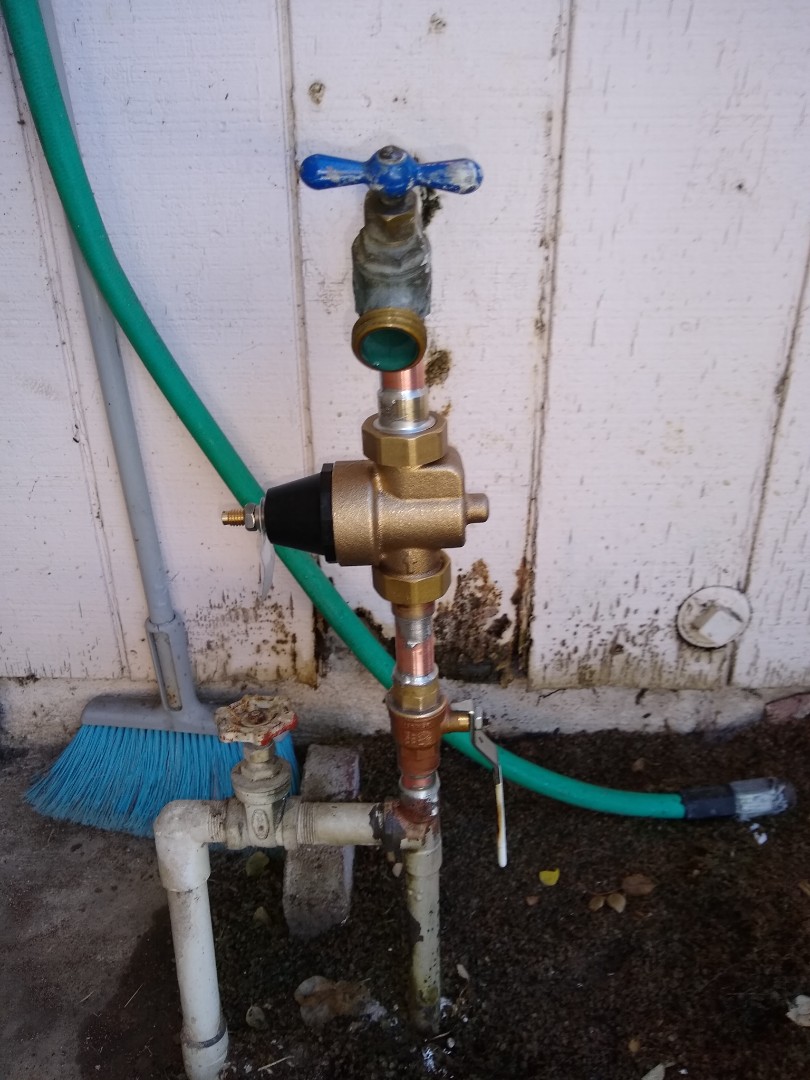 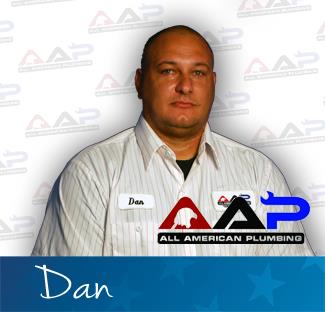 Fixing a toilet for a homeowner by replacing the toilet plunger and soft close toilet seat on a Kohler toilet repair call.

Was called out to San Bernardino to find a unknown leak. We quickly found the issues provided options and fixed the leak