Not a Good experience.

$76.00 and just looked at the toilet??? Didnt remove the toilet, or flush or anything, looked at it and quoted me 1,250.00 to start, quoted me $695.00 for a flange, I declined, and I called a local plummer referred to by a neighbor, he removed the toilet, found that there was no flange, bought one charged me $35.00 for the flange, $15.00 for the wax, ran a camera said all looked good, siliconed it and dropped the toilet back for a total of 595.00 it looked awesome!!

Very knowledgeable, Professional and did not try to “upsell”

It was a mess!! Fixed & cleaned up in no time. Great explanation of everything, excellent work!

My toilet was backing up for weeks! Tried Drano for septic systems, made a tiny improvement. It was taking 25 seconds to go down so I finally called Mike Diamond Plumbing. To my surprise they were out within 45 mins! This was a surprise because it was already late afternoon when I called. Leo (#5228) and Jeff came out and immediately realized the problem was bigger than just snaking the drain. Once remiving the toilet, not only did they find a HUGE root, but they showed me that more roots were coming in between the flange and the foundation slab! Well, there was no way Drano was ever going to take care of this problem! They had to dig out our concrete and flange and got all the roots out and had to patch and install a new flange. The supervisor (Kent) came by and brought a camera so they could have a good look at the septic system. While the guys worked, Kent chatted with me and explained everything the guys were doing. He even drew diagrams! With the camera, we found balls of paper stuck further down, so those were cleared as well. We were able to see almost all the way to my street! Since we had a bathroom upstairs almost right above this bathroom, Leo suggested that I flush that toilet just so he could watch with the camera and make sure nothing was obstructing the flow from that bathroom. This is just next level thinking as far as I'm concerned. All 3 men were professional, patient (with my many questions), engaging and downright nice! It was like having 3 friends over. They let me take pictures along the way. Yes, the price went up from $99, but my problem was WAY more complicated than first thought. With each step, I was informed of the new price. I would HIGHLY recommend Mike Diamond Plumbing (and Leo and Jeff) in particular and will definitely call them in the future for any plumbing needs we have. Holly Barrier

Edgar was informational and professional.

The two gentleman that came to my house were professional, polite and explained everything they were doing. I appreciate their hard work and fast finish to the task

Edgar was professional, efficient and friendly. 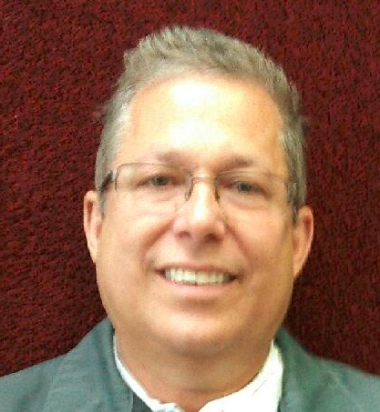 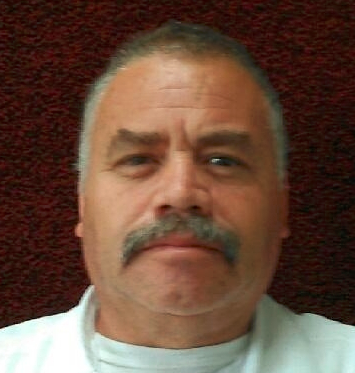 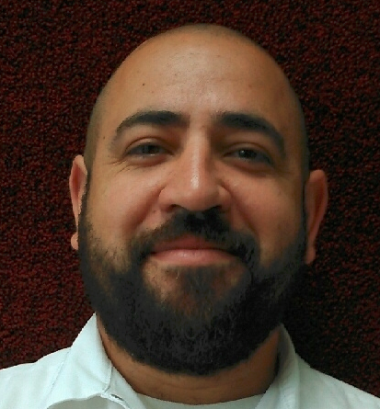 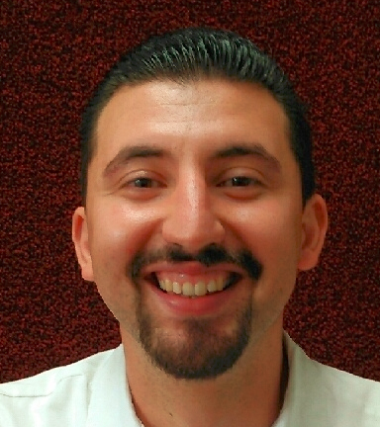 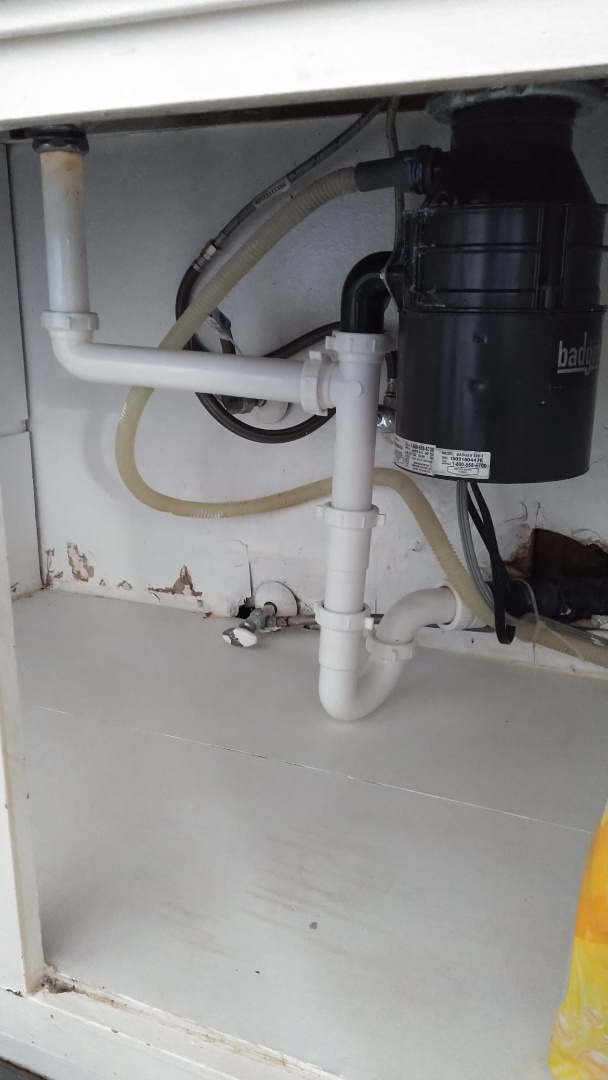 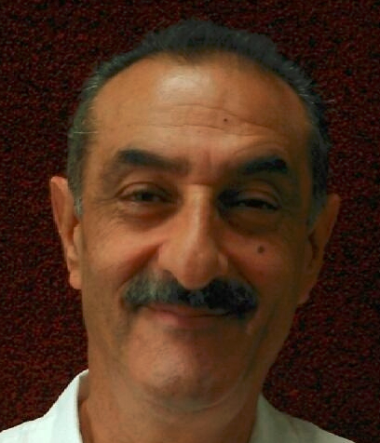 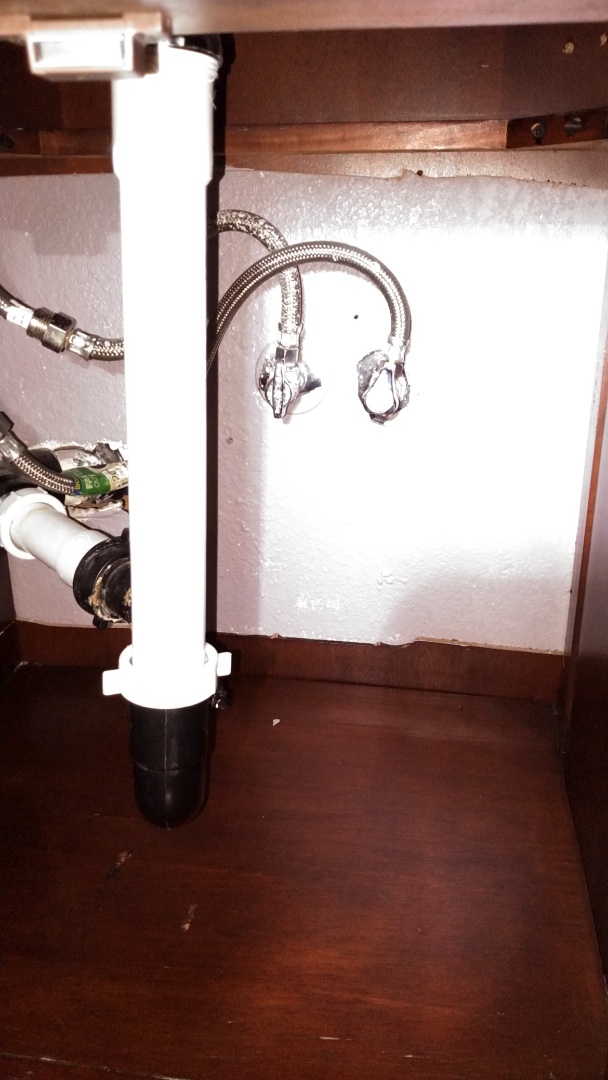