Great service. Explained to me very well. I highly recommend.

We needed several plumbing repairs done to a nearly 60 year old house with galvanized pipes. We have had an outstanding long term relationship working with Victor Pena of Mike Diamond for several major plumbing jobs over many years. We would request Victor whenever we needed work done as he always did an excellent job. Victor has been promoted to field manager and showed up with Armando Juarez, who apprenticed under him. They came up with a plan explaining what likely would need to be done based on what they found behind the walls/floor. Old toilet flange would need to be replaced and leveled. Two shower mechanisms needed to be replaced along with the old galvanized pipes and shutoff valves added. We needed a bathtub spout with a side shower attachment and Armando scoured the supply stores until he found one in stock. He kept me apprised of his progress and when he would show up. Armando was very conscientious and took precautions to minimize any inconvenience. He would consult with me before proceeding so I would know where things would placed and how it would look. He had to make a lot of noise with a power tool at times and provided me with ear plugs. Choosing a plumber isn’t just about the cost, it is about building a trusting relationship with someone who will get the job done right. We trust Victor and Armando.

Richardo was very knowledgeable and I was truly impressed with the job. I strongly recommend the company in particular Richardo

Ricardo and Marcus were on time, clean, clearly explained what we needed to have done and completed the work promptly. Highly recommended. Thank you!

Justin and Brad were nice, polite and very informative.

Explained services and options in detail. Very much appreciated.

Victor came to my house 🏡 he was victorious really took care of Business MIKE DIAMOND should make him Employed off the Year for 2017 January,Really honest guy good job Victor 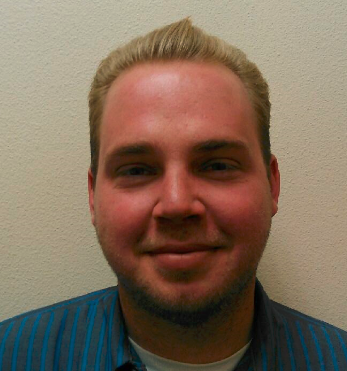 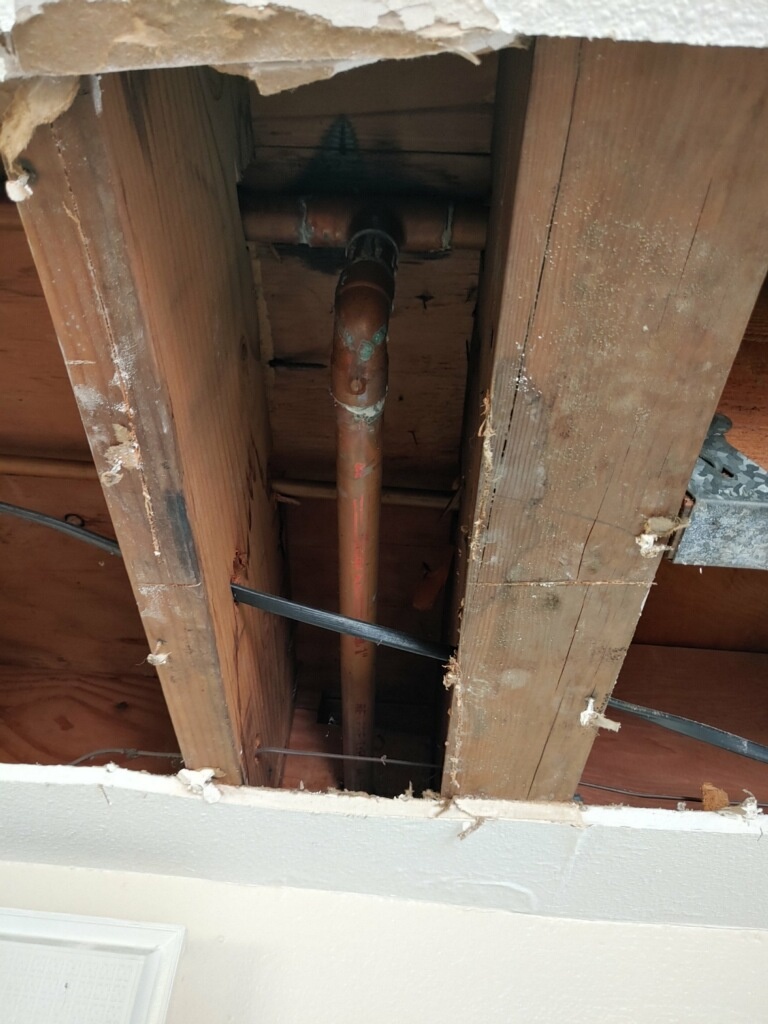 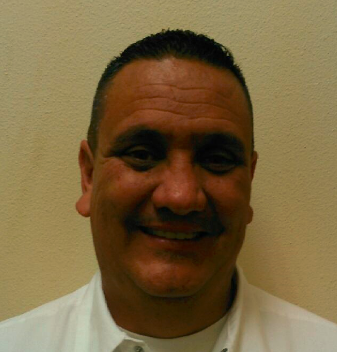 Installed clean out in wall 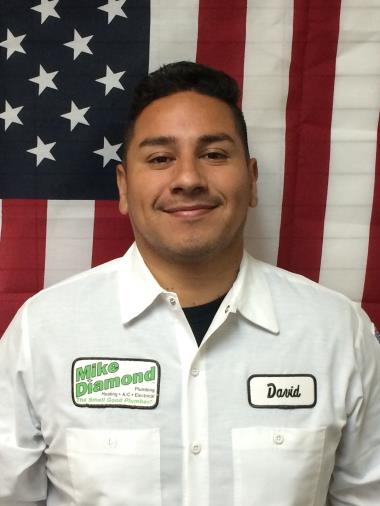 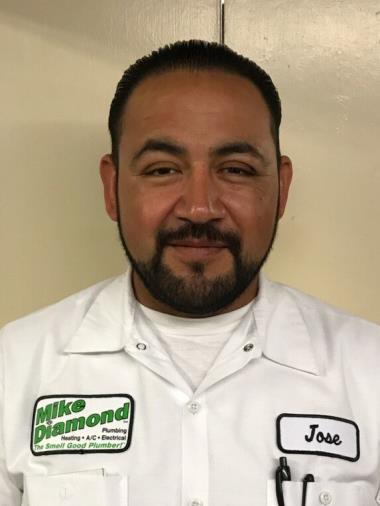 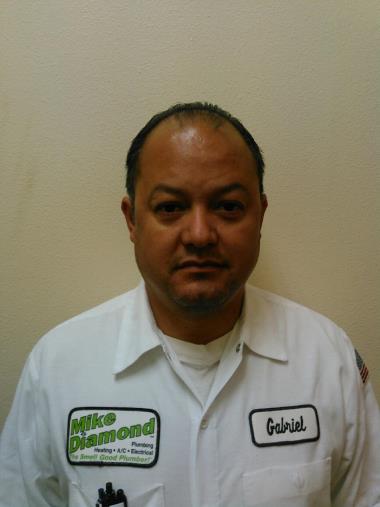 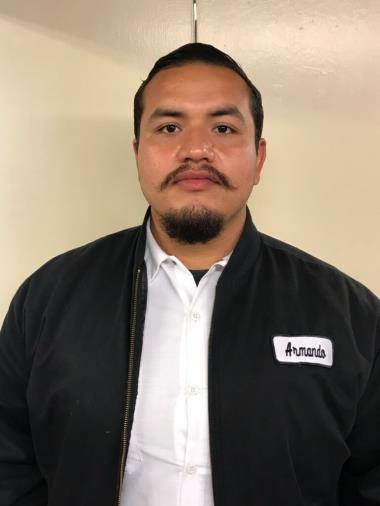 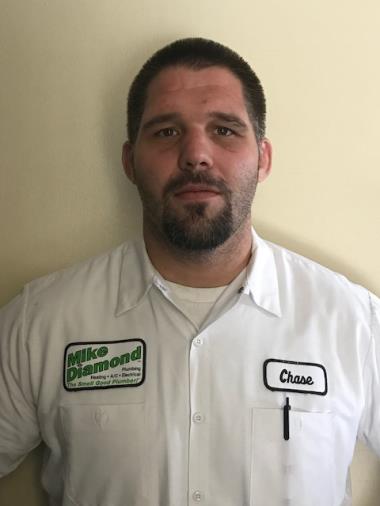