Rated 5.0 out of 5 stars based on 4 customer reviews

Was told bathroom faucet would have to be replaced by another company for $600. Called Newman’s and they sent Roger and Gerald out. He took the faucet apart and fixed the seals for less than half the price. Faucet works great now and Roger explained everything as he was doing the work. We really appreciate the quick turnaround for service and the professionalism that they gave us. It’s great to have contractors that will come out and fix the problem instead of saying you need a new one $$$$. Thank You Guys! Chris G

Outstanding customer service throughout the entire process. Provided update and pictures as well

My experience with Newman's Plumbing has been great. John and his crew are true professionals. Roger was very pleasant and professional. Did the repair very quickly and did s great job. 😁

Superb work! The cost was very reasonable and the expertise of Mr. Newman (Son) was admirable.

Repaired leaking tub valve .house is now going to have a new owner.... 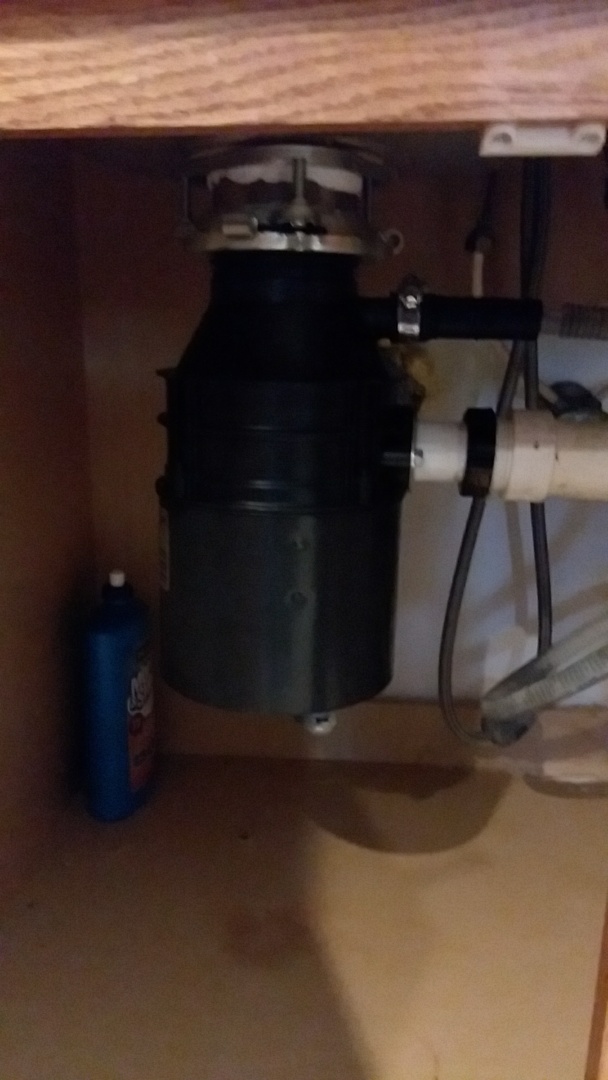 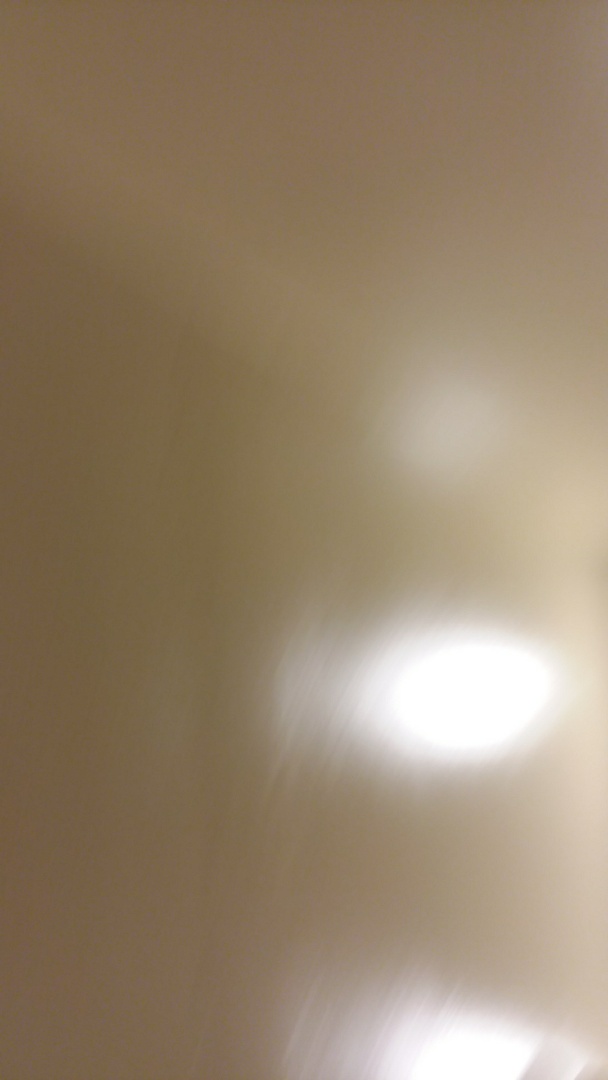 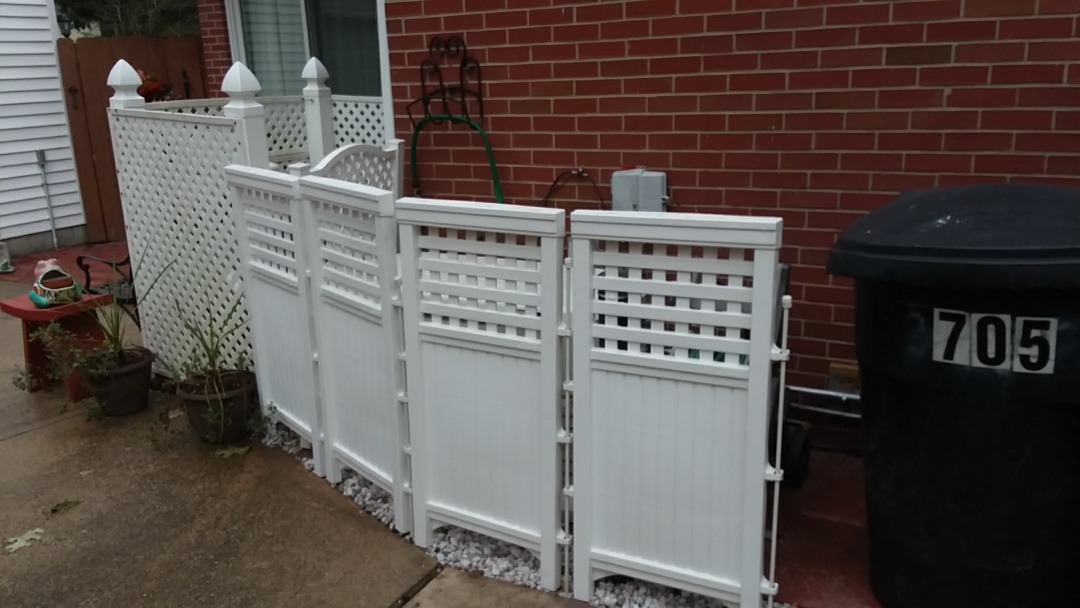 Roger Adams install of new tub and tub waste.This is on the 2nd floor in hall bathroom. 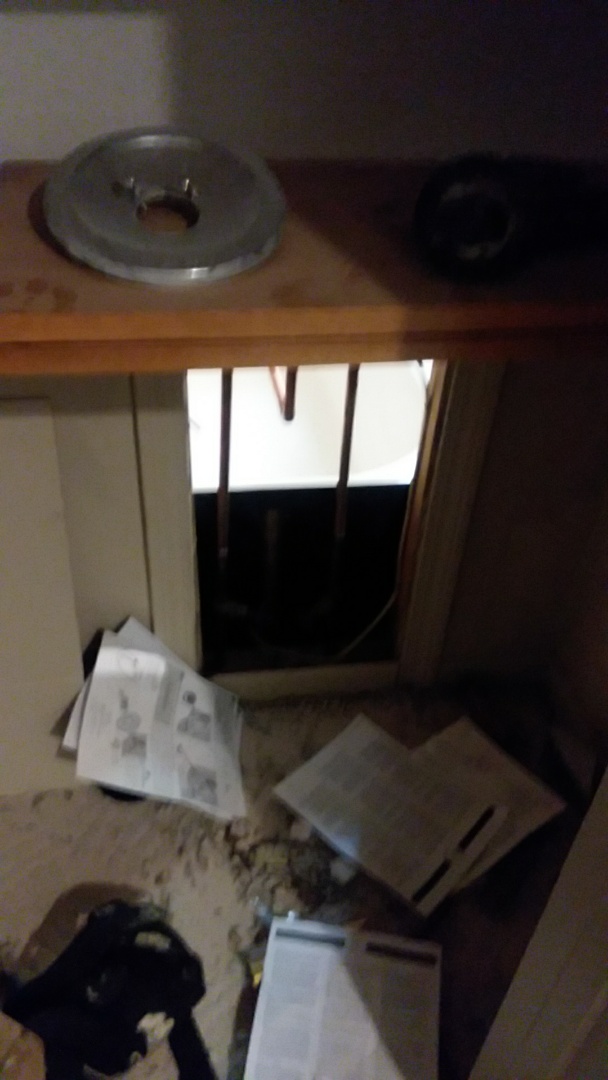