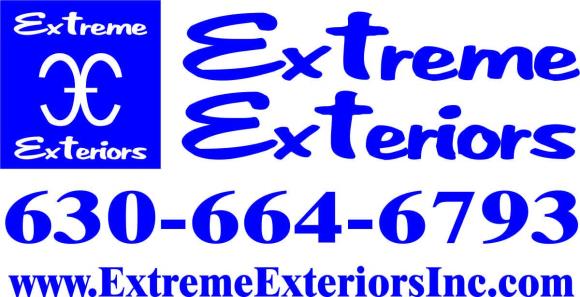 I’ve never reviewed anyone before because I just wasn’t that convicted one way or another about a company or service. But this time was different. I have owned a lot of property for many years. And when you can find a worker that has integrity and isn’t looking to take advantage of our ignorance as homeowners, you put them on the list of contractors for good. Matt is one of those guys. He came out as my “fourth opinion” on a roofing situation. I was getting all kinds of wild troubleshooting ideas and bids. He was the first with an analytical approach and saved me a ton of money. The other companies would have had me replacing and repairing major sections that would never have solved the problem. He found the actual problem and then fixed it. And not a problem since. He could have been like the rest of them and taken advantage but he took the high road. Integrity. Professional. And Affable. That’s what I experienced.

Matt was great! He took care of every item we had an issue with. Great knowledge and helpfulness on all my questions.

Extreme was great to work for and very responsive to questions.

Not only was Extreme Exteriors great to work with they were good about setting our expectations regarding start time and the weather (we did our exterior in Jan!). They said and did what they said they would and more. 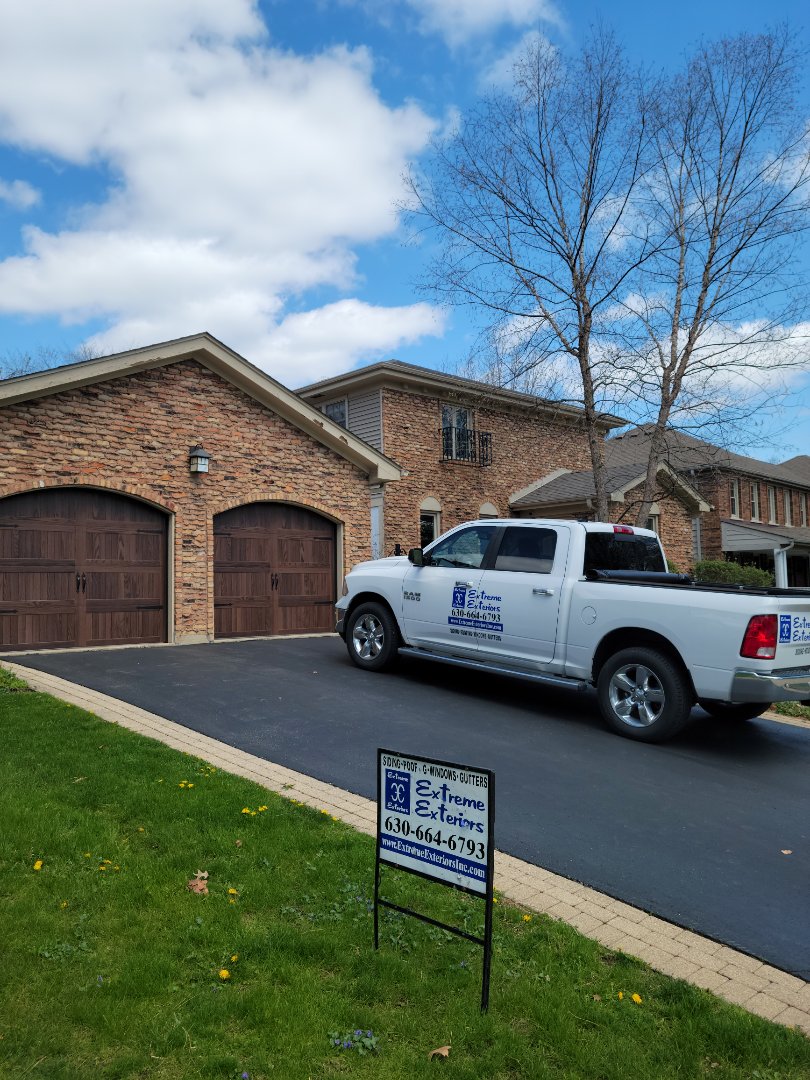 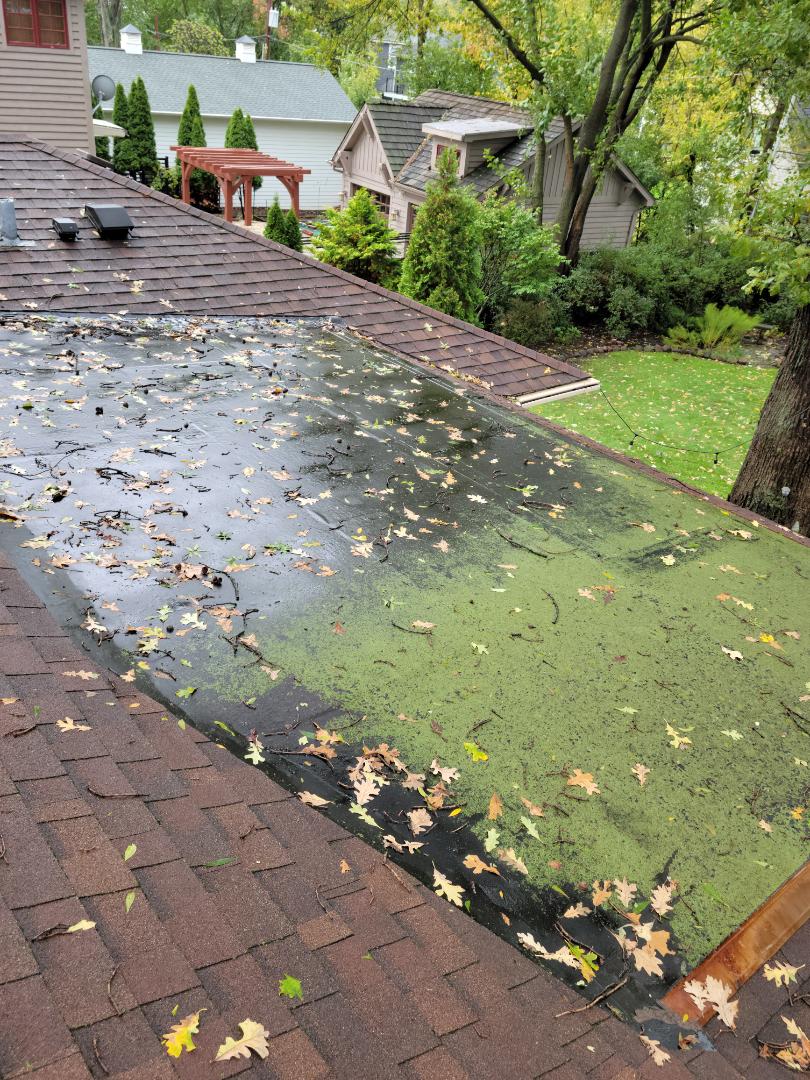 New Skylights and roof along with soffit, fascia and gutters 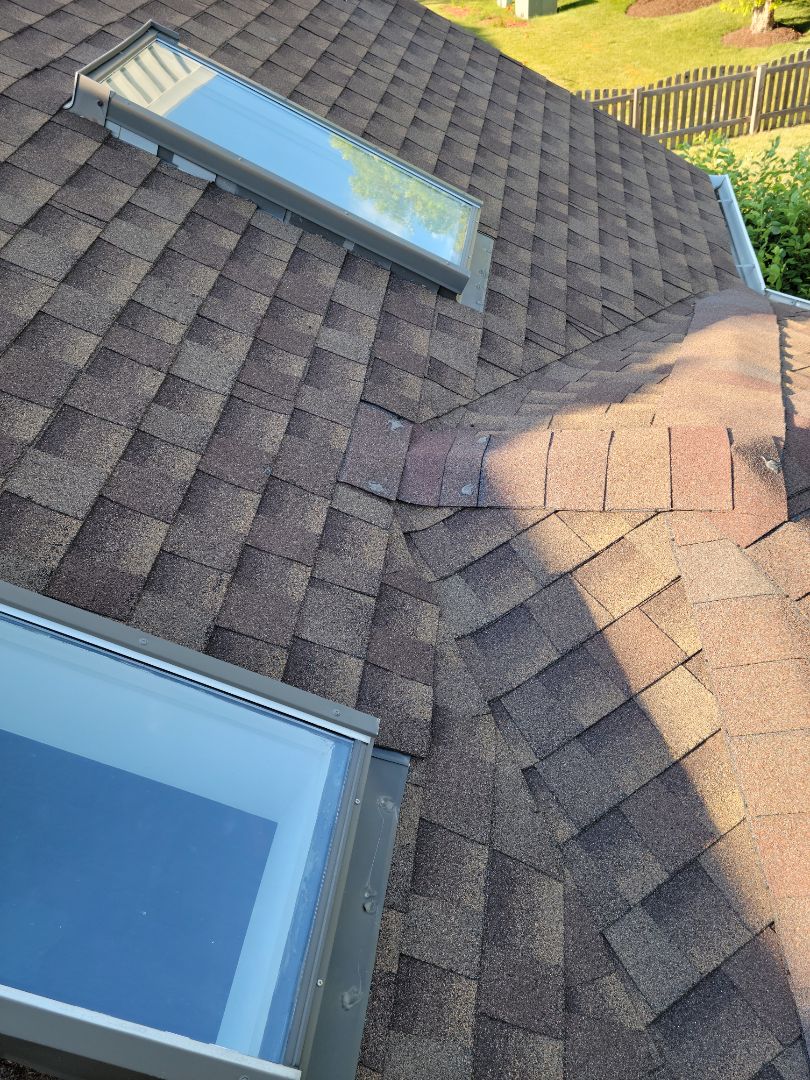 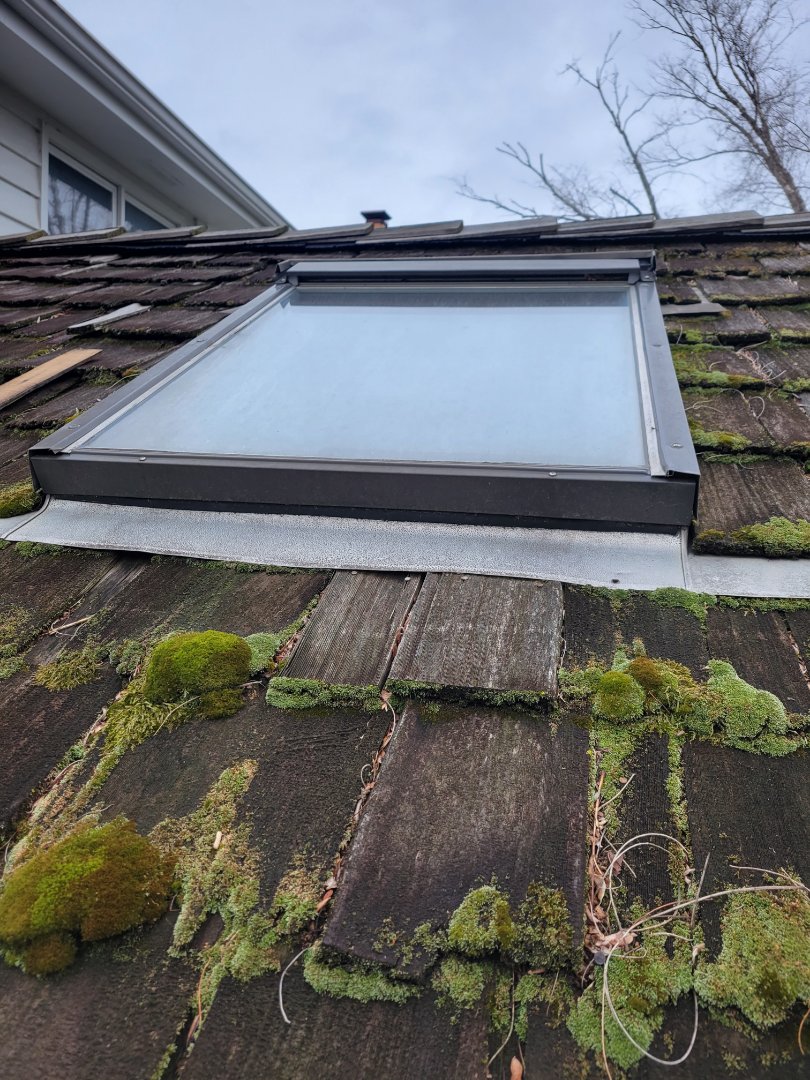 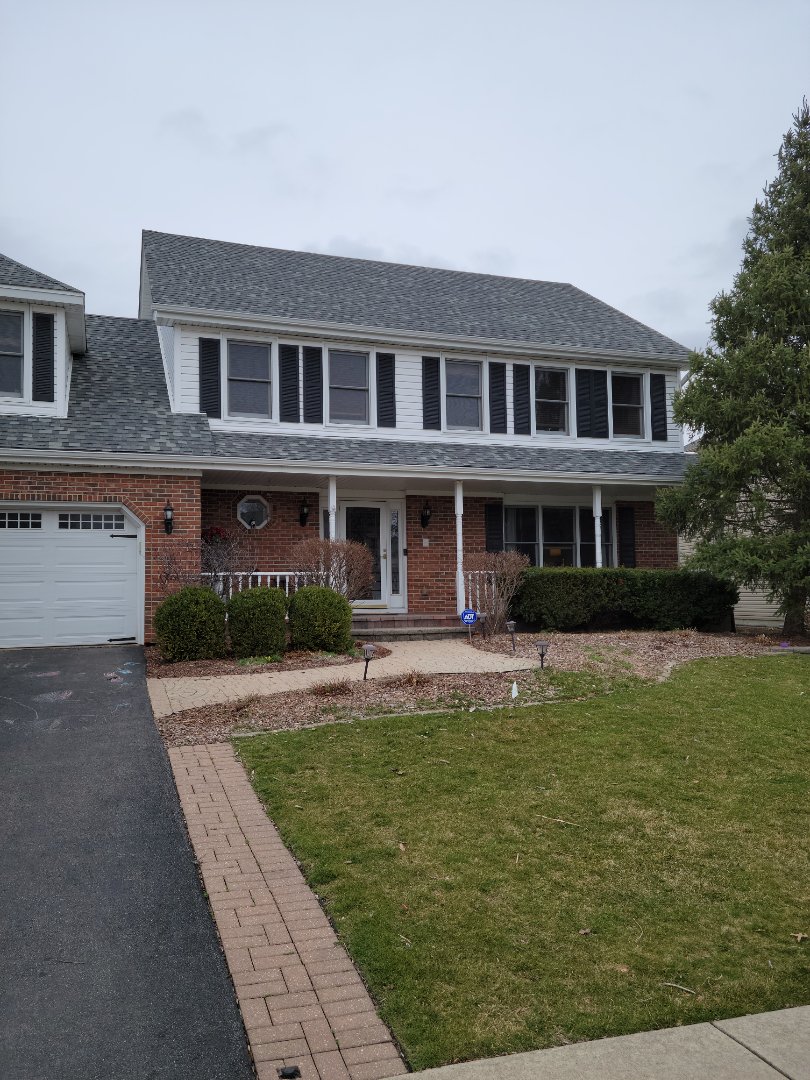 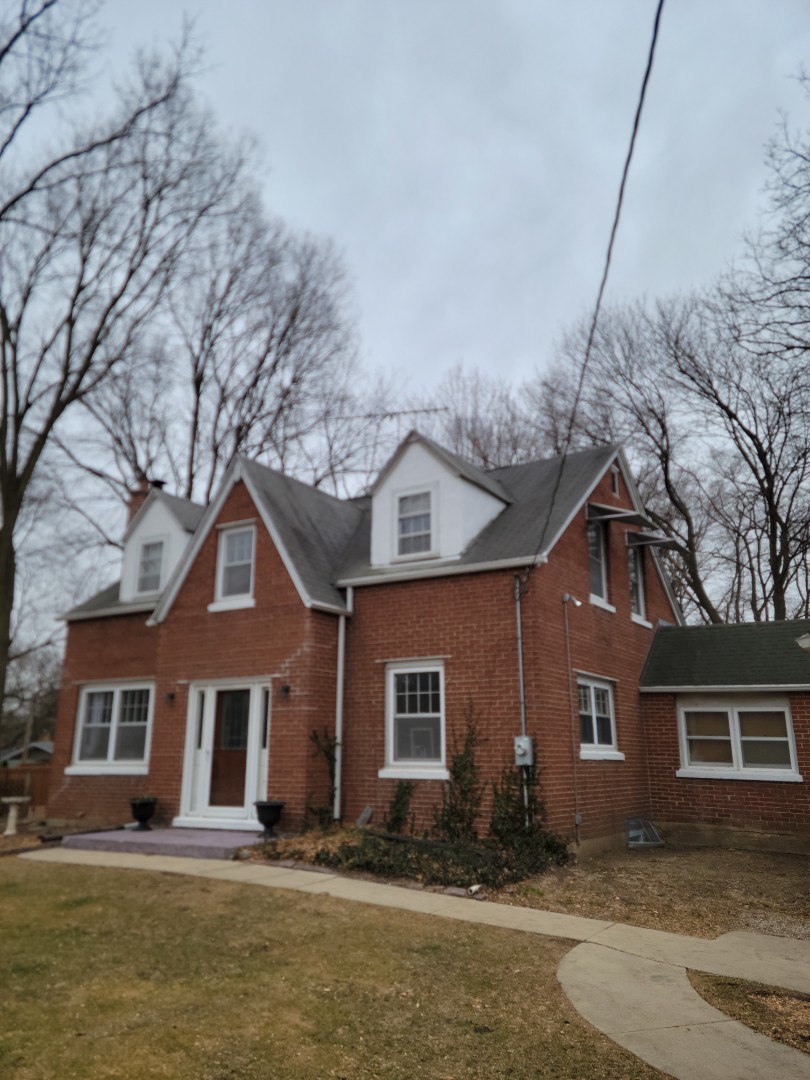 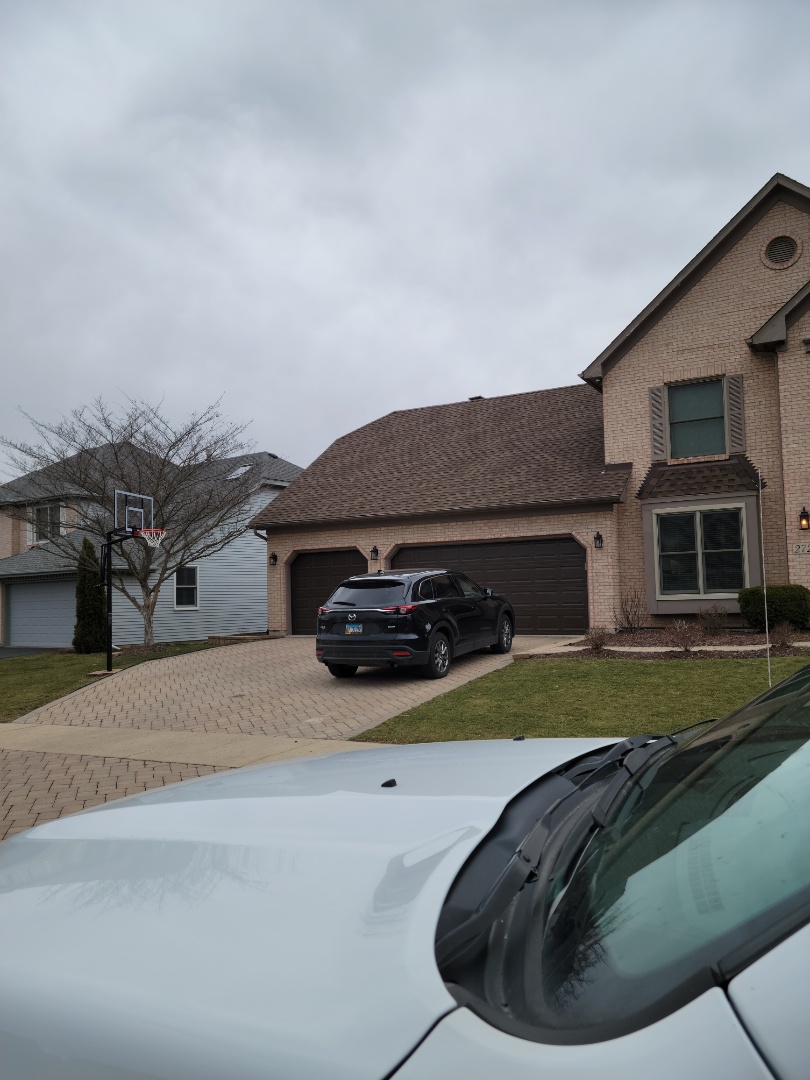 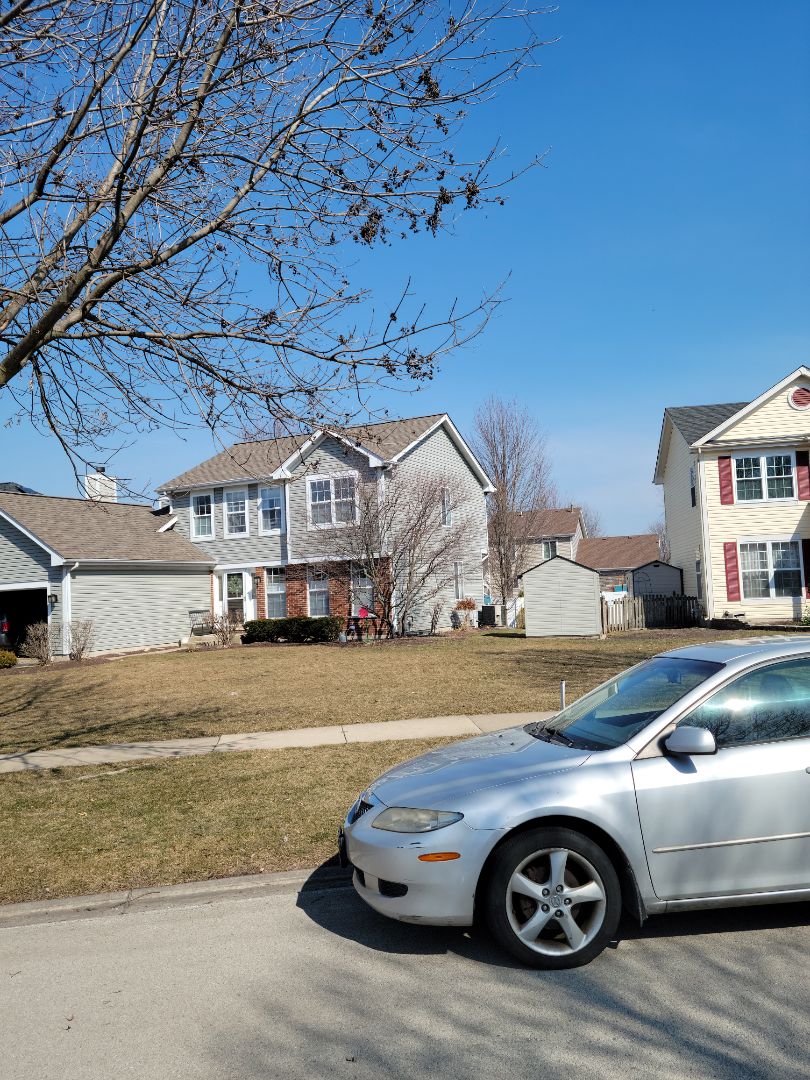 Replacing all cedar siding on the home 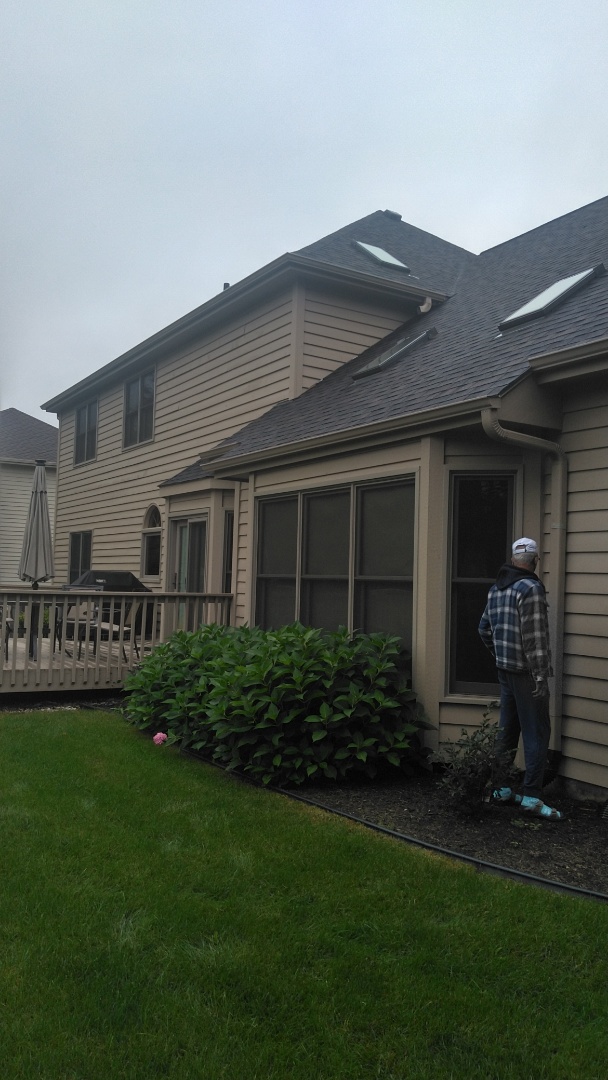