Rated 2.0 out of 5 stars based on 1 customer reviews

This company was impressive for their high quality windows and it wa simple tang to me to support a local AR company as well. Sadly, the follow through and office customer service was pathetic at best. The main reason for contacting a window company was for a broken window which still hasn’t been installed because of a damaged window and then the wrong size was delivered. Now I’m waiting. The other windows that have been installed are beautiful and exactly what I wanted; however, the sales person Daniel made multiple promises that the customer service end was not in agreement with and I have to fight for the aesthetic finishing touches of new cedar trim to match our cedar home. This was made very clear from the beginning and should not have been an issue and it became so frustrating the installer even had to become involved. Thankfully the installer agreed with me about the final appearance and spoke with the office. I left two voice messages about the unacceptable compromise and requested a call back and never received even a courtesy call back. The other issue we’ve had is that three windows were not measured correctly so made the wrong size and could not be installed. So now we wait for those as well. The installer had already removed the existing windows and had to reinstall them wasting both their time and mine. All of this on top of the initial appointment stating between 8-9 am and when no one arrived by 11 I reached out to find out what the delay was. The office customer service rep stated she had no idea and was trying to reach the installer with no luck. As it turns out the installer let me know he had been called to do another job before my home and this was never relayed to me by the office. I feel lied to and all it would have taken was an honest answer. This sent red flags of alarm from the onset of the installation. Unsure how long I will wait for the remaining windows to be made and to be installed now. I only hope these windows are as good as the sales rep described as the rest of the process has been very disappointing with the exception of the installer who was very good at his job and surprised me immensely with his expertise and talent. 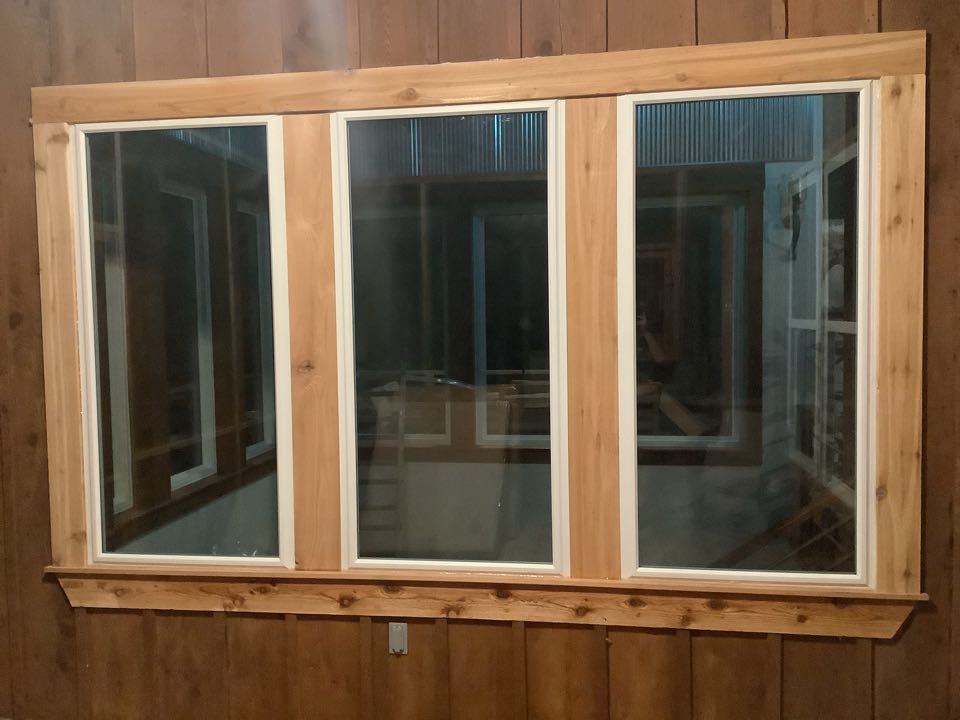