Rated 4.8 out of 5 stars based on 5 customer reviews

Jay and his crew were great! They were polite and courteous. They cleaned up as they went and Jay answered all my questions.

I purchased windows back in January. I finally got windows installed in July, All but one which was a customized window. The installer could not install the custom window at the time, because the window was too big and he was the only installer. They rented a boom, the installer did not know how to operate the boom. The boom sat in the driveway for almost two weeks. The boomer was. Not needed and could not fit in the back yard. They sent another crew out, rented a boom for the second time, as the boom was not needed,. Only a scalper was needed. The crew could not install the window stating that the window was too heavy and that the that the window needed to be remade. The window was remade and the 3rd crew came out. The window that the 2nd crew steadied that was too heavy was still let in our backyard yard. When the 3rd crew came out to see what needed to be done,, the day before the install, my husband asked if the window that was made previously could be installed instead? He spoke with Keith. Keith and the other two gentlemen which were Eric and Steve stated that it should not be a problem installing the custom window that the other installers stated that it was not possible. Keith, Eric and let Steve came out on today, promptly, installed the window that we originally requested within one hour with out any issues at all. They we really very professional, knowledgeable and experienced. I was extremely disappointed and not satisfied with the company , only until they gave me a new account manager named , Casey. She was very professional, kept me informed and made sure that everything was handled properly as well as the installers, Keith, Eric and Steve who changed my mind to make me an extremely satisfied customer. If it was not for these installers and the account Manager Casey, this would have not been possible! Windows USA should be very thankful of all the names mentioned, to make this possible. My rating changed from a -1 to a 10!

They did a good job even though it was an easy job. 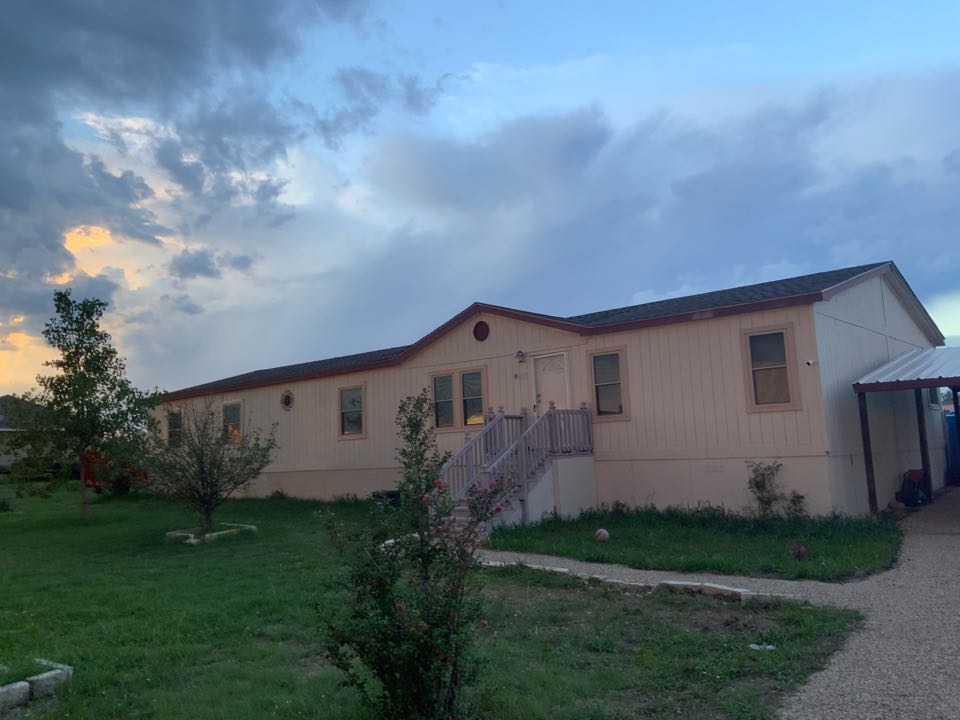 17 windows aluminum and siding and brick 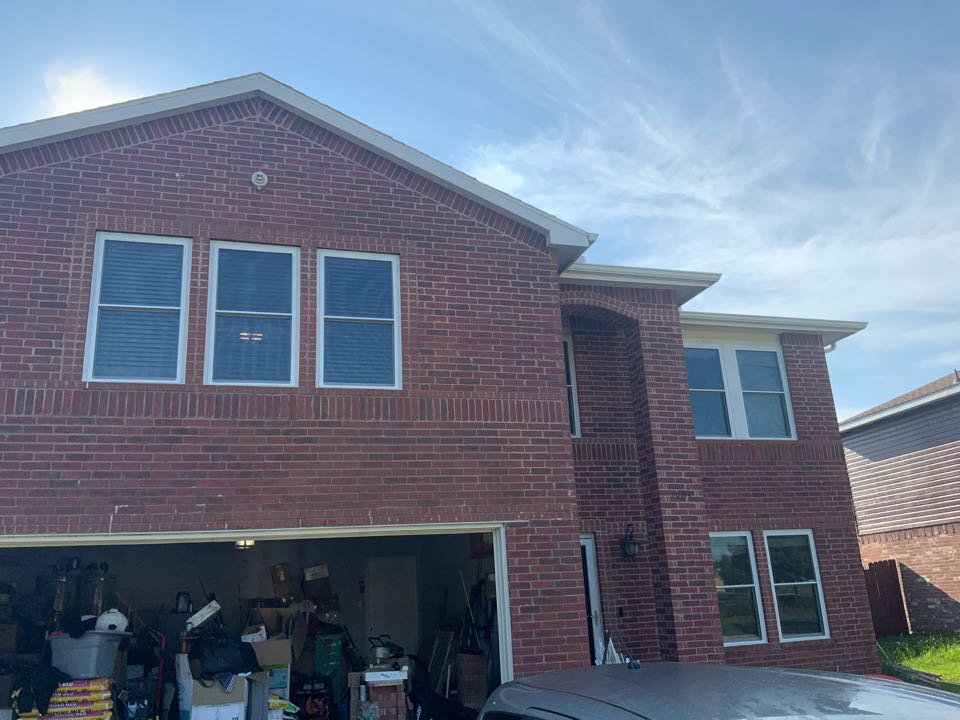 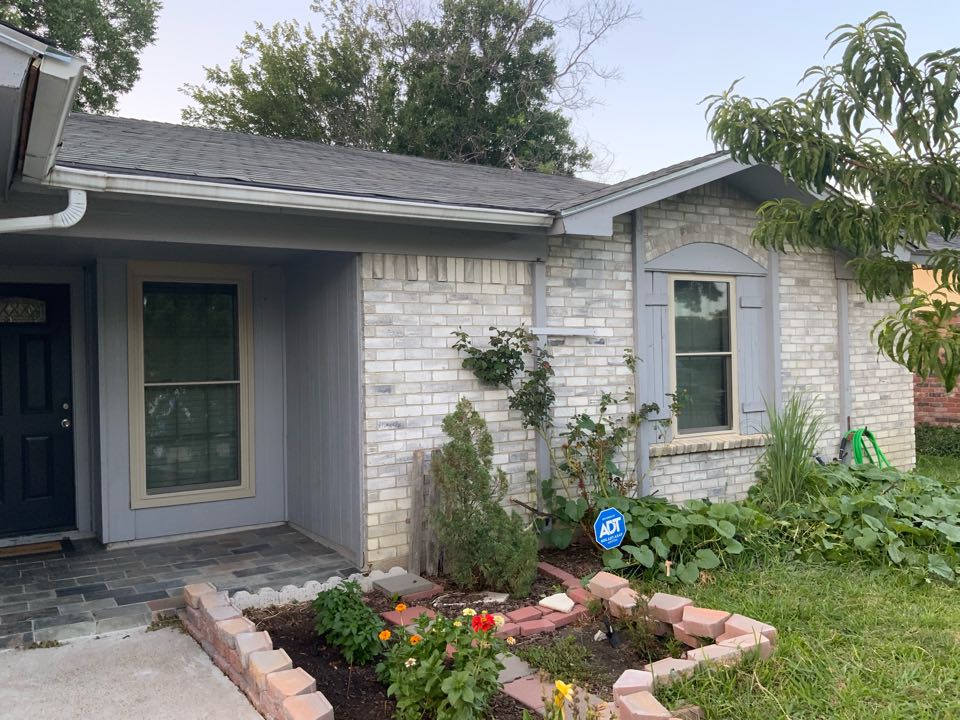 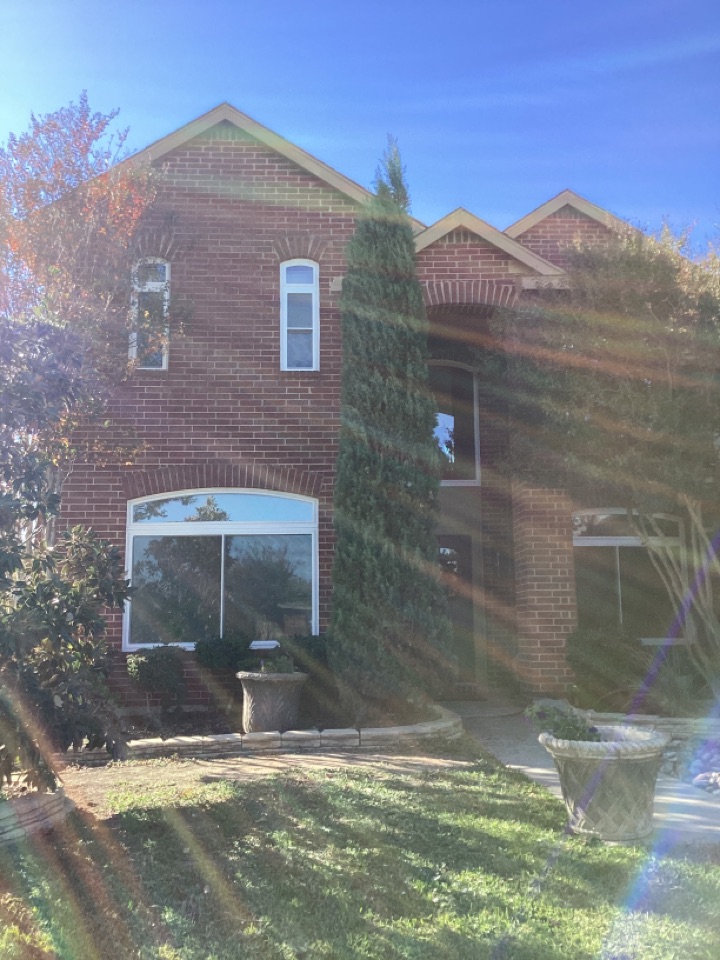 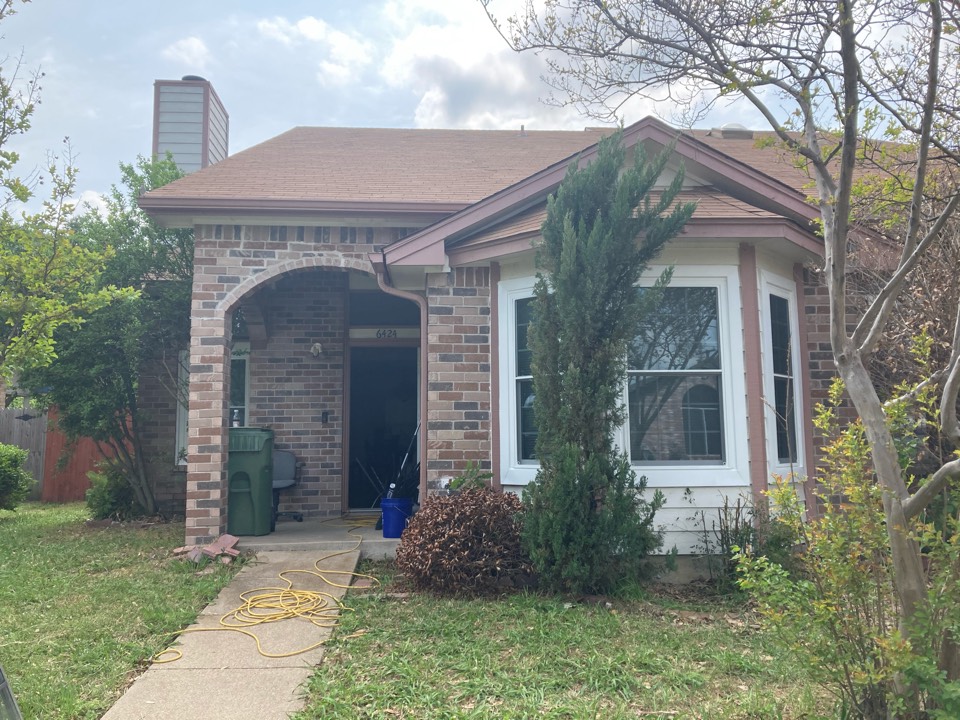