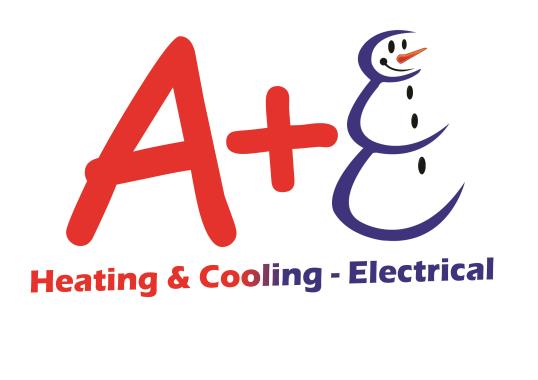 He was prompt and very good at his job.

Great service and very helpful with understanding the thermostat

The tech was way out of line raising his voice and swearing at me when I got upset because he DIDN'T offer to put a new filter in my unit...he told me I would have to ORDER one??? He didnt even introduce himself when came or no phone call before showing up. After the altercation he put back my unit and left without letting me know??? While he was doing that i made a phone call to thr office and was told someone would call the next morning to reschedule the tune-up with someone different. Later the next day I called to see WHY no one had called. I got a phone call from a manager later asnd STILL no appointment. I told him what had happened and he said some one would call for another appointment??? I many times does one have to call or be called to even get an appointmrnt??? The day I called to schedule an appointment I got one for the next day...now it's a waiting game. I'm done! And I've used them before 2yrs ago...

Hi Debra, I am sorry to hear that your experience wasn't the A+ experience our customers have become accustomed to. I am very concerned to hear that our technician would behave in such a manner. I have asked the general manager to look into this at once and have him give you a call.

Lionel is a great technician that knows his trade. He is on time and does any excellent job. He explains what he does the entire length of his repair job. Thank you.

Hi Loretta, thank you for sharing your recent HVAC service with us; we are glad to hear you received Excellent service.

Lionel arrived in a timely fashion and took care of the issue quickly.

Thank You, please refer us to your Neighbors, friends, and family

I feel Jothan was very professional and informed of the of his duties. The unit that we purchased seems to be defective and I honestly can’t recommend it to my friends

Thank you, Jesse, we like to provide our customers with excellent service through hard work, explaining procedures, so the client understands the work being done and keeping a clean workspace!

Hi Anthony, thank you for sharing your recent HVAC service with us, we are glad to hear you received Excellent service.

Bryan did a great job. Worked wit us to provide solution.

Thank You, please refer us to your Neighbors, friends, and family

Performed routine maintenance on a Goodman unit Customer is now a silver member. Has paid the extra 40$ We will be coming back to replace a 16x25x5 media filter

I performed the general maintenance on a 2015 Goodman split heat pump.

I performed the seasonal maintenance maintenance on a 2015 mortex and Goodman split heat pump. I replaced the uv bulb and sta clean strip during the maintenance. Mail hard copies of recipes.

Performed routine maintenance on a two-year-old Goodman system. Replaced capacitor and added a start assist. Also installed a UV light system is working in good condition at this time

Prepaid maintenance on a 2010 Goodman heat pump split system. Customer has 10 year parts 10 year labor 10 year warranty. The evaporator coil is suffering from heavy corrosion so are a few of the components on the outdoor unit. None of these components are leaking at this time. System is operating normally.