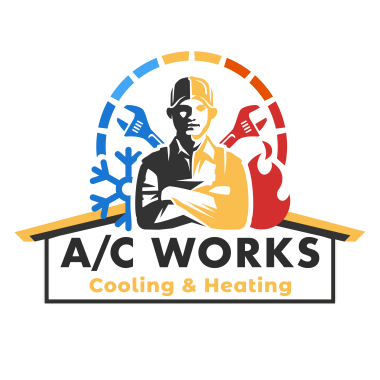 
I've been looking for a few years to find an HVAC person that I felt like I could trust -- and now I have Shane! What a relief it is to know that I'm going to have someone who's going to tell me what my AC needs really are. I made the appointment directly with Shane and he called me two days before to re-confirm the time and date. He showed up when he said he would and called before he came over. He advised me of a part that I was probably going to need, perhaps later this summer. We discussed it and I told him to go ahead and replace it now. (With my luck, it would have gone out when the temp was 110!). Thank you, Shane!