The Pennsylvania and New Jersey areas' most reliable team of friendly and knowledgeable plumbers. 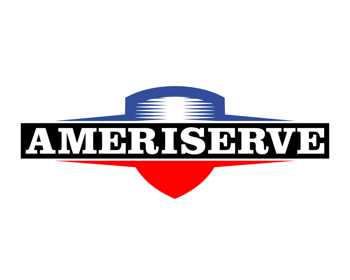 Rated 5.0 out of 5 stars based on 4 customer reviews

In an Emergency, Scott Arrived Within 30 Minutes of our Calling!


My husband, a teacher, decided to play plumber with an inexpensive part ($30 dollar range). Bad idea. Something simple resulted in broken parts and a leaking drain in our kitchen, but I HAVE to have a working kitchen sink. We called AmeriServe and they told there is a $99 emergency fee, but they could have someone here quickly, so we said yes. I thought the remaining charge of around $268 was too high for what had to be done, (and since the parts were ours and already here) but we really had no choice, and at least it was well done by a competent plumber. Sometimes, money is well spent when it's an emergency, no matter the cost.