Your Comfort is Our Priority

Very thorough and explained everything he did today

Alex performed a tune up on my air conditioner. He was professional, hard working and friendly.

George is thorough and efficient. I can always count on my system to run beautifully after his service.

Tyler Tobin provided us with an excellent system check to prepare us for the winter months. He gave us great advice for future enhancements to our system.

My gas fired steam heating system failed. We were heading into a stretch of cold weather. I quickly got four estimates. Central was not the least expensive. After doing the research I was focused on two. What tipped the scales in favor of Central was the professionalism of Jeff, the fellow who came out to explain everything and Mark who came next to measure everything. There was no sales pitches, no scare tactics and no bad mouthing tne fellow who installed the original system. Then they moved mountains to get the job done sooner rather than later. One proposal told me it would be between two and four weeks. On tne appointed day, two guys, Cecil, the senior and James, the younger. For two straight days they worked 7:30 to 4 with no coffee breaks. The work was done really well. Everything was leveled and straight. On day two Orion showed up to work on the electrical side and two independent electricians showed up. Top notch. By 4:30 on the second day they fired up the beast and voila I have heat. They swept up, cleaned the beast and left everything spic and span. At 8:30 that night, Jeff called to make sure I was happy and warm. In all, I met 5 Central folks and every one of them is a professional expert in the rare specialty of steam boilers. I’m 100% satisfied.

Central Cooling and Heating did a complete removal and replacement of our AC and Heating furnace today. Every one of the team was professional, respectful and knowledgeable. We had a very old system in a very old house and they took everything in stride. At the end of the day we had a brand new HVAC system up and running. The final service technician did a startup of the new system. He took his time and explained everything to us from how to change the filter to programming and setting the new thermostat. The basement was left cleaner than it was when they arrived. I highly recommend this company for all kinds of service.

George was amazing! Arrived on time. Very respectful and professional. Jim was with him and was very helpful.

The technician is always friendly, respectful, courteous and skilled. It is extremely easy and convenient to schedule service and I love how they call you when they are on their way.

Technician was professional friendly and efficient.

Their online phone technician was able to quickly diagnose why my furnace wasn’t putting out heat. We now have heat and have scheduled a service call. We will definitely sign up with them for a service contract.

Thorough and detailed proposal, quick response to questions, and courteous and professional service. 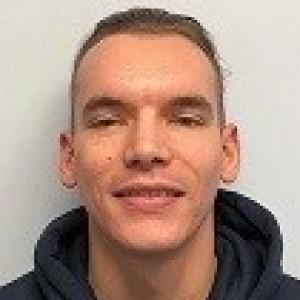 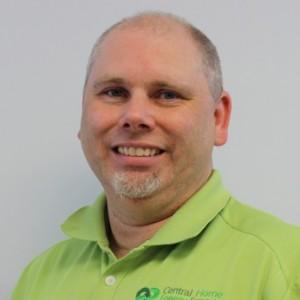