Your technician was kind, professional, and displayed strong customer service skills. We appreciate his support and hard work this morning.

Professional in every aspect of service

This is the first time we have used this company. I read the reviews and felt like I was making a wise choice. Our upstairs AC unit was not cooling and I called Comfort Control. I must say the person that answered the phone was very pleasant, as was the person named Vu that came out to look at our unit. Vu asked questions inquiring about all services/repairs we've had. I told him that we have had freon put in the unit before. We are very much aware that there was probably a leak somewhere. He first went into our attic and returned to tell me that there was a leak at the evaporator coil. I told him that we were not going to replace unit at this time but we are aware that we need to plan on doing that soon. He finally went outside to check the unit outside and informed me that it was 2 pound low on refrigerant. I told him to add the refrigerant. It started to rain(it really looked as if it was going to pour down any moment) and I noticed he was at his van. I asked if he filled the unit because it did not seem as if it had taken about 20 minutes, which is about how long he said it would take. He then came inside and told me that he was about to give me discount. Then he said that he was only getting about 30% pressure so he was going to waive the diagnostics fee. I asked him what does this mean when he says he is only getting about 30% pressure and he told me that I would only get temperatures about 78 or 79 during the day and maybe 75 at night. I told him that is the temperatures that the unit has been maintaining which lead me to call them. By this time it is pouring down rain. I was charged $299 for adding the refrigerant and the $79 diagnostic fee was waived. I am thinking it seems like he would have told me that he was only getting a pressure of 30% before he added the refrigerant considering it means the unit is only going to maintain 78 or 79 during the day. I certainly would not have him to add refrigerant if that is the case. I seems to me this should have been a situation where I pay a diagnostic fee and am told that my unit is not going to cool effectively. Vu was nice but, his conversation addressed everything except getting to a solution for why he was here. I certainly have not problem paying for services rendered but, something about this is not right. I gave the unit a day to see how it was cooling and sure enough, it was the same as before I called. I called the company the and requested to speak with someone. I have not heard from anyone as of yet. I think the next time I have someone doing work at my home, I will just make sure I watch everything they do. I do not want to say everyone at this company operates like this but just keep your eyes on whats going on. 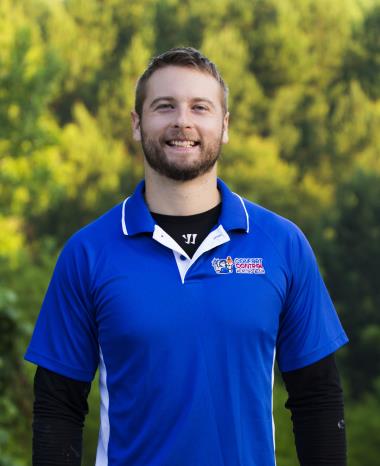 Client getting system replaced Wednesday requested refrigerant be added to system to make it to install date. Added 4 pounds refrigerant system is cooling at this time. 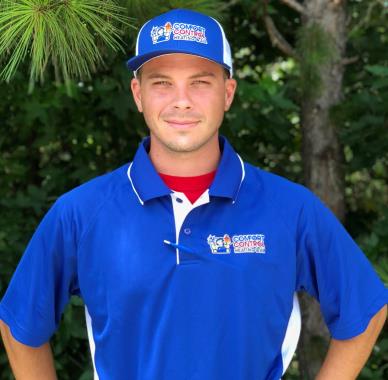 No cool main level. Discovered system low on charge. Added 1lb of 410a and system cooling at this time but evaporator coil needs to be replaced 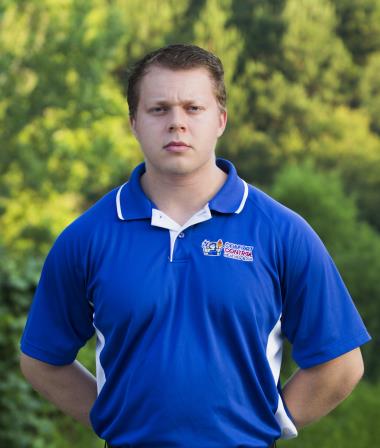 I arrived on site to give a quote on repairing duct work. Will need to send Garett back out to completely redesign the duct system. 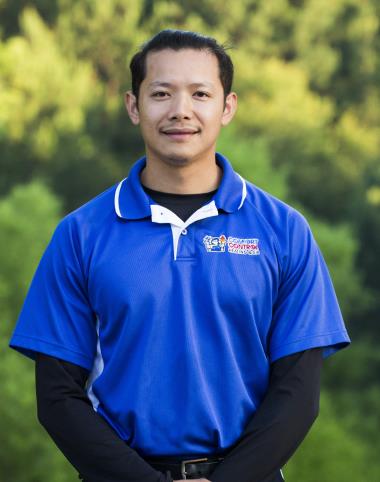 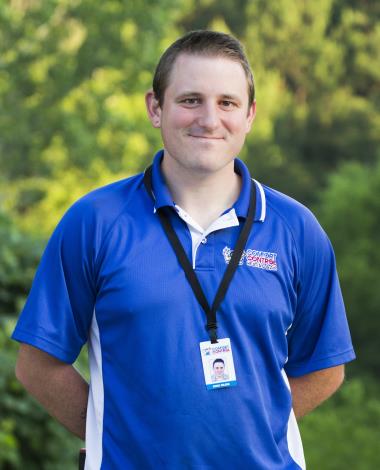