We give our best every time! 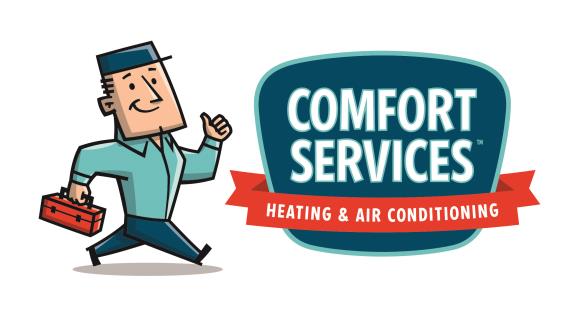 The rep was great and very knowledgeable on his products and how things work. Thank you for your help during a rough couple of days with no air. Thank you kindly.

Very patient and kind in explaining what our options were and even spoke to my husband on the phone.

My service guy Dan came out quickly, diagnosed the problem quickly and also fixed the problem quickly without having to go pickup parts. I called to have service done while I was at work, the tech made it to my house an hour after I got home which was extremely quick. The entire process from first call until completed service took 3-4 hours which was a great turn around time. The only part of the service that I was unhappy with was the cost of the part being replaced, (The Capacitor). I was charged $135 for the tech to come out and replace the capacitor which is understandable but the cost of the part was $248.... which I am finding online for $40. A 500% markup on a product is a bit ridiculous. I don’t appreciate being ripped off on a cheap part. Not sure if that’s how much the company is normally charging for a part like that or if the technician gets paid partly on parts profit and upcharged me to make more money.

Service technician responded within the hour of notifying the company of a need on July 3 in the afternoon. Technician was professional and polite. While the tech worked, he even listened to my father telling stories before dad was retired. Made my dad happy to have someone new to talk of his past. Overall experience was outstanding. 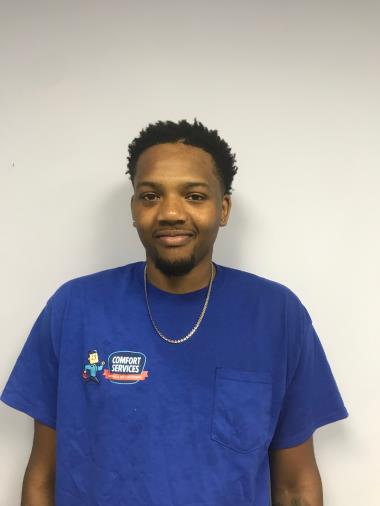 Successfully completed furnace maintenance for our comfort plus member!

Successfully completed furnace maintenance for our comfort plus member! 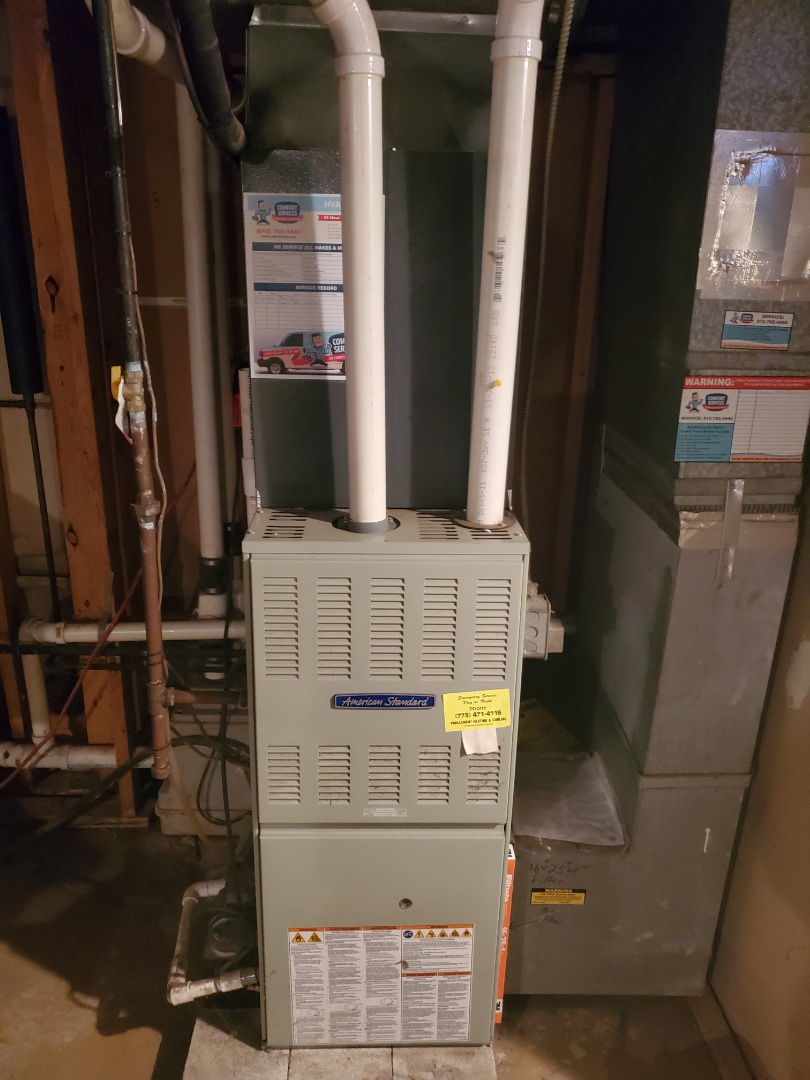 Completed furnace maintenance for our comfort plus member!