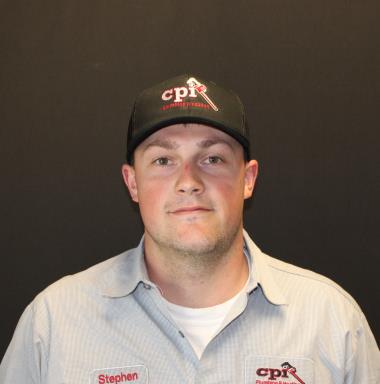 Arrived onsite to customer requesting service on boiler system. Offered customer membership pricing for basic service. Ran membership while onsite. Went through system and found that it had no CO leaks or gas leaks present. Energized multiple zones and found boiler pump and CH pump to come on at appropriate times. Lowered set point on all systems and ensured each Telestat head opened. When all zones were satisfied boiler system continued to run and CH pump was still running. At this point presented customer pricing for diagnostic to determine the issue and pricing for new Telestat head which was believed to be causing the issue. After diagnostic found that a Telestat had on the kitchen zone was permanent in having its end switch on. Unwired the end switch and ensured that this resolved the issue by noticed the boiler was on standby mode and would fire when thermostats were adjusted. Will return at later date to install telestat head only 11/9/22 Unable to reach customer. At thi