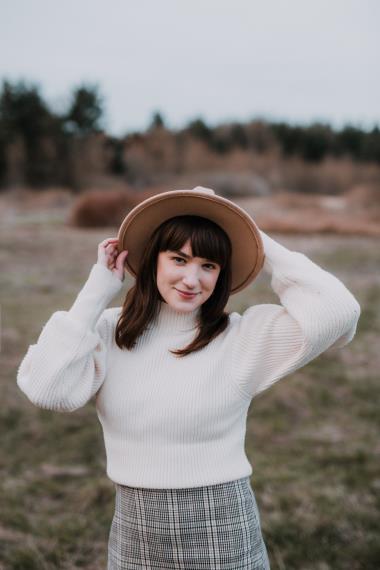 Upon arrival customer showed us location of his clean out. Began by giving customer pricing for an attempt to clear drains. Customer accepted pricing. Began by using a blow bag to clear line. Ran blow bag in line for about 10 minutes. Removed blow bag from waste line and waste line began to drain. Inspected sewer line with camera and found bellies in the line roughly 24’ to 35’ out and root intrusion began around 44’ 7” and depth was about 3’ 7” and root intrusion continued for up to 75’. First root intrusion was located at 51’ 8” depth at 3’ 5”, followed by a few more located at 54’ 10” depth of 3’ 8”, 59’ 10” depth of 4’ 9”, 66’ 2” depth of 4’ 8”, 71’ at a depth of 4’ 8”. Spoke with customer of findings and showed him all locations of root intrusion on camera as I was sending it down the line. Informed customer that I can do what I can to get them back up and running but to fully remove the root intrusions but recommend having northwest sewer a drains come out to jet the line to remo