Great service and the help was wonderful

Pulled out 8 pounds and 5 ounces of refrigerant out of the system (overcharged). System should only have seven pounds from the factory and 4 ounces added in for line set. System was getting restricted at the piston and the filter dryer. Piston was removed and was bunked up in and around itself. The filter dryer had a six degree split over it which is only supposed to have at max a four degree split. New filter dryer was put in and piston was removed for now. System also needs new king valve assembly because the king valve was not going up or down and that could also be a restriction. System was left on emergency heat for now unit we get a new king valve assembly with a new piston for the unit. Piston size is labeled on the heat pump name plate 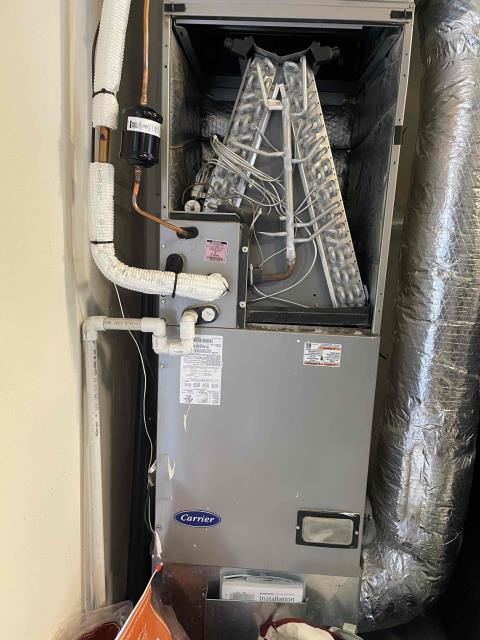 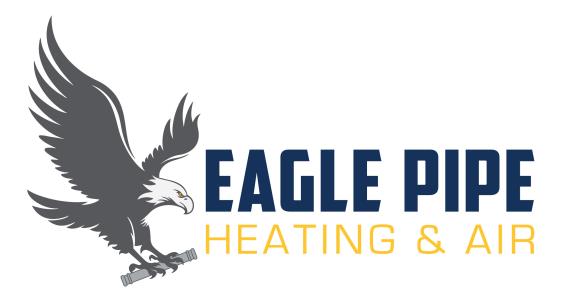