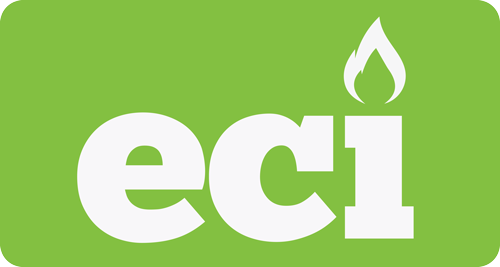 Mike was professional, courteous, and efficient. A pleasure to work with, and responsive on our questions.

Good afternoon, Mr. McMahon- Thank you so much for taking the time to provide feedback on your recent service visit with Mike. We truly appreciate your business and your support of our small business. Have a wonderful day!

Good afternoon, Mr. Tomlinson- Thank you for taking the time to review your recent maintenance visit with Rich and Luis. We appreciate you placing your trust in ECI and supporting our small business. Have a wonderful day!

Prompt, cordial, explained everything in easy to understand language. Thank you!

Good afternoon, Ms. Fuerst - Thank you for taking the time to provide feedback on your recent maintenance visit with James. We appreciate your kind words and for trusting ECI year after year. Thank you for your business and have a great day!

Have had Rich two years in a row now and very happy to see him. Have had no problems since he has been servicing us.

Bill, Thank you so much for taking the time to review your recent service visit with Rich. We are extremely pleased that you had a great visit. Thank you for being a loyal ECI customer. have a great day!

Kris did an awesome job!! Our oil boiler is running great just in time for winter.

Matt and his helper did a great job.

James was very professional, and thorough in his explanations of problems discovered. He is a personable young man, and knows the system.

Had an old oil tank replaced. The crew showed up within 10 minutes of the estimated arrival time. Since the oil tank was in the basement, there was some difficulty getting the new tank down the stairs. They had to remove the railing to get enough space. When they completed the installation, they re-installed the railing and said "we took it down, we'll put it back up." Its nice to see that kind of work ethic these days. They kept me informed of some of the items they were seeing and what they would like to adjust, such the amount of slough that had built up in the tank, which slowed down the removal process, and also their request to change the location the fill pipe outside to be in a more convenient location and not partially underground. They were also able to refill the new tank with most of the, shall we say cleaner parts of the existing oil, reducing how much needed to be disposed of and replaced.

The guys did a great job, the installation looks like someone was taking their Journeyman’s test. All plumb and level. Cleaned up all their trash. Friendly and professional.

Repaired leak on outdoor condenser. Made sure system was running properly. Thank you for choosing ECI. Enjoy your summer and be safe from your service tech Mike

Performed oil boiler tune up on a Heil unit. 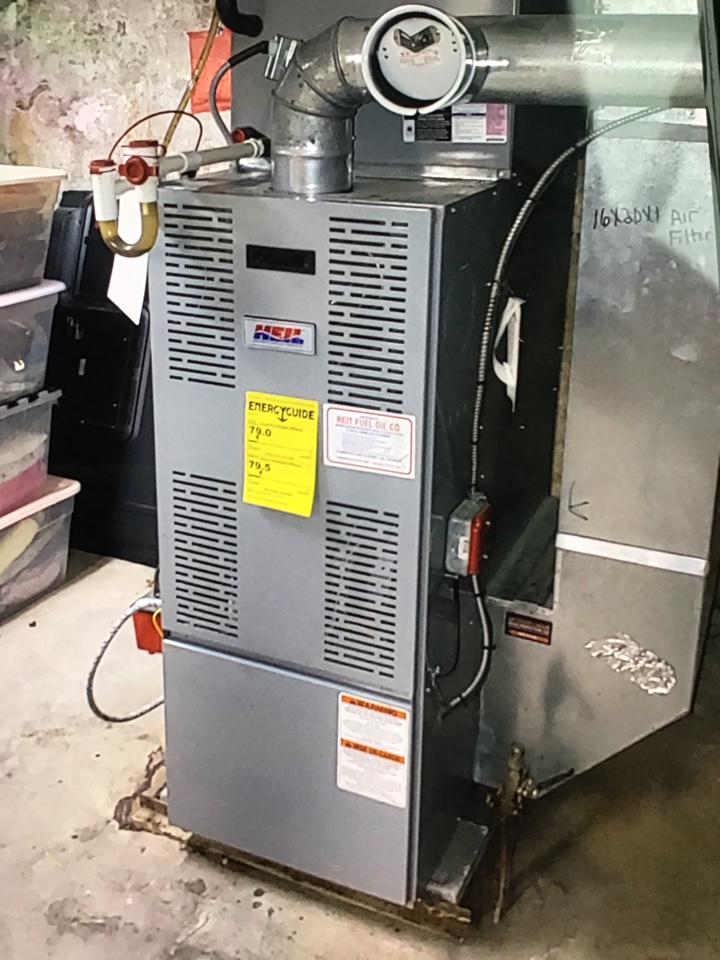 Oil tune up and installation of air scrubber for Mitsubishi ductless 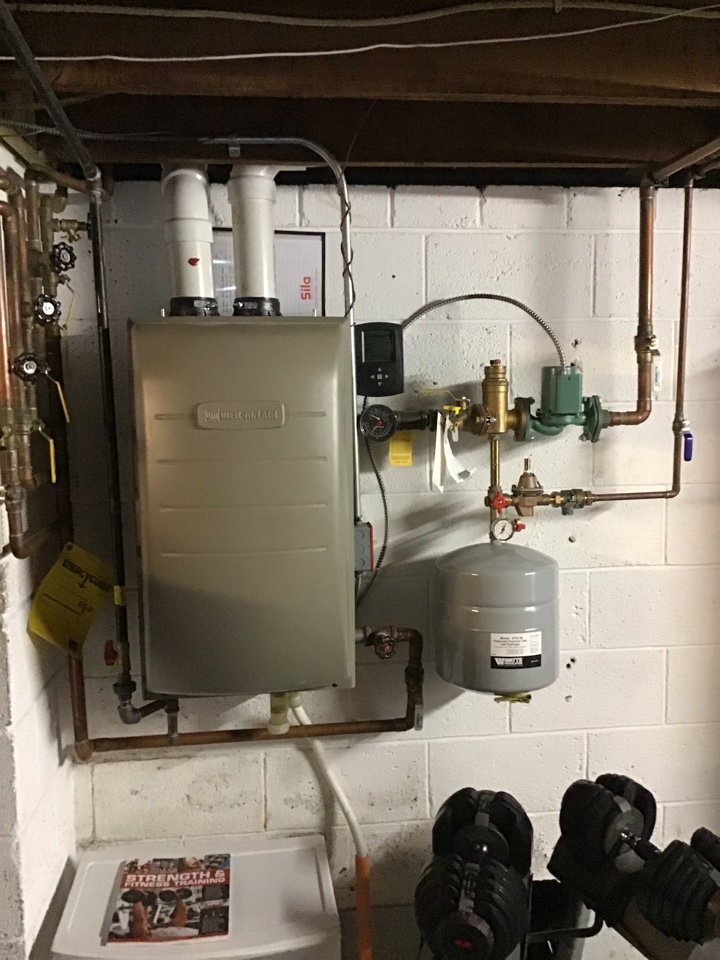 Tune up on Lennox system 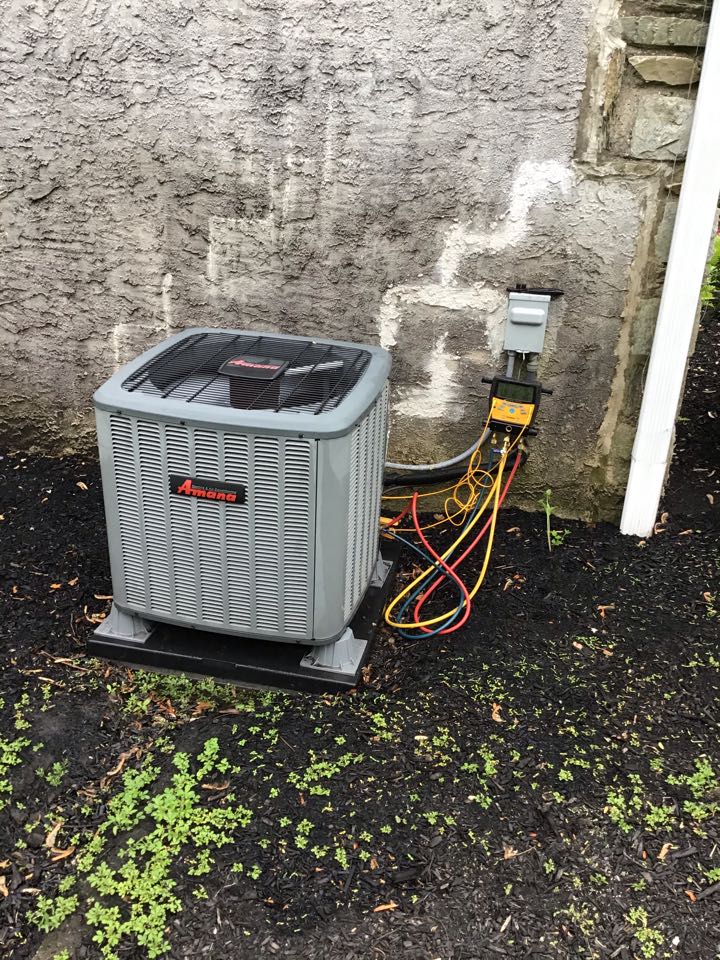 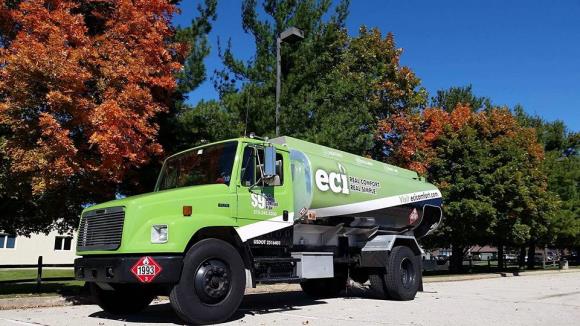 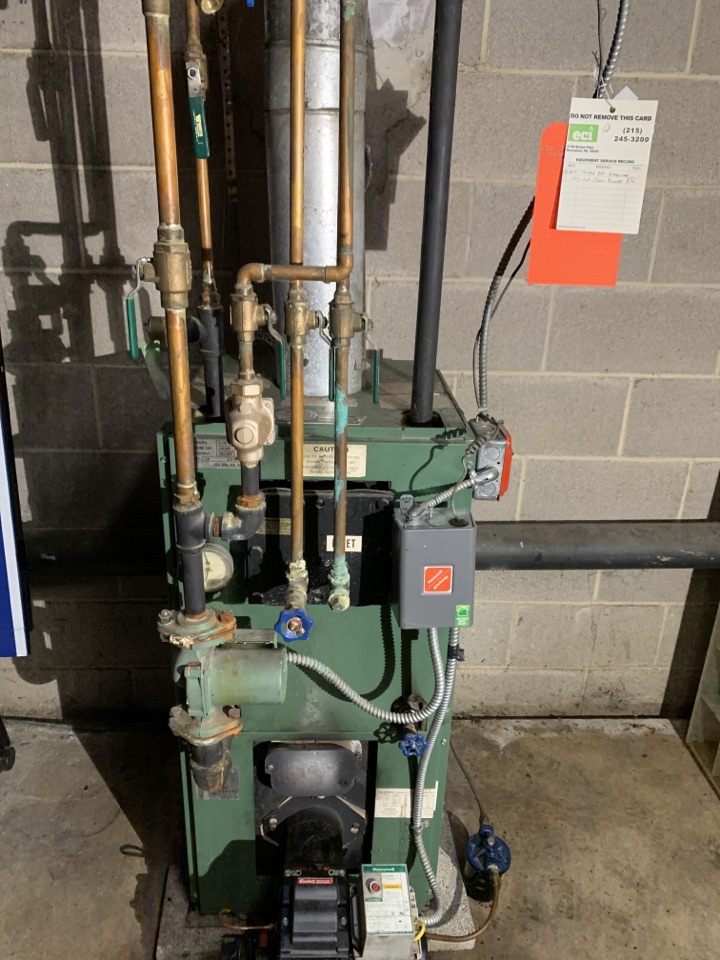 Heater tune up on a Weil Mclain eco 110 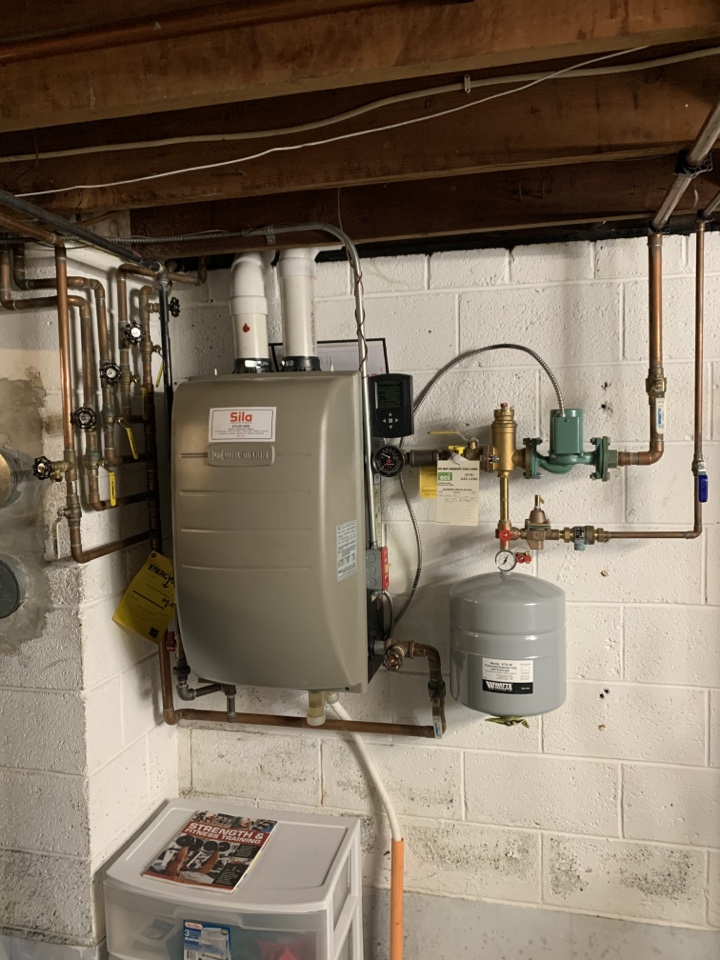 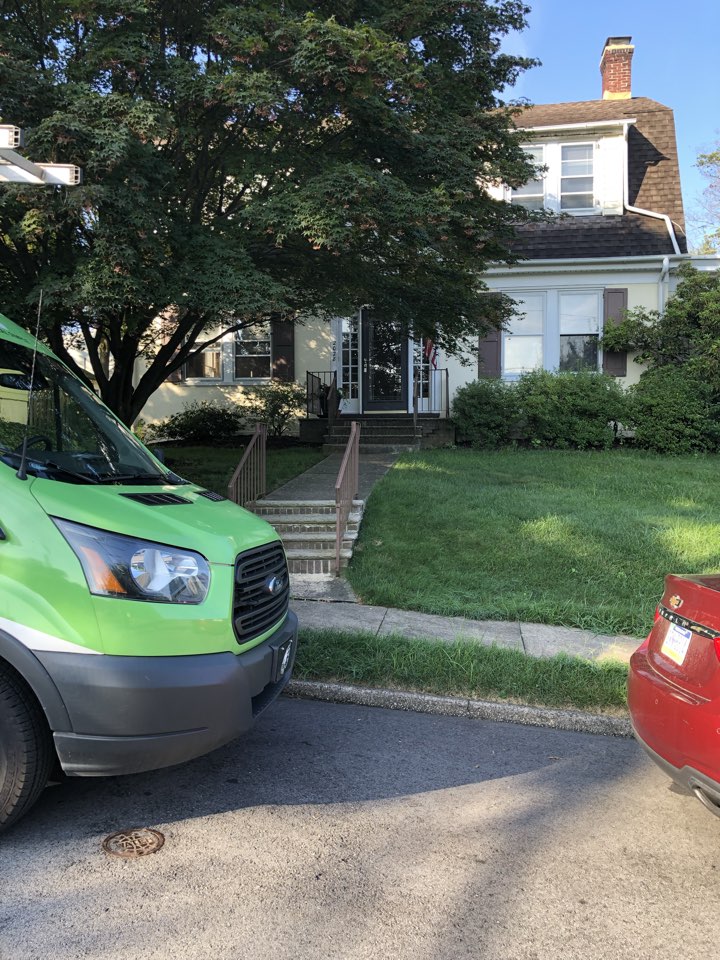 Ac tune up and recharge of 410a unico ac system 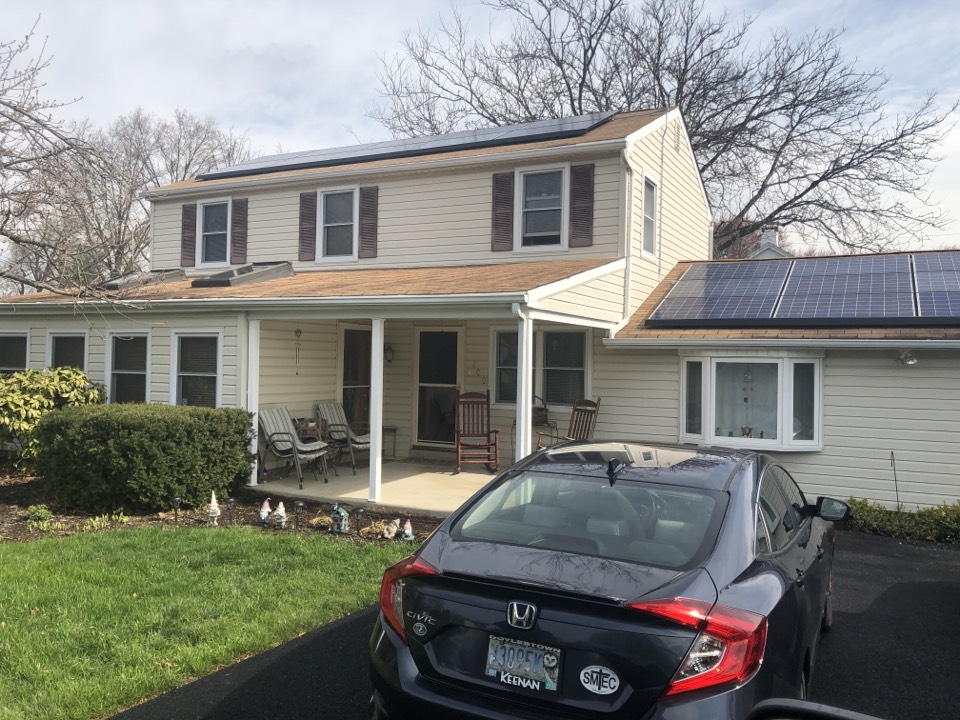 AC tune up on a Mitsubishi ductless split 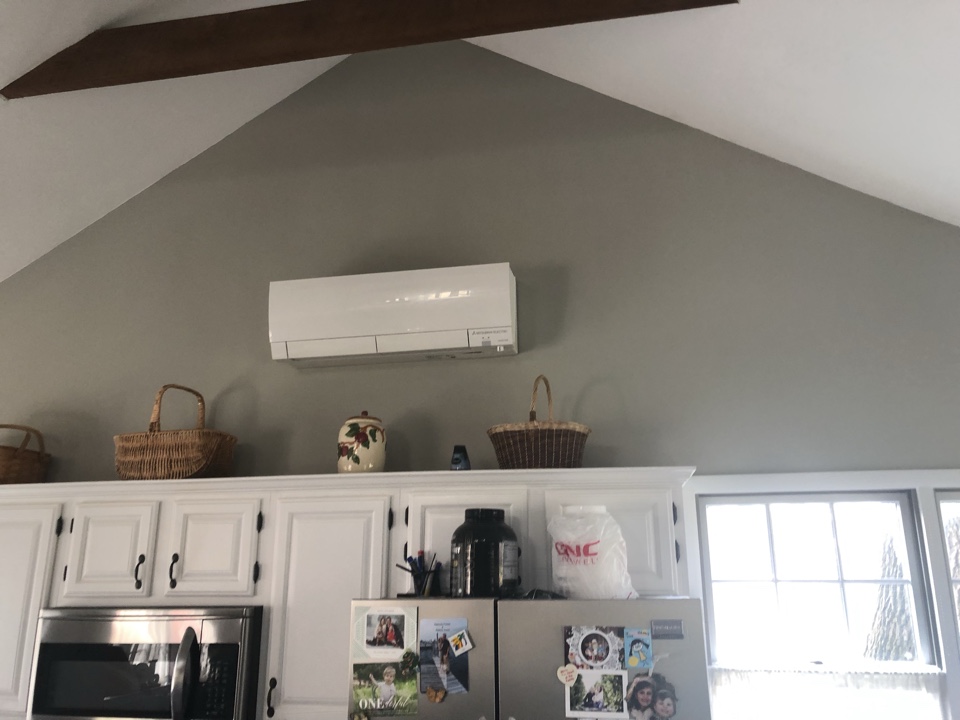