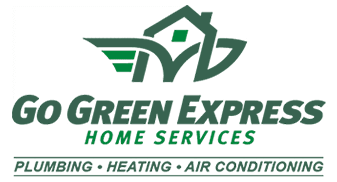 The Technician Cory was professional and knowledgeable. He ensured his work was done to perfection. Overall experience was great!!

Not standing Behind Your Own Installation

On 2/24/21, I entered into a written agreement with Go Green to install a shower & tub valve in 2 apartments at 232 Grand Street in Newburgh. This was an addendum to a larger agreement which involved overhaul of plumbing for an entire 3 story building, which I entrusted to Go Green. The Company installed both the valve and all shower fixtures on the 2nd and 1st floors. In September, Go Green also installed the remaining shower and tub fixtures for the shower/tub on the 1st floor. However, they were called back to the site on October 4 regarding the improper installation of the tub faucet, which shot off when the water was turned on. Upon 1st use by the cleaning service on Nov 7, the service reported to me that the valve does not function properly when shifting from shower to tub. The technician, Casey arrived on Nov 11 and, after analysis, took no responsibility for the malfunctioning valve, but did say he was the person who personally installed it and that he tested it after installation. I asked him how that was possible since there were no fixtures such as shower head or faucets attached to it at the point of installation. He did not answer that, but ended the conversation by saying that I would have to pay for repair or replacement of valve components and he could not attest to what happened to the valves after he installed them. I reminded him that Go Green handled complete installation of the equipment AND all related fixtures. I then asked if he saw visible signs of abuse of the faucet or fixtures and he said that he did not. Casey could not offer a good explanation of why Go Green would not stand behind this service that they performed and then told me to call the main office. I did as he requested and asked to speak with the owner, Ed. Mahdi (hopefully I spelled that right) did not want to transfer me to Ed, but said she was a manager and could help me. Her explanation was that if Casey said I had to pay for it, he had good reason and because he saw grout in the shower drain from the tile installation on the walls, this could be a sign that someone damaged the shower valve. When I told her that made absolutely no sense, she said that she was not a technical person and could not help me further. She did, however, point out that the valve was installed for "free". I was unsettled by that comment. Does it mean that because that component of the job did not have a dollar sign by it, the company takes no responsibility for the quality of work performed? Since Go Green performed a ground-up tear out and installation of all plumbing from piping of all water coming into the building and apartments, complete overhaul of drainage to the sewer, installation of boilers and gas heating, and even the air conditioning systems, I cannot believe that labor for correction of the shower valve issue should be an issue.

The technician Casey was very courteous and informative.

The technician Casey was very courteous and informative, However, I was not pleased with the company’s overall service this go round. I called a week prior to this visit inquiring about ball park estimate(s) for dryer vent cleaning and the male representative claim he was unable to provide a price range until a technician made a site visit. The price quoted at the time of the visit was too high in my opinion so I am exploring other companies in the surrounding area. I had to pay a service fee for the technician visit, which could have been avoided if I received the ball park estimate over the phone. As a long time customer who had paid thousands of dollars throughout the years, I deserve better.

Dear Wanda, We are sorry to read your experience with Casey warranted 3 stars. As a Premium Service Provider who designs customized options to fit each family’s needs, Casey did just that. It would be irresponsible of us, and unfair to you, for us to quote prices without looking at the specifics of the job, so a service visit absolutely warranted. This NFPA article shows how dryer fires cause life and property damage issues every year "https://www.nfpa.org/News-and-Research/Data-research-and-tools/US-Fire-Problem/Home-fires-involving-clothes-dryers-and-washing-machines". We see dangerous conditions every day. His knowledge and years of experience in the field stand behind our Company’s Core Values. Not all our options or solutions will fit every family. We wish you the best with your choice.

Dear Ann, We appreciate your time, review, and commitment to us as a Partner Plan Member. Customer feedback is an important part of growing our company. Glad to know Brian was able to provide you with a requested estimate. Thank you!

I had numerous contact with multiple technicians, over the years and very satisfied

Dear Keith, Thank you for your time to write us a review. We are thankful for customer feedback and to learn your are happy with our technicians. Thank you for becoming a Partner Plan Member, we look forward to our continued business relationship.

Dear Olejk, We appreciate your time to give us a review and 5 Stars! Thank you! Happy to know that Phillip provided you Premium Service for your annual tune up.

Dear Mark, Thank you for your awesome review and for being a committed Service Partner Plan Member. We are truly happy to know that Lirim upheld Our Core Values and was professional, timely, courteous, and knowledgeable. Thank you again!

Dear Michael, Thank you for your time and review and for becoming a Service Partner Plan Member. We appreciate customer feedback. Happy to know that Brian provided you great service. 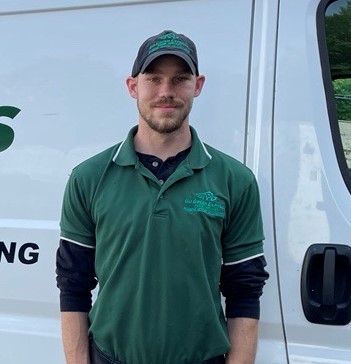 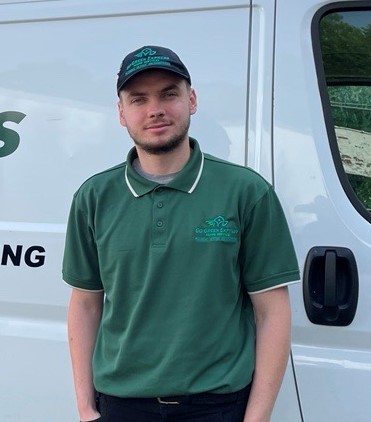 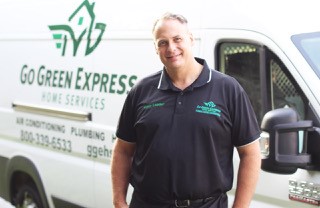