Rated 4.3 out of 5 stars based on 6 customer reviews

We are so glad to hear that you had a good experience!

The staff was all polite

Service on 8/26/19-when technician arrived I explained to him the issue with my central AC was that it would turn on, run, but temp from air ducts was minimally cool, unit ran approx 2-3 hours, no cool air, observed cold frost on inside piping going to unit, after that I would shut off AC. Your tech told me that my Trane AC unit used R22 refrigerant, asked who I purchased unit from and how old the unit was. Told him unit was approx eleven yrs old now. Tech then preceded to tell me that R22 was not used much these days and the newer AC units used a different type of refrigerant now. He also asked me if I "got a good deal" when my I purchased my unit back at that time, and units using R22 and my model Trane XR80 was obsolete and the distributor/installer should not have sold me that model because it used the R22 that manufacturers of that type of AC units were being fazing out. Following your technician's degrading my AC unit, he proceeded to guage the refrigeration level and stated it was down by at least 20 lbs. I then told him that two other individual's with AC repair knowledge, guaged the refrigerant and their guages read 60+ and I was surprised he was guaging a low reading. He then stated that my unit was leaking refrigerant. I inquired as to where it could be leaking and he stated the coil. He stated that it was costly to do a repair at the coil and could cost approx $1,000 and up. He then used his salesman skills and stating I should replace the unit with a new one. I told him I could not afford to replace the unit at the time or until next spring. I asked him if he could just add more refrigerant to get me through the end of the summer months and he said it would cost me approx $300 and could not guarantee if it would not all leak out by that time. I asked him if he would like to go inside my home and look inside the unit and he stated that if he did that, there would be a separate charge for a diagnostic exam of unit. After my experience with your tech trying his hardest to sell me a new unit, I told him I no longer needed his service, and paid the days charges for his visit. A couple days after your tech was here and stated there was a refrigerant leak at the coil, I contacted another individual who came and thoroughly examined my AC unit inside and out. He found that the inside A" coil was extremely dirty, and blocking the coil from doing it's job of cooling. Coil was cleaned, then unit turned on and running. Individual measured with guages the refrigerant and pressure levels and both were at satisfactory levels. I found that your technician made an incorrect assumption that the unit's refrigeration was leaking in the coil area without doing a more thorough exam of the unit. I feel that your company owes me a refund of $49 that was charged for a level one, basic repair, as your tech made an incorrect diagnosis of my AC unit. My overall experience with your technician was not a good one, as in my opinion, he spent to much time of his service call attempting to convince me I should purchase both a new AC unit and furnace at the same time.

We are sorry for any inconvenience we have caused. You can reach management at 301.213.2762 and we can make this right. Have a great day.

Thank you for the great review and your confidence in our services. Please consider us for all your Home Services needs. Don't keep us a secret.

Fred was great very happy waiting for sales to contact me

Prompt and curious. Explained what was done and why with both units. 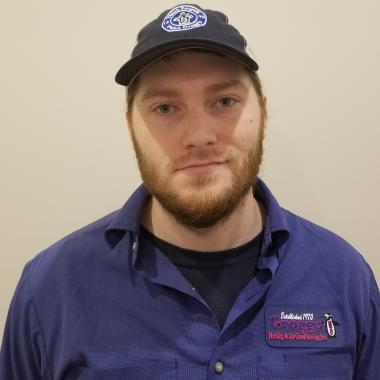 Performed Platinum Comfort Club Membership Tune-Up on Heating System Upgraded thermostat from dial to digital. Cleaned and checked operation of furnace. All checks were good. System is getting up there in age but at this time is operating safely. Verified working status of surge protection. 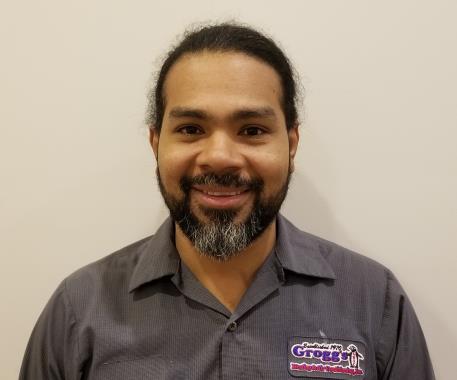 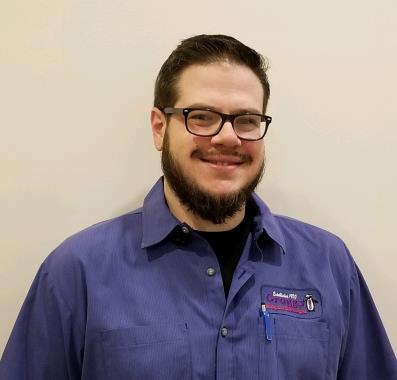 Service Call Fee:draft motor is locked up for furnace. Will order new motor under warranty. Returning tomorrow to replace part. 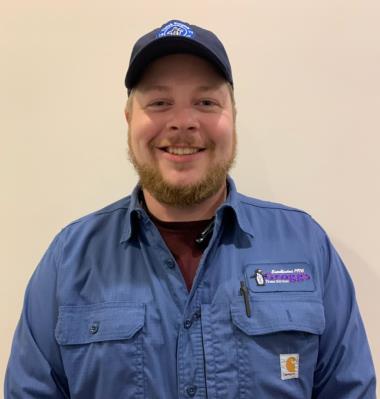 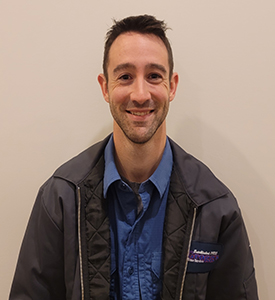 Performed Platinum Comfort Club Membership Tune-Up on Cooling System 1993 Janitrol (Goodman) furnace and 2002 a/c unit using 16x20x1 filter. Aside from slightly higher amp draws and general showing of age and wear on cooling side, all cooling checks good at this time. Upon arrival found 70% flue venting rusted through with potential signs of equal wear on heat exchanger. Could not conduct heating check. Given age, wear, and potential cost of repair, customer would like to have a comfort advisor scheduled to go over options of replacement. 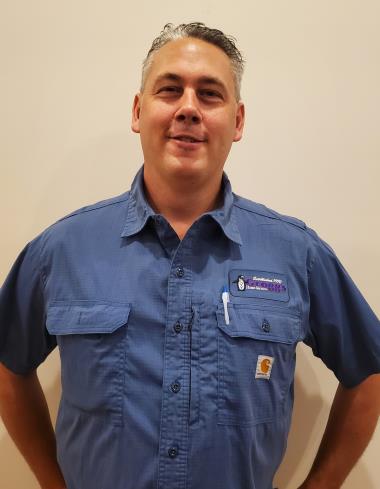 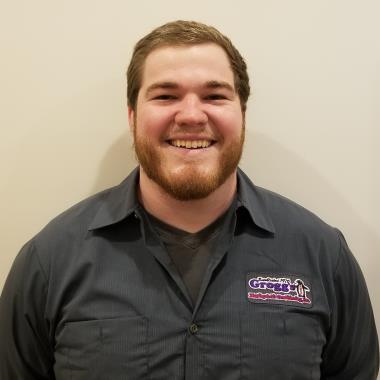 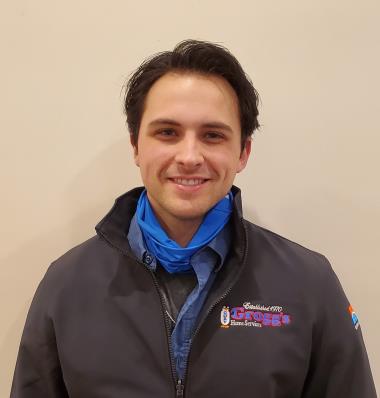 Installed a new blower capacitor and replaced a burnt up terminal on the heat strips.