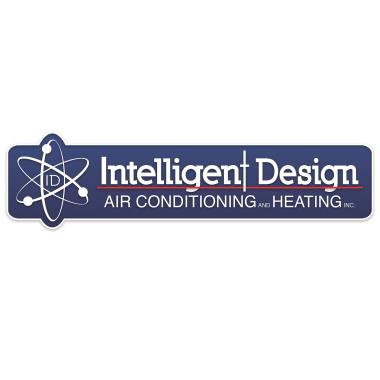 Rated 4.4 out of 5 stars based on 5 customer reviews

Very upbeat and made us hopeful on what we can do. Also looked at our 42 yr old schematic, made me happy.

The men and women who did the work were excellent.

The sales man on the other hand did not do a very good job. He gave me an estimate but did not show it to me. He gave me a price that was too low. Then he did not take photos of the area that needed the work or take measurements of the duck. I assumed he knew what he was doing and knew what needed to be done. I took a day off of work so the work could be done but because no measurements were done they did not have the right ducks. They I was told it would be another 2 thousand dollars. I did get a call from a man named Paul who stated he was sorry however you would think he would have given me some discount since I was spending over 9 thousand dollars. None was offered. Again the works were great but over all I don’t think I could recommended your company. 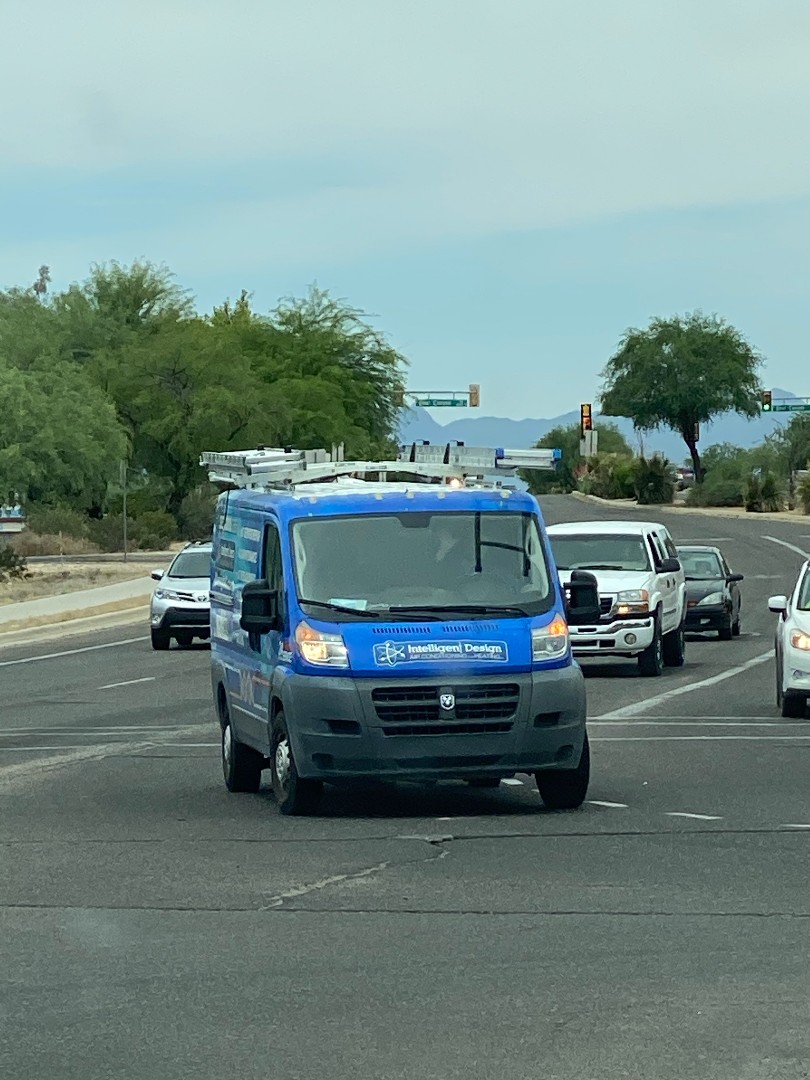