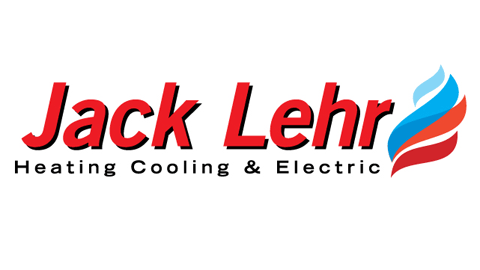 Very happy with the work that was done.

The reason I rated the next question with only two stars is because the tech was to be here between 9:00-11:00 but didn't show. When I called the office I was told that the tech was held up but another would be sent by 1:00. He also was detained and the company called me to say another - the 3rd- tech would come and he arrived at 3:15.

4th season for annual contract. Courteous, knowledgeable. and trustworthy. This is the go to place to prevent and repair problems. I had them install new heat pump 12 years ago... they have been taking care of us ever since.

Great service for the fall maintenance of my furnace.