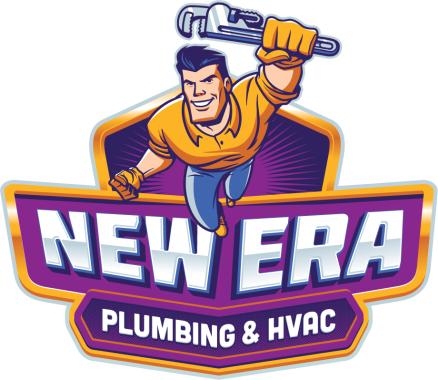 I will hire Eric and New Era for any problems!! Friendly and competent and very efficient.

Fix a pin hole for $659? I am going to do it as YouTube teaches next time. It’s easy

Our experience so far has been excellent. Michael & Montry are due to return tomorrow;their professionalism & workmanship has been exemplary,thus far. At this time of the year,We indeed "Thank You

Eric and Billy were super helpful and professional. I was worried about a broken Sanaflow toilet system but after doing some testing and talking it over with them it looks to be working well. Talked about eventually putting in a longer term solution for basement bathroom too (I’ll definitely be keeping you guys on my radar for that). Also talked through installing water filters and how that would work so will most likely be calling back again soon! Great guys who were very helpful, friendly, and professional.

I wanted to express my disappointment in the pricing of the work and the fact that the job didn’t even get done. The quote was for $1,000 to snake the main line, and use a camera. I want to be clear that Justin and his associate were extremely nice and professional and tried their best to unclog the main pipe but without success. After three hours of trying, they said their snake wasn’t strong enough and recommended a drain company to do the work, and that they had to charge me $400 for the work they did that night. I’m disappointed because I was clear with reception that I had a back up in my main line so if the company isn’t equipped to do a job like that then they should have been honest and recommended a drain company from the start. Also, when I called the drain company, their quote for the snake was $260 and a couple hundred dollars extra if I used the camera, which he didn’t recommended off the bat. That’s is half the quote of New Era. I was also told that it is $260 whether it takes them an hour or 10 hours to fix the problem and that they won’t leave the house until it’s fixed. New Era charged me $400 and didn’t even fix the problem, and would have charged me $1,000 if they did. The drain company charged me $260 and they fixed the problem. I don’t disagree with compensating people for their time but I feel like the $400 I was charged was excessive. I’m not sure why the New Era quote was so high, but if that’s any indication of their pricing, I won’t be using them in the future.

Has leaks on radiators and bathroom quote needed

Low water pressure in the home.