Thank you for the five-star review of Jose's service last week, Bea.

Approved refrigeration repairs scheduled today for a commercial Traulsen freezer in Tustin California. The unit needed its CPR valve replaced and the system needed to be recharged with refrigerant. After installing the new valve, our technician pressure tested the unit to make sure there were no more leaks. Pressure test confirmed system operational, job complete. 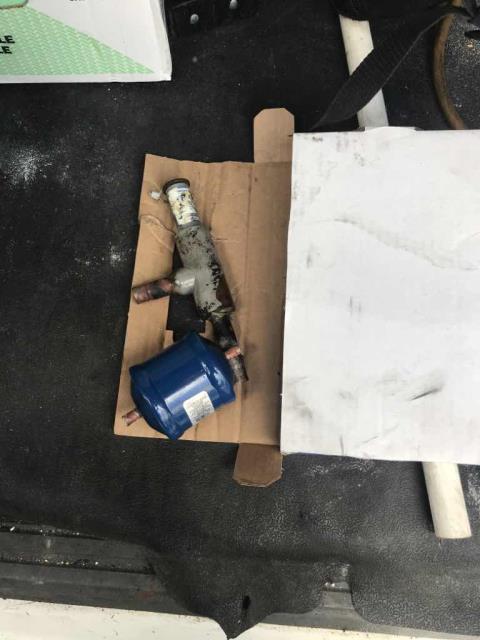 Arrived onsite at a restaurant in Tustin, California, to inspect newly customer-supplied coolers that they wanted our technician to install. After inspecting both the existing and new equipment, tech noted that he will not be able to replace it in the room's current state. He found that the existing cooler is a remote condensing unit, while the new system is self-contained. There is not enough ventilation in the room for a new self-contained unit, as space is already at 84 degrees and would cause new system to shut off on high head pressure. Invested the exhaust fan for the room and found the motor wheel spinning in the wrong direction. Will pull assembly to match parts. Inspected the old, non-functioning beer cooler while onsite also. Found the compressor grounded, TXV label ripped off and the incorrect refrigerant in the system. Will need to flush and clean out entire system, replace compressor, and recharge with the correct type of refrigerant. 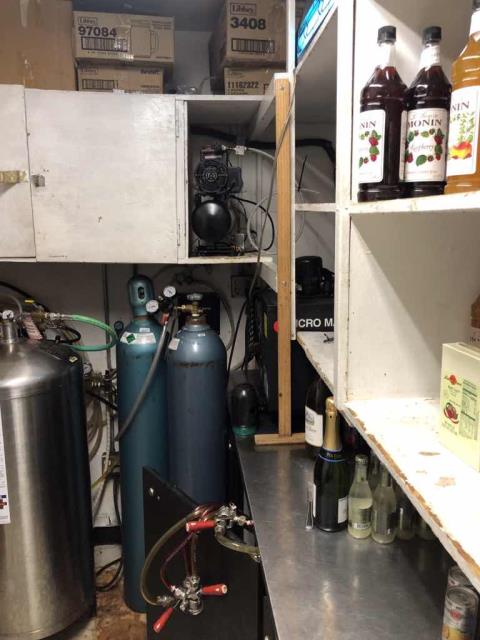 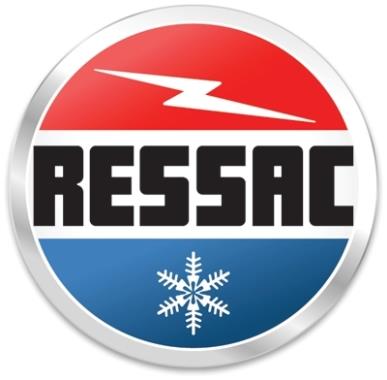 Approved repairs scheduled for a beer cooler at a restaurant in Tustin California. Our technician brought the necessary parts for repairs, a new evaporator motor and blade. After replacing the new parts, confirming proper rotation of the motor, he found that the compressor was short cycling. Start components had failed. Will need to order parts, was not able to locate locally. 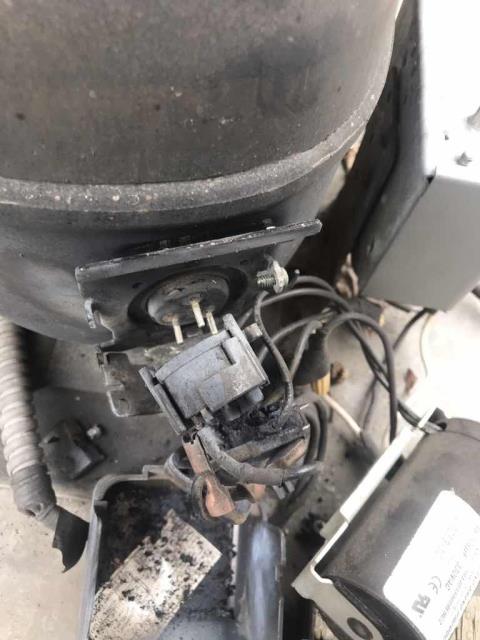