The crew were very nice and pleasant. They made sure everything was working perfectly, down to my vent in my closet/dressing room. Getting heat in there was always a problem. NOT NOW!! THANK YOU!!

Happy with service we received

Brandon did a wonderful job. Very polite and answered our questions. Nick was very thorough and listened to our concerns and questions. Nick also checked on the job being completed during the installation.

Mike was personable and honest. Came to the house after 5 which was a welcomed surprise. I don’t usually know repair men to work past 4. Had things cooling off within an hour of him starting the job. Will call again in the future.

Always a pleasure; on time thumbs up on the call before tech gets out. Awesome tech friendly takes time to explain not pushy. Well done!

Great service and the technician was very courteous and very knowledgeable and was very good about explaining what was going on with the units!!!! Very pleased with the service I received!!!!

This serviceman "Todd McClure"was very good and gave explanations for what and why my situation was and how to correct it. Last year I had to have Freon added to my system and at that time the serviceman did not offer any explanations to why he had to add Freon other than just being low. If the serviceman at that time would have suggested my unit had a leak, or would have suggested why the Freon level was low would have been appreciated. However one year later now I had to pay $900.00 for Freon replacement plus labor of tracing the leak....I think that if the original serviceman would have made more of an effort, I could have saved the $900.00

All good the best 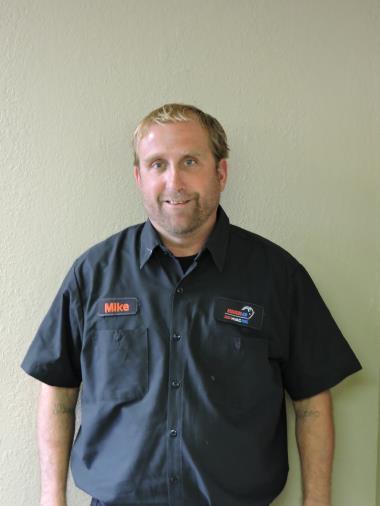 Soon a tune up for a robinson air vip.

Doing a tune up on a 12 year old comfort maker. Cleared drain and washed condensor as well as changed 3 filters.

Doing a summer tune up for a loyal Robinson air customer. Cleaned condensor out and cleared drain. System is working safely and properly.

Doing a spring tune up on a 1 year old robinson air sustem. Cleared condensate drain and washed out condensor. Now customer is prepared for the summer

Did tune up check amps

Doing a winter tune up on a 2 year old carrier heat pump system.

Doin a winter tune up on 2 heat pump systems.