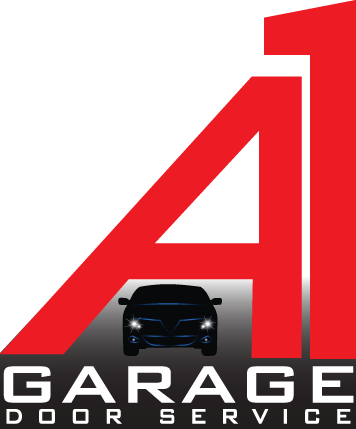 Rated 4.0 out of 5 stars based on 2 customer reviews

Your tech very professional. He 30 minutes that what he did.

Based on all the positive reviews, I decided to try this company. My first impression was not too great as I sat on hold for a long time and then my call was disconnected before ever talking to a person. My next call resulted in another long hold but eventually talked to a scheduler who was very nice--he took all my information, said they could come out the next day, and that dispatch would be in touch with me to schedule a time but he wanted to know what time of day I preferred and I told him afternoon. The next morning, almost 24 hours later, I received an email that the tech was on the way...but I had never received a call from dispatch...at rhis point, I was at work and no one was home. The email directed me to text the office with questions...which I did to verify if the email was correct...it took 40 minutes to receive a response and by that time I had already called in and was told they would have the tech call me AND I had left work and headed for home even tho it meant missing a work meeting. The tech never called, but my neighbor did! The tech was at my neighbor's place since he couldn't get anyone to answer the door...I finally made it home and the tech was awesome and did a wonderful job with my door and with explaining my options. If my scheduling experience had went better I would certainly have no complaints...maybe they had call center issues on the one day I called...just my luck!