Where we put our customers first! 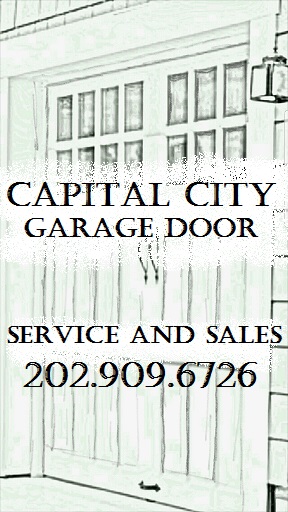 Super honest and Perfect in a pinch!


I had to go to work and my door would not open....the motor was running but nothing was happening. I call Capital City Jessie reassured me that everything would be okay and she sent Joe (who happened to be her husband) out right away. He got to me in about 20 minutes!!!!! He explained that the door was just disengaged from the opener (stupid me) he showed me how to re-engage it should it happen again in the future....he didn't have to do that but he took the time to show me anyways. Me not knowing anything about garage doors and being a single Mom he could have easily taken advantage of the situation and told me a bunch of stuff that was wrong and I would have been none the wiser. He was extremely honest and instead only charged a small service fee. I now realize that there is still honest people out there and Capital City Garage door is one of them.