We Do Our Best To Give You The Very Best

I had no idea of how to get rid of squirrels or other such animals digging holes and tunnels into my home. I knew of Chimney and Wildlife Specialist and had heard great things, but I really didn't know how it all worked and what was involved. From the moment of my first consultation, I have never had another company be more prompt with up to date texts of exactly when they were on their way so I didnt have to wait around. They did such a complete thorough job of the entire house in such detail and then followed up promptly a couple of times to make sure all the critters had disappeared. Each time, my interaction with the individual was so professional. It was just truly some of the best service I have experienced with any company in such a long time and I would 100 percent suggest this company to anyone who is looking for the best when it comes to wildlife removal or a new roof. They will do you right!!!!

Carlos was the most knowledgeable person we ever spoke to concerning our roof leak. After numerous attempts by the subject matter experts who said they knew exactly what was wrong and did a very shoddy patch up job that has never been resolved, Carlos came into our lives. He climbed up the roof took pictures of the chimney and the roof from every angle then proceeded to examine and took pictures of the underside of the roof in the attic. Carlos finally sat down with my husband and I and explained each picture. He concluded with a solution. Tonight will be the real test with the rain storms late tonight. Carlos was such a consummate professional who took pride in his skills. He was so patient with us and spent a long time explaining what he was going to do. Carlos is the “to go guy” for any roofing problems you may have. Thanks Carlos!

Positive experience. Techs were on time, thorough and polite. Service was excellent.

knowledgeable and able to adapt

he was able to provide options to address a leak issue and was able to decide on one that maintained the look of the chimney top. he made the mods needed and had the products available to finish the task.

THEY CAME ON TIME TOLD ME EXACTLY WHAT THEY WERE DOING AND WHY AND WERE CLEAN.

I called C and W with a fireplace issue. My chimney would not draw properly. Before C and W i called another local company to not be name (i sent them to the BBB). They were a total scam. Feeling like i was in for round 2 i called C and W. What a huge difference. They promptly returned my call. Set an appointment. Sent real professionals. Told me they were 100% sure they had diagnosed the issue and could fix it. They preferred parts, called me to set up install. Promptly arrived (on time) and stayed until i was completely satisfied. I say this in all honesty, it is the best service and craftsmanship i have had from any vendor in my 25 years in Southlake. The owner Tony called me when done to make sure i was completely happy before he sent me a bill. Do yourself a favor, call Tony. The little scam artists running around town claiming to be chimney sweeps with their crappy tools and cheap paint are expensive and dishonest. I’ll be dealing with those clowns later. C and W. Professional. Honest. Talented Tradesmen.

Could not be CB more CB professional. Great experience from pricing and scheduling to the installation

They showed up when they said they would. Follow up visit was also timely. They came in and did a great job in getting rid of the pests in our attic and blocking their entry ways along the roof and walls. Plus 2 year warranty. Terminix charged more and gave only a 1 yer warranty and ask for more money for a 2nd year warranty. I highly recommend them. 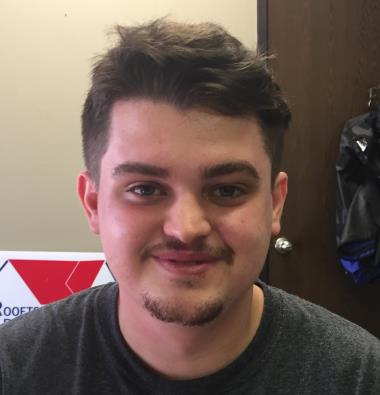 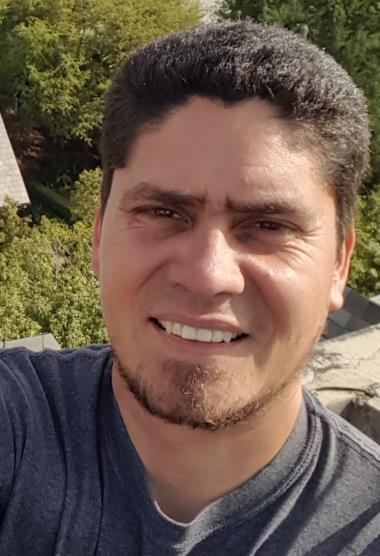 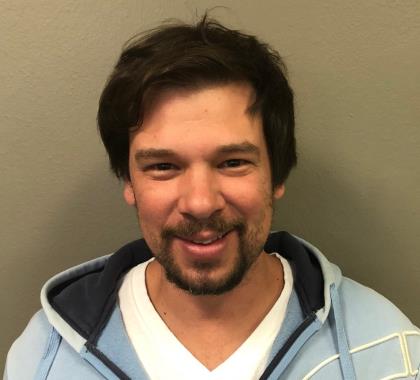 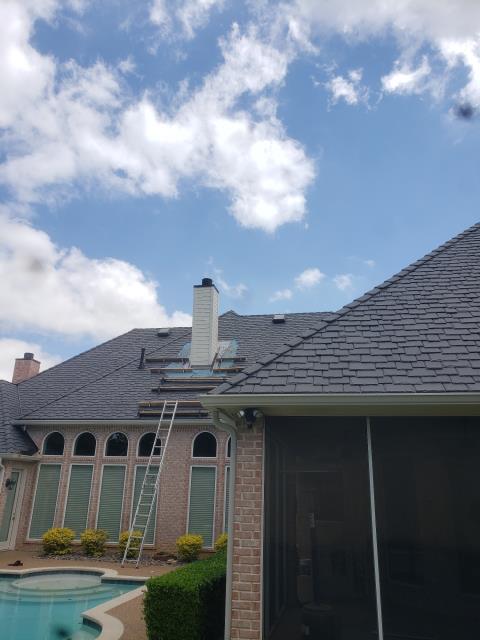 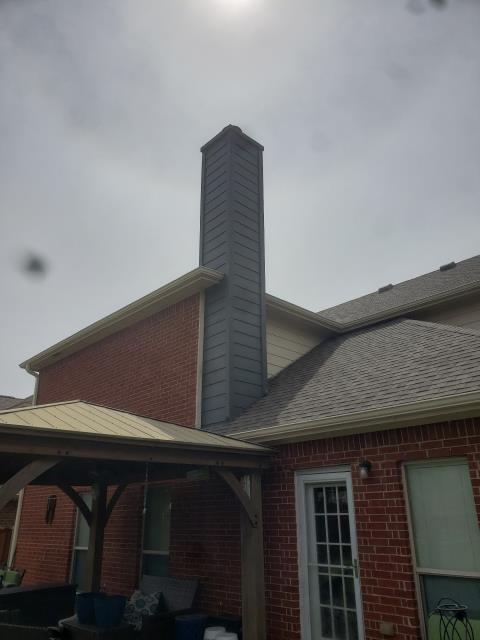 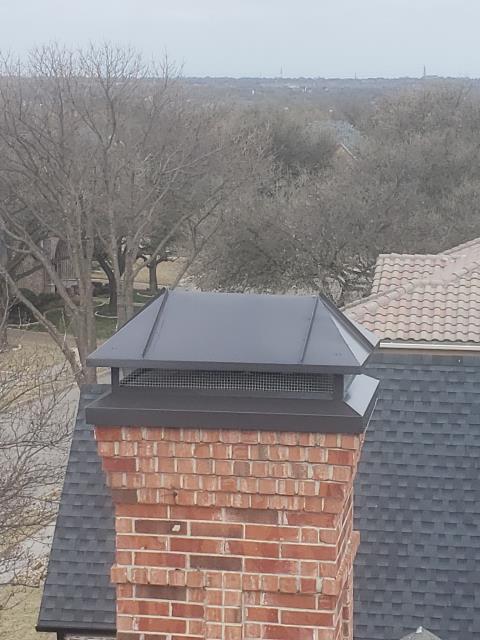 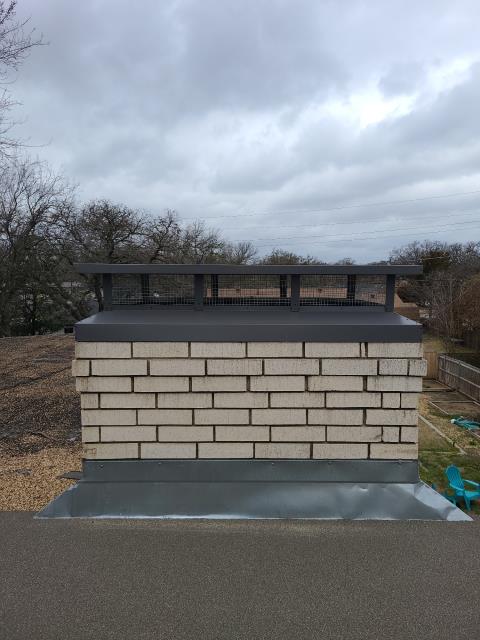