Rated 3.0 out of 5 stars based on 2 customer reviews

We had RA Nichols put in a hydronic heating system for us. There were so many problems along the way with the people he sent not knowing what they were doing. The finished product left huge areas of cold tile - something the owner promised would not happen. Just woke up this morning to a huge flood in our basement, which was caused by a break in the heating hose. The metal bracket which hold the hose was too long and sharp and the pressure eventually caused the hose to break. Wish we never let this company touch our house.

will definitely use the firm again.ps keep up the good work.

Technician arrived and confirmed water in garage coming from above first brick of fireplace. Water appeared to have rust in it. Tech entered craw space under house to confirm water main was at opposite end of house, area of leak was under slab, with no water pipes appearing to run into that area. Tech added 5 psi to boiler system then shut auto feed and turned off boiler. The psi dropped 5 psi within several minutes. Boiler was turned back on with water feed as well to ensure customer was left with heat. No estimate was given , Anthony wants him or nick to return with tech to confirm findings.

Heat is on and the floors are nice and toasty

Describe what you are working on 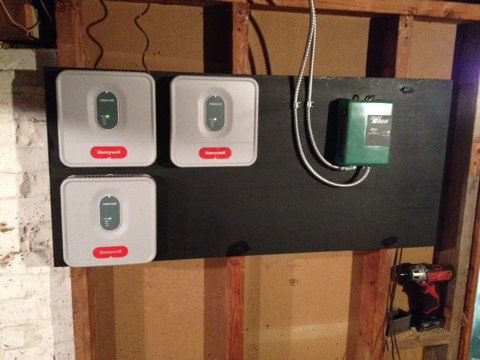 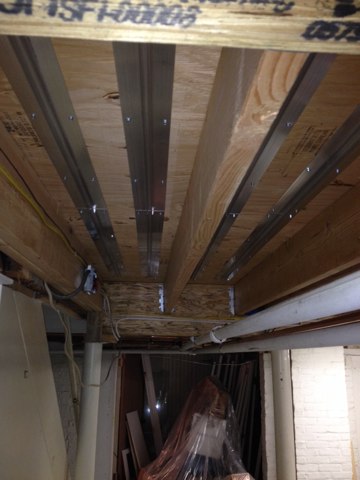 Upgrading old relay controls to a more efficient sr506 with outdoor reset to optimize the efficiency of this boiler. After picture 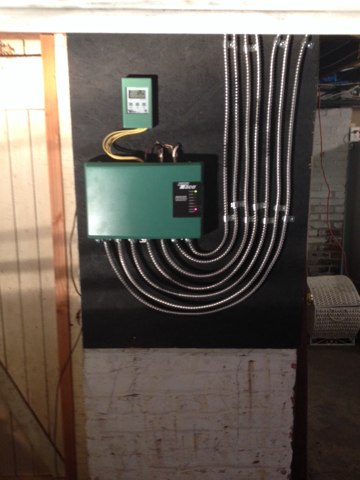 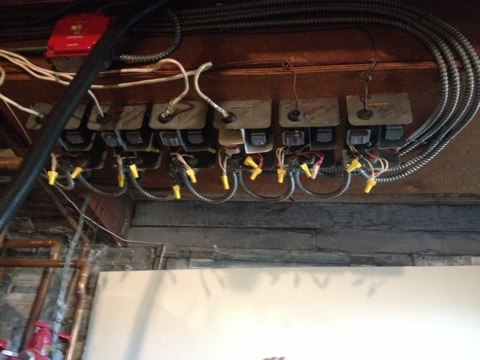 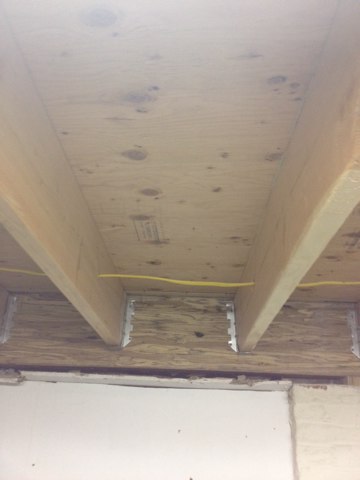