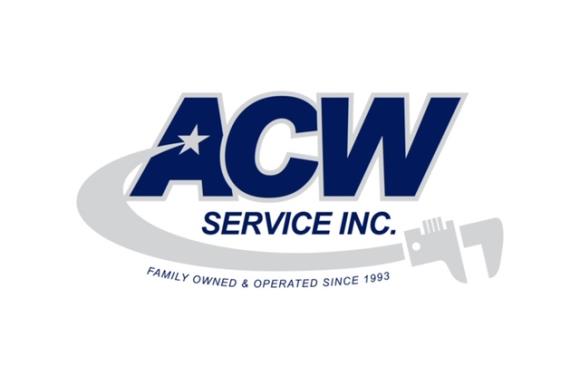 For several months my toilet and shower would get clogged. I would usually get someone to come and unclog the toilet and shower. However, I had to come up with a better solution to prevent it from happening frequently. I called Brian Chambers, I found his number on the NextDoor APP. I’m glad I called, from our first phone call Brian Chambers was honest. Brian explained what steps needed to be taken. Brian came to my home to asset my situation. During that week, I received an estimate. Brian quoted me the that the job would take two days and it did. Also, everything that was stated in my estimate was completed. I would recommend them to my friends and family. 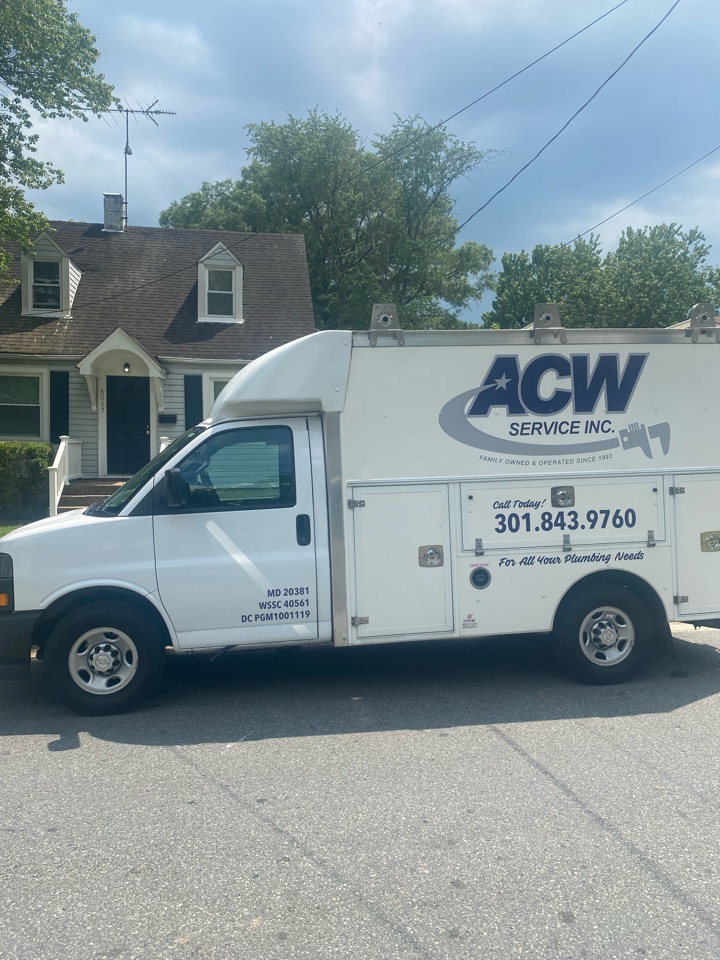 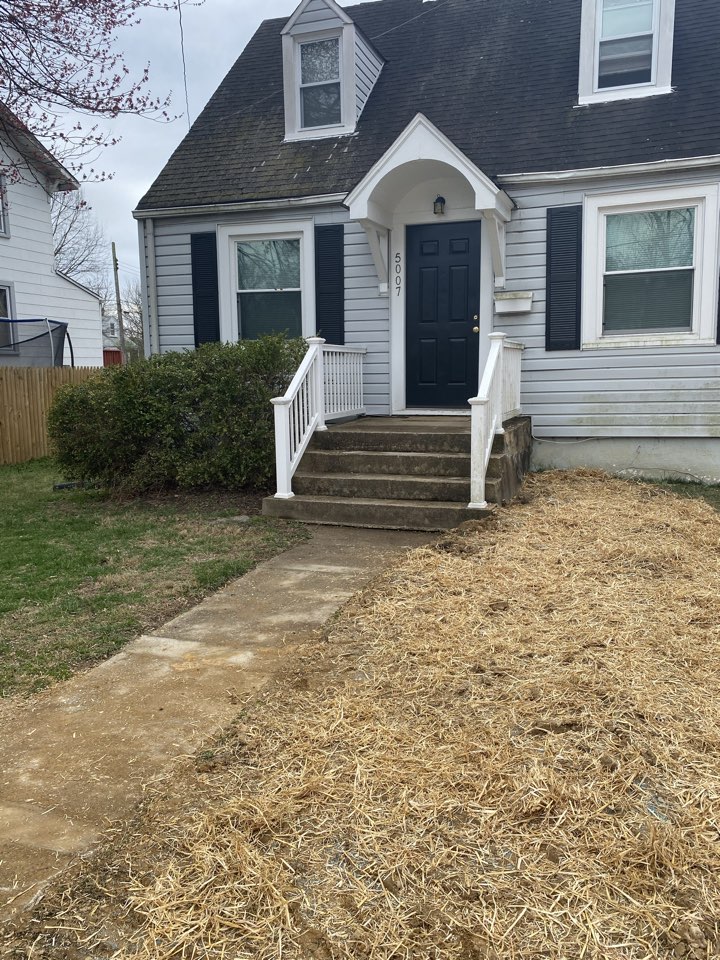