Plumbing Can Be H*LL Without Us 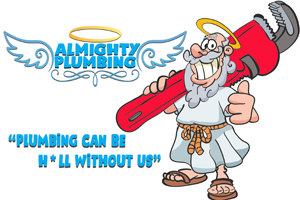 Michael and Javier have done a few small plumbing repairs for me over the past few months. Plumbing services are never cheap, but I got a quote from another plumber which was significantly higher (I felt taken advantage of and the fact the person wanted payment in cash made me second guess their ethics), so I decided to get a second estimate, which is how I stumbled upon almighty plumbing and I’ve been happy with all of the work and prices seem to be fair.

Javier answered all my questions about the process. He was friendly and understood my lack of knowledge. I felt safe having him do this major (to me) job.

Prompt and great service. Explained every detail of the job. Hands down the best servicemen for the job.

Overall great customer service. Michael came out the same day I called & was able to fix the problem immediately. I also went over other items I need to get fixed in the future & he gave me a realistic picture of what that would cost me. And on a side note, I appreciate that Michael wore a mask while in our home (because covid still exists eventhough the mask mandate has been lifted). I will definitely be calling Almighty Plumbing again.

After having some pretty awful experiences with plumbers, we called Almighty Plumbing after reading their stellar reviews. Myriam answered and was pleasant, efficient and said she would have someone out by 1 pm if not sooner. She called back with an earlier time slot shortly thereafter. Michael came over and after working on our water heater for about an hour he had stopped the leak but it still would not light and let us know that we had the option of seeing if someone else would be willing to try to repair it, or putting in a new one. We opted for a new water heater and Michael and Javier were able to install it the same afternoon. I didn't have a second thought about needing to call a second plumber. Really nice people who are also efficient and good at what they do. Wouldn't hesitate to call Almighty Plumbing for all of our future plumbing needs.

Appointment started on time, quick estimate and explanation of issue. Through walkthrough of repair when completed. Warranty for work given. So far I will call again.

Finally...a plumber who is straight and honest and not upselling unnecessary repairs. A breath of fresh air. Truly out to help customers and fix the issue.

Michael was very knowledgeable . Came right away and fixed our garbage disposal leak .

On time, courteous, competent, up front about costs before work done. Very satisfied and will definitely call on again.

Always use Michael he is my go to guy!! 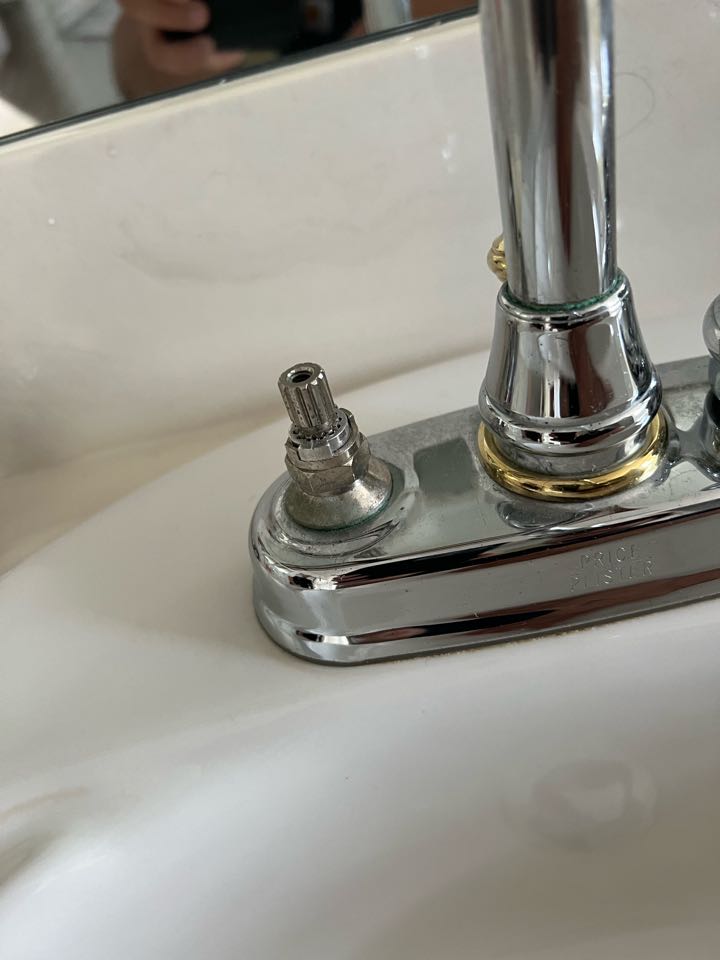 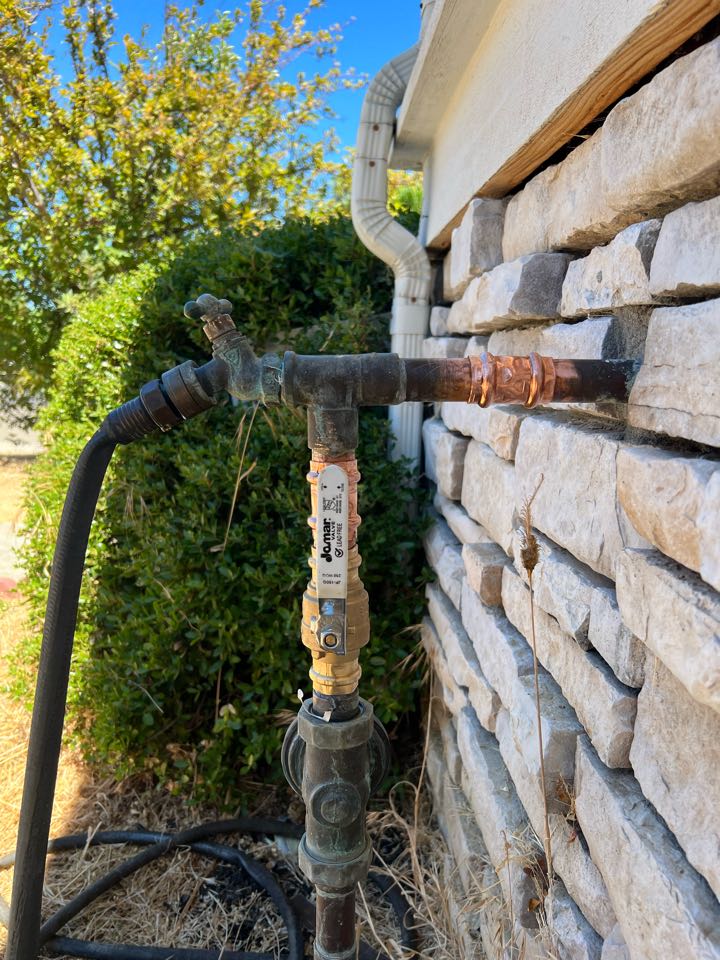