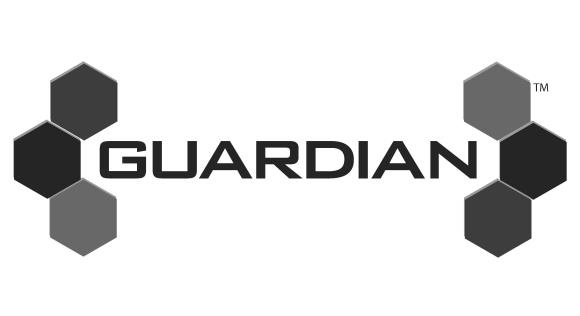 Ryan was personable, informative and presented himself in a positive professional way. He was truly a pleasure to work with.

I was very happy with the service done on my roof by Guardian. The work was done promptly and efficiently.

Tom was awesome with explaining all of my options and phrasing everything in a way that I could understand. I would highly recommend him and Guardian!

Had Ryan come out and he did a thorough look through and provided good solutions for our issue.

I contacted Guardian for siding repair because of their stellar reputation. I’ve had pleasant interactions with them and look forward to working with them. I’ve heard all good things about them from people I’ve spoken to and online reviews.

Not a sales pitch

Ryan was here the first business day after I called Guardian for an estimate for what I thought was a small hole my siding. He called to ask if he could come early due to a cancellation. Ryan accommodated my schedule and went on the roof upon arrival to fully inspect. In presenting his findings, Ryan showed me pictures he took revealing that there was no hole; it was a problem with the seam on the eave and incorrect water diversion. Instead of pitching a sale, he told me it could be patched, although Guardian wouldn’t take a job like that. Ryan explained the dynamics of the situation, noting additional findings regarding the roof. Ryan told me what his company can do to alleviate my concerns and was obvious in his efforts to identify those concerns and address them according to my needs. Ryan was first and foremost a professional who presented as an advisor and advocate. In the end, I enlisted Guardian to repair and protect my roof. When Ryan had me speak to the owner of the company, he too made it obvious that my needs were the priority. There’s far too much to praise to note here, but I’ll say that I won’t even look elsewhere next time I have an exterior issue.

He was WONDERFUL& personable... explained everything to me, very patient, knowledgeable & kind. Recommended other products that I need..helpful.. a good guy to have working in your business 👍👍👍👍👏👏👏👏

Tom’s focus on transparency is an important part of the construction process. There are always potential surprises so it’s important to outline possib

We are extremely happy with the way Darlene treated us and went out of her way to fit our schedule. Made us feel valued and appreciated.

A positive visit to review window and patio door replacement for our home! Tom and Ryan were friendly and ready to listen to our preferences and needs. They also gave us a full sense of our options without being pushy, and I appreciated their help in weighing options.

Tom is awesome! I need new siding so I started the process of meeting with several companies. Tom went above and beyond with everything! He called days before our scheduled appointment, called when he was on his way, spent well over an hour to understand what we needed, was very educational with the product and process, and answered every question with clear informative answers. He was so nice, personable but yet very professional! Tom is the reason we are choosing Guardian. They should definitely know they have a great employee that does a fantastic job at representing their company. No other company I met put this much time and effort into helping me feel important and comfortable with my decision. Thanks so much Tom!

Tom was very informative and personable.