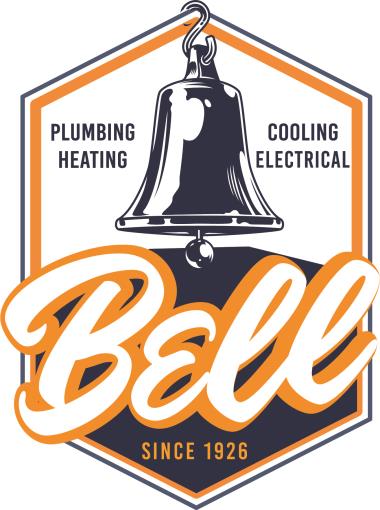 A Professional Plumber and Problem Solver

Tiffany knows what she's doing and does it with a high level of customer service. She was able to rapidly discover the issues that was causing water to collect under our sink and professionally fixed them. Would definitely recommend her..

First, Thomas was a pleasure to have in our home and very professional. The price of the toilet setting was way over priced. Thomas took 50 minutes to complete the toilet (with the exception that he didn't have the needed part on his truck) and the price was $600. Wow! He couldn't complete the clog in the sink. He tried but couldn't do it.

Remember: you're paying for expertise

For several years I've been dealing with a chronic leak from an upstairs tub/shower. I'm pretty handy, but at some point I also realize I've reached the limit of my knowledge. That's when you call in the pros. Nick at Bell Plumbing & Heating, along with trainee (name escapes me, so sue me, my memory ain't what it used to be) were both polite and professional. They wore booties over their shoes, and when they saw I was in an N95 mask, they asked me if I wanted them to be masked. I said yes, and they didn't hesitate to put theirs on. It was no big deal. I walked them through my leak issue, the things I tried, and they listened to all of it before suggesting how to proceed. Of course, there was the on-site visit cost (the scheduler was clear and up front about this). After hearing my detailed outline of the leak problem (when it occurs and when it does not), Nick outlined the costs up front. Assessment cost: ouch, a small twinge of pain. But look, when you call a plumbing company you can't expect them to work for free. When all is done, you might feel like it was expensive, but REMEMBER: you're paying for their expertise. I agreed to the cost and he got to work testing, observing, and within just a few minutes he outlined what he thought the problem was, and it MADE SENSE. He outlined the modification steps, the additional costs involved... Yes, the repair only involved adding some additional copper pipe to extend the stub-out and changing the tub spout (I had a new one on hand, which saved me a little bit of money) but again, here's where a pro like Nick shines -- his soldering work was a demonstration in artistry. I would've fouled all of it up, because I don't the experience. His joins were clean and simple and strong. We tested with full water pressure, letting the shower run for at least 5 minutes (more than enough time for the leak to show itself as in the past) and everything looked good. All told, the final cost came in a little shy of $400, which pinches my budget a little, but I have complete confidence the repair will LAST, which makes it money well spent. When I have another plumbing need, this will be the company I turn to first.

Tiffany was knowledgeable and the job was finished in in a timely manner. Pleased to have the broken pipe off of my to do list.

Great service. On time. Very knowledgeable. Thanks so much!!

Jim provided a great assessment of our problem and a guided our repair vs. replacement options. 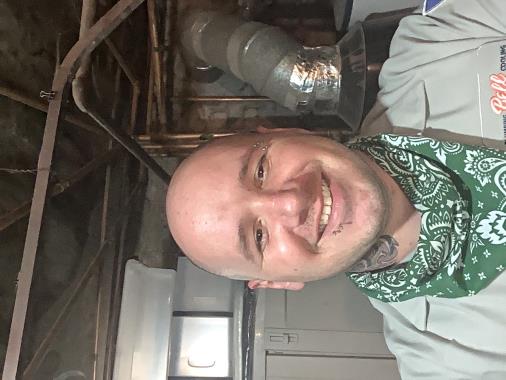 PVB had burst at drain 90. Replaced section of pipe as well as 90. 2 year warranty parts and labor. Signed up as member.

Below is a summary of your Plumbing Drain Repair. I sincerely appreciate your business! Thank you, -Matthew

Customer had low pressure coming from hot water heater. Pulled check valve out of dielectric nipple coming out of water heater. Customer said pressure had improved like it used to be

Customer had gas line to fireplace. Said gas line did not have any pressure to it. Customer asked to have gas line cap off at nearest branch point.

Customerâ€™s water heater is not operating properly. Customer was charged a inspection minor fee and a trip charge. My diagnostic revealed that the igniter was working intermittently and that his pilot light was not staying lit. I communicated several options to customer and customer chose not to move forward with any of the options. No other services provided.

Arrived on site, clients main floor bathroom toilet is running. It is a 1 piece Kohler toilet. Gave options to do a complete rebuild of toilet, or to replace with specific toilet to fit underneath counter. Client declined options at this time.

When I arrived the stop to the dishwasher was leaking. I removed the existing stop, cur off the existing ferrule, and installed a new service stop. Reconected dishwasher and check for leaks.

Vonny to charge cc is what I was told from Alex. No money taken today.