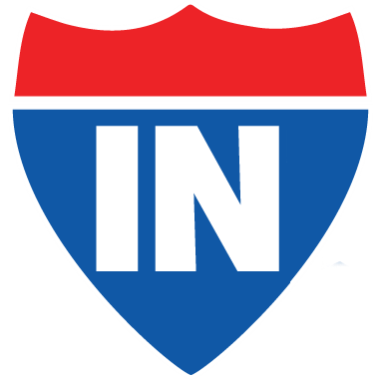 Blue shield AC tune up. Original Shield plan member passed property on to daughter recently. Spoke with new homeowner and they are feeling cold air from the AC under the crawlspace when outside, but they are also getting good airflow inside. I went under home and inspected the connecting duct for both sides of mfr home and it is in tact. Something had however torn up the under skirting by the plenum, removing the insulation and exposing the gaps in the plenum underneath. I was able to find at least 5 1/4 to 1/2 inch gaps around plenum. Spoke with homeowner and they would like to have it sealed. I was able to seal the points of by packing in armaflex in the larger joints and filling the gaps between the plenum and ductwork transition pieces with spray foam. No more cool air was detectable after this was performed. Washed condenser thoroughly. Checked inside and the filter had not been changed since we were last out, so as an added courtesy I also cleaned out the evaporator coil along w