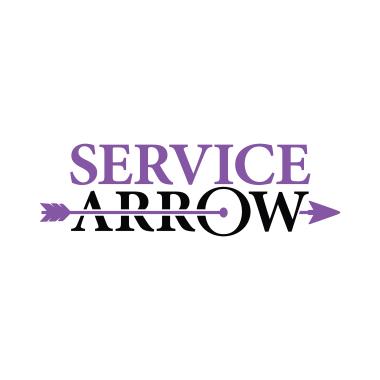 Linda from Round Rock, TX

Jason followed through on a tough job of clearing and connecting an ice maker line. Additionally, he was courteous and respectful throughout.

Timely and friendly but expensive for no solution.

Excited that there was instant availability due to the fact that it is cold out and my furnace was not working. However, being charged 309$ for no solution is extremely steep and heartbreaking. My furnace is still having the same issue and I’m out hundreds of dollars.

Quick and timely service and workmanship

I Called one company that charged by the hour with high rates then called Arrow who charged by the Job. Arrow's Representative was very friendly and helpful. Their response was Excellent. Their Service representative was early, knowledgeable, very efficient. I bought my own Smoke Alarms to replace the expired Alarms that were in the house. They were Hard wired models that I thought would require rewiring. They did not need rewiring and I thought about cancelling the job. Due to the late notice I felt obligated to at least have the technician arrive and pay the service fee. I should have. Since he was there and even though I knew the job would be simple, I did not know fully how simple. We negotiated a price which I thought was high but, I Agreed. Bottom line for $245 (with Senior Discount and Veterans Discount) the technician attached 2 Smoke Detectors in the already installed brackets (5 minutes). Did I Agree to the Price - Yes I negotiated and agreed to the repairs and I am fully responsible. The service was preformed in a professional and accurate manner. Arrow's performance from the receptionist to the technician was excellent. The price I paid is the price I agreed to and is my responsibility, I"ll just go elsewhere next time.

Very kind service members, understood my concerns over virus precautions and even wore a clinical style mask I requested. However took a lot longer than anticipated due to problems I don't understand, and had to come back another day so inconvenient in that respect. I had no idea it would be so expensive, but really did not have the ability to invite several estimators into my house due to pandemic. I cannot tell the quality of the work until I buy the machines and actually use the w/d hook ups and drain etc.

Speedy and professional service, we appreciate the transparency and fair prices.

Pull and reset toilet to replace the wax seal that has been damaged. -shut off water -remove supply line and bolts -pull toilet -scrape old wax ring and caulk seal -set toilet back with new caulk seal -reconnect water and test for leaks.