Let our family take care of yours. 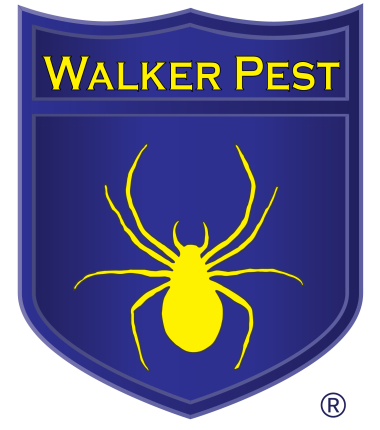 
I called around to a few different pest control companies to get quotes for treating our home since we've seen increased activity from colder weather. Wife was not happy after multiple days seeing large palmetto bugs in our den. We tend to see these as the weather gets colder but this year has been more than normal. We decided to do the maintenance plan instead of a one-time treatment. The technician came out two weeks ago and did the initial treatment then scheduled a follow-up that didn't cost us anything extra when he came out yesterday. He was very thorough on both trips and we believe the situation is already much better. We've only seen a couple of palmetto bugs since the initial trip and both were on their backs dead or dying. So far so good we would definitely recommend them to anyone in the same situation.