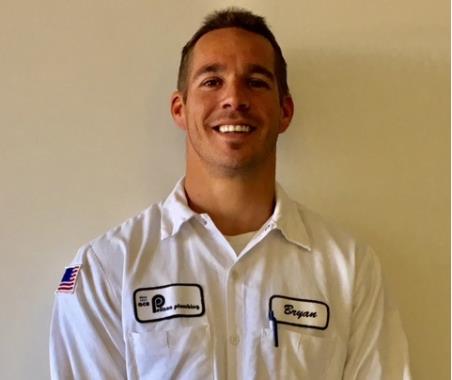 Ace Pelizon plumbing arrived at location and found multiple plumbing issues. First we were shown to a Faucet in the master bathroom that had a broken angle stop underneath. That same faucet also has a cartridge that is frozen and cannot be removed or replaced. We were then shown to kitchen where there is a slit in the roof that customer would like for us to open and see what is going on. There are copper water pipes that are type M copper and look in bad shape there is a lot of green corrosion around them. Spoke with customer about faucets and shower valve in master bathroom but she would like to get her waterlines re-piped first because she is going to change out all fixtures. I let customer know it would be easier for us to change out shower valve when wall is open already but she wants to keep the valve and just change out the stems. There is also a toilet downstairs that is a one piece that she is going to replace as well once all the re-pipe is done. We changed out two angle