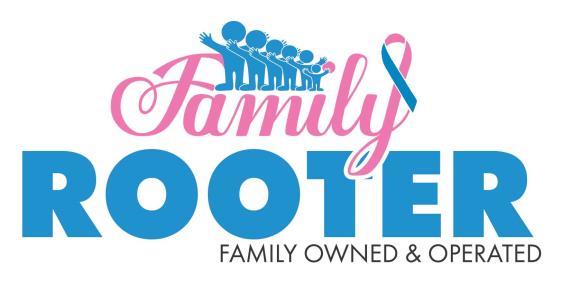 James was efficient ,knowledgeable , and polite. He cleared long yard drain all the way to the street. Everything flows freely now. Thanks!

James did a great job, he clearly knew what he was doing.

Great service, very professional, priced right. Thank you very much for your service!!😊

Wanda from Round Lake Heights, IL

Great job! Arrived quickly and completely resolved the problem exactly for the price we were quoted. We will definitely use them again.

What a nightmare! My sump pump failed late night, it’s raining, water started to flood the basement, just one call and in an hour Tim’s team (Rob and Colton) came to the rescue to replace and fixed it. Thank you guys! I will definitely contacting them again if I have plumming issues!

Anna from Round Lake Beach, IL

Now was my issue a rather simple fix in the eyes of these experts, probably. However, from Tim taking my panicked call assuring me someone would be out today, to James who came to asses the situation I got myself into and being very kind, attentive and informative (answering my now 500 questions on plumbing and checking every valve) they saved my day! The technician was here promptly within the time frame given too! Thank you all but especially James for taking the time to not only repair but respectfully educate me on how to avoid my errors in the future. Truly above and beyond service!

Very polite, respectful, timely service. James informed me of the work step by step, in a way I could understand without talking down to me and totally recognizing my concerns.

Will from Lake Villa, IL

James was great. He explained everything they were doing and gave me a fair price. Job was done timely and cleaned up after themselves. Would highly recommend to anyone.

They were very good with their approach to work.

I scheduled an appointment with a company I had used before and had two no shows, I called Family Rooter, a company I knew nothing about. I really lucked out! They came out to my home at the time they said they would. Rob fixed the clogged tub problem in a timely manner and was so professional and kind. I also received a 1 year warranty. I will recommend this company to anyone who needs plumbing service. Thank you so much, Bernadette

James was courteous as was his partner Renee. Work was done beautifully and in record time.

We recently had the misfortune of suffering through a major plumbing issue that occurred after normal work hours. We had experienced some back flow of water/ sewer into the house from an exposed bathroom vanity pipe and weren't quite sure why this was happening. We phoned a trusted contractor friend for advice and he stipulated that we had a block of some sort in the main line. Not confident this wouldn't stop from happening again, we began phoning a number of plumbing companies that advertised 24/ 7 service for immediate help. Those who we did reach confirmed we had a serious main sewer line issue of some sort, but sadly, didnt either provide the "rodding" solution needed or the timely response as advertised. Family rooter was the only one to actually come to our aid at such a late hour in the evening. By the time one of its trusted serviceman, Rob, arrived, we had inadvertently caused our situation to get worse (from the washer expelling its water after cleaning previously soiled towels of earlier flood). The minute he walked in we had a full on gusher emptying into our house. Rob confirmed we definitely had a sewer line main problem, but he couldn't ignore what was happening in real-time. We were visibly seeing damage (basement ceiling collapse), drywall, bubbling, liquid saturation and smelling undesirable odors, but throughout, Rob was a calming voice. He got right into the thick of it, rolled top his sleeves, and (with help from some of the best friends ever) managed to control the situation. Rob stayed with us late into the evening hours, took some measurements and explained what he believed would be/ should be the next steps for outside exploratory. He arrived as promised early the next morn to jackhammer through our front porch slab and dug five feet deep by hand to find what his professional opinion had anticipated, a compromised sewer pipe (cracked and filled with dirt) leading into our house foundation (now believed to be the cause of another structural issue, our sinking front porch). After further evaluation of our pipe's condition and explaining our options, Rob was quick to act and Family Rooter empathetic to our circumstances was willing to work with us on price on our behalf. After only one day of being without water use of any kind, I'm happy to report we now have working plumbing and can't thank Family Rooter/ Rob enough for responding so quickly and effectively. 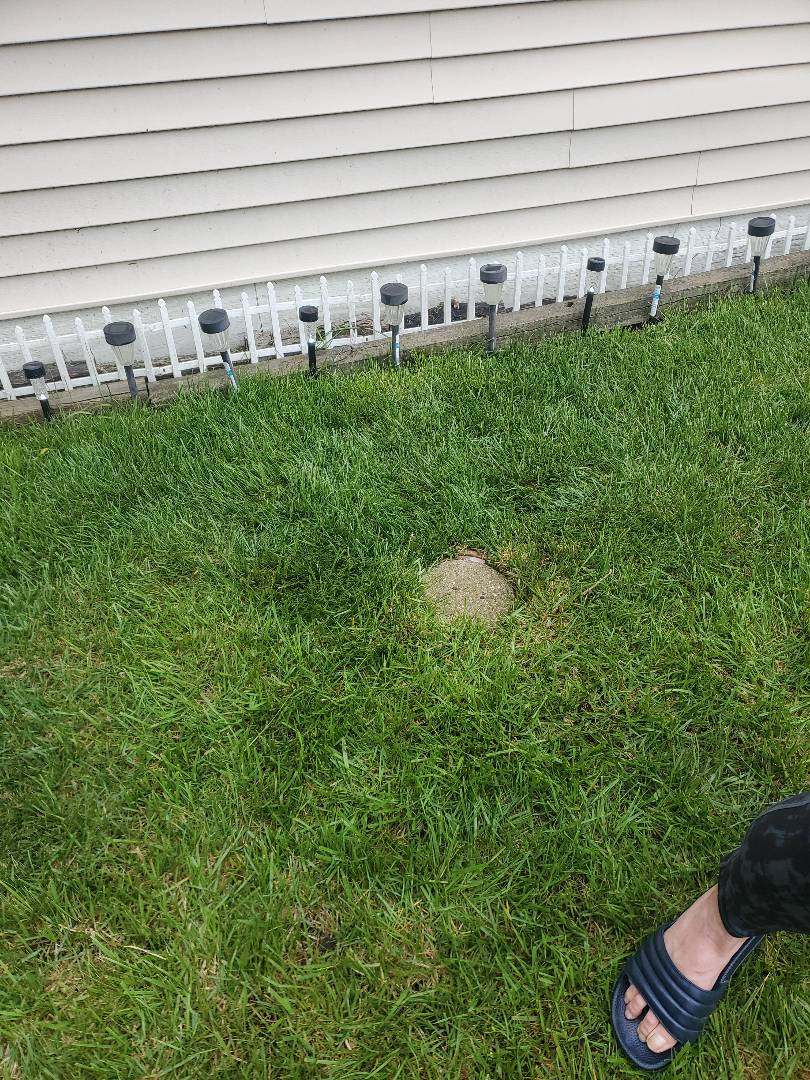 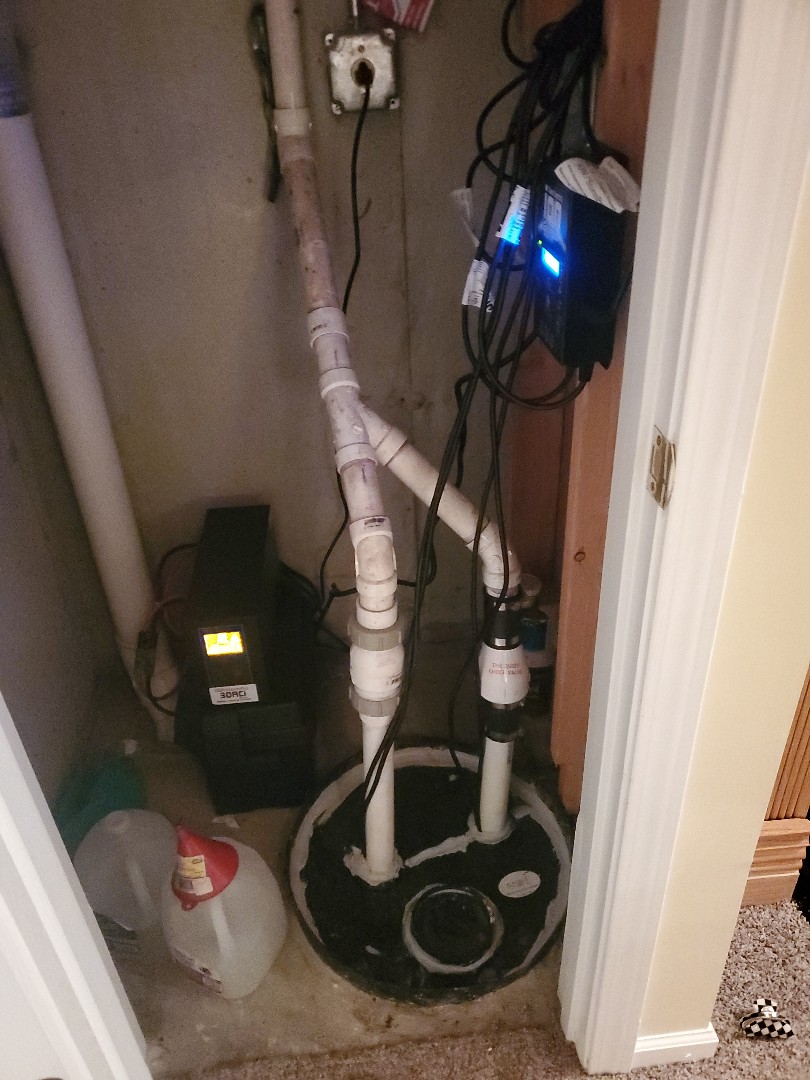 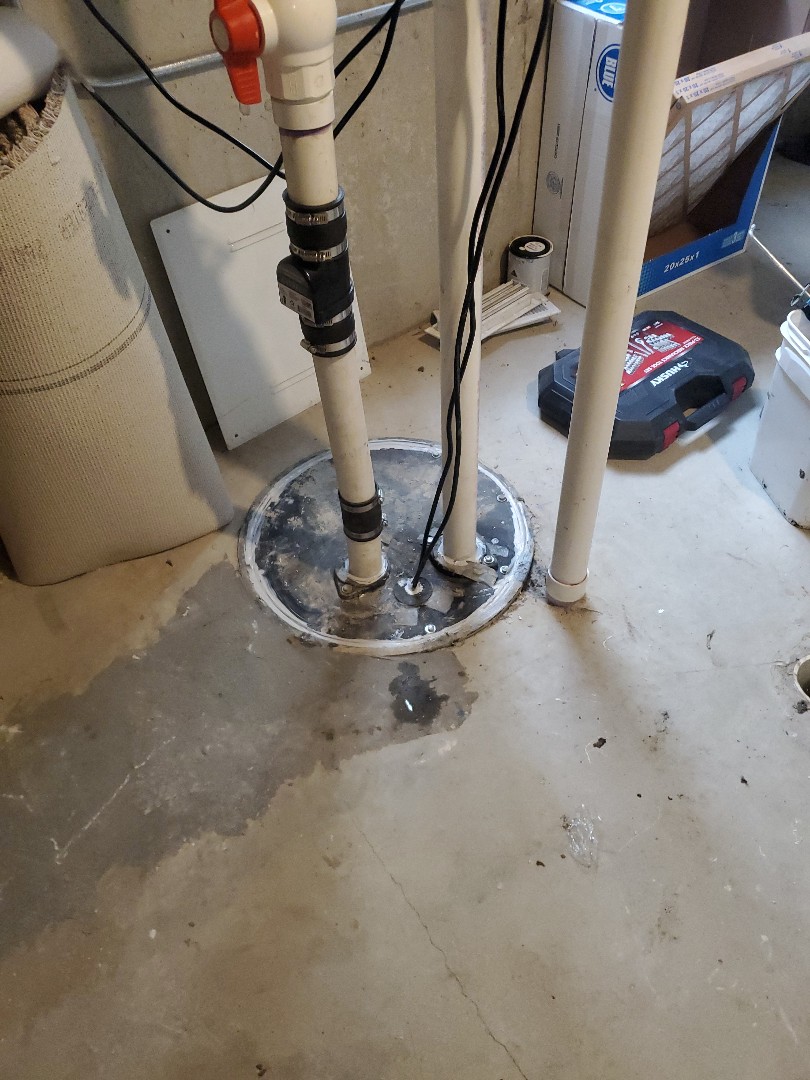 Remove a faucet for the homeowner 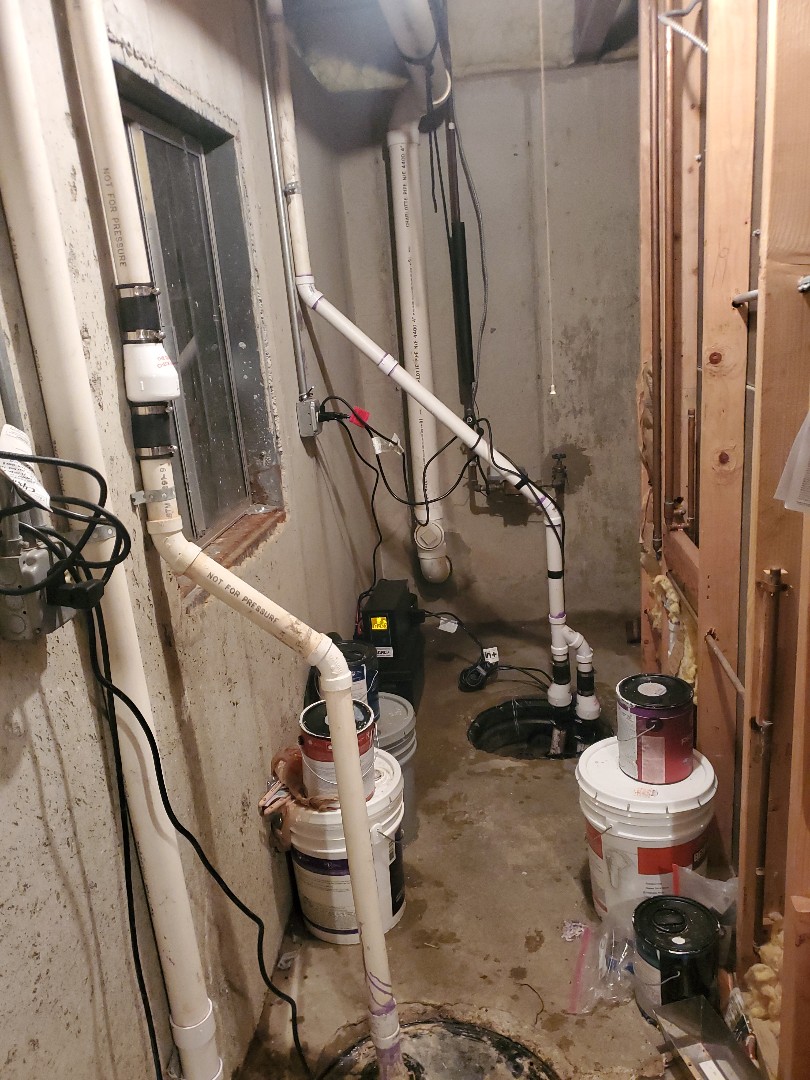 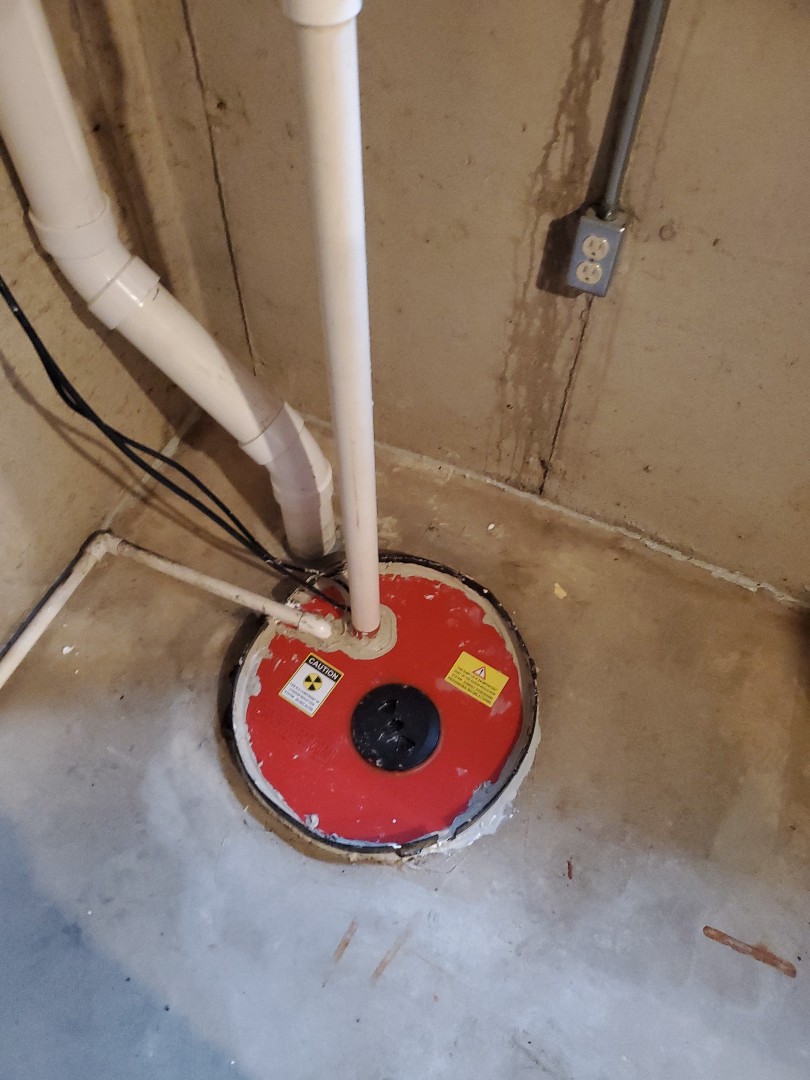