After arriving to the home, the homeowner made me aware of two issues. One was a potential gas leak on a Navien Tankless we installed less than a year ago, and the other was a leaking tub faucet. We began at the tankless unit, located in the garage. He had another plumbing company come out and perform a safety check on the house, and during this time they detected a gas leak at the tankless unit. The homeowner explained that they had a electronic device that detects gas and said that they noticed it alert them by the tankless and outdoor hvac unit. I began by using a non corrosive leak detection solution, and applied it on the exposed fittings by the tankless, no leaks were detected with the solution. The odor of natural gas wasn’t present either. The leaking Roman tub faucet is located in the downstairs master bedroom, and the valve was leaking water around the hot side handle. I attempted to remove both handles to see whether or not it would be possible to replace the inner component

After arriving to the home the homeowner made me aware of the previous technician had resolved not having hot water fast enough by setting the recirculation pump to run 24/7 But now that the heater is constantly running the homeowner can hear the condensation drain dripping down the master bedroom wall, after discussion with the homeowner I showed her how to set the appropriate runtime on the recirculation pump so that she can adjust accordingly to her schedule moving forward in the future

Installing a gas line for a grill Wake Forest,NC 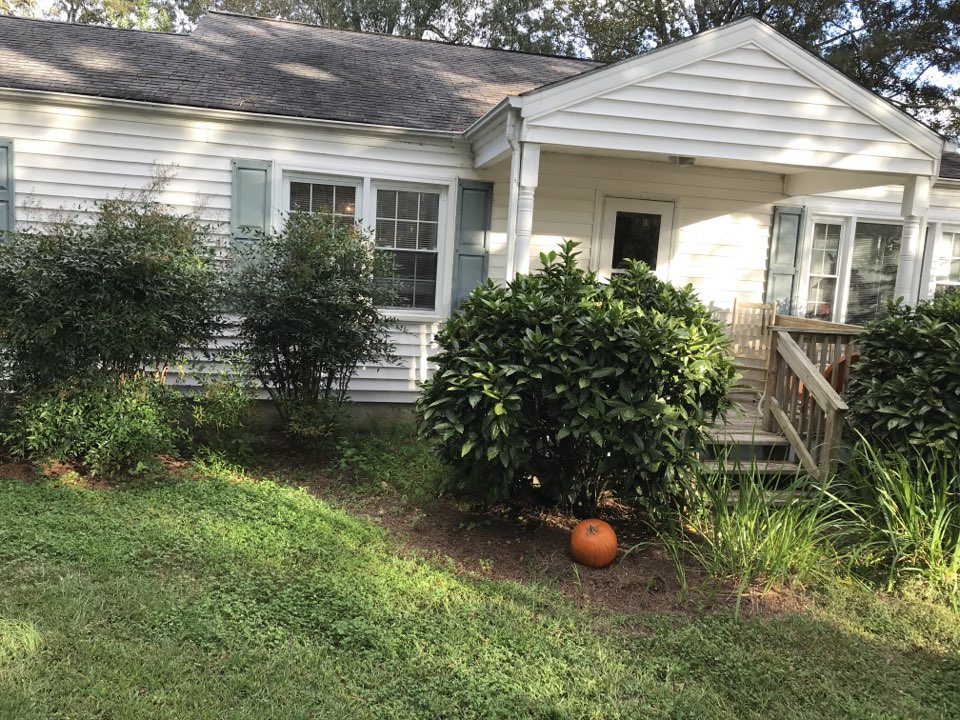 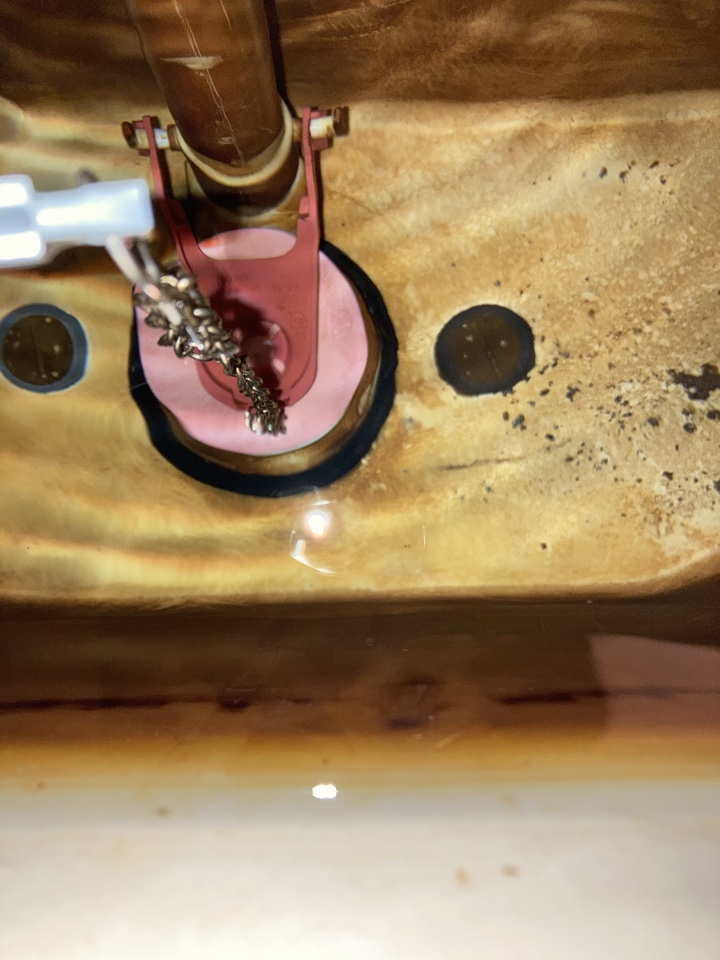 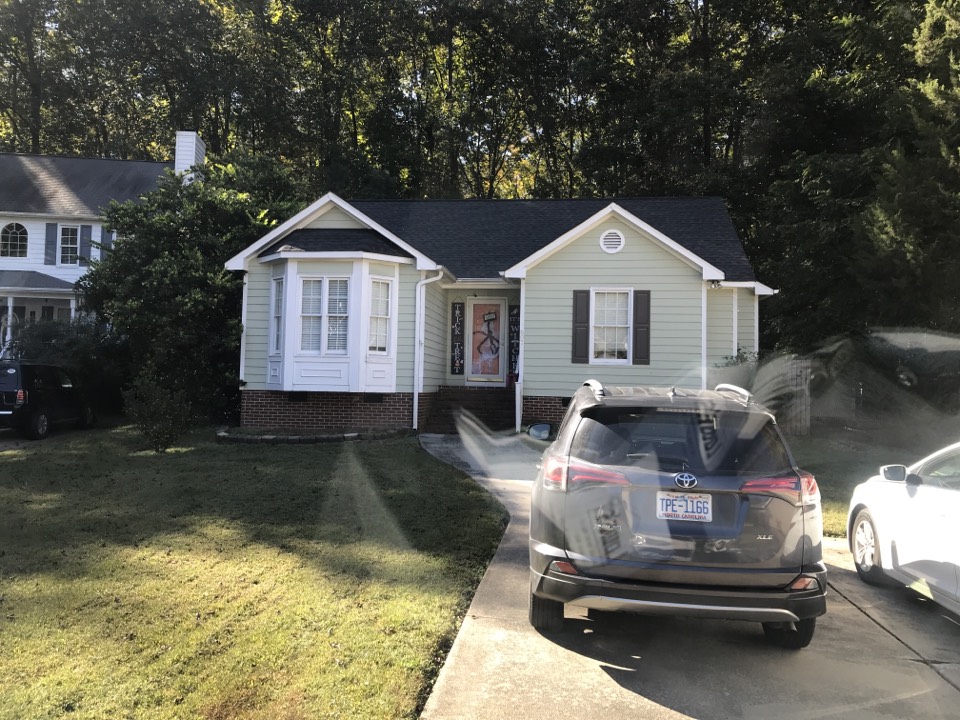