Your Home. Our Mission.™ 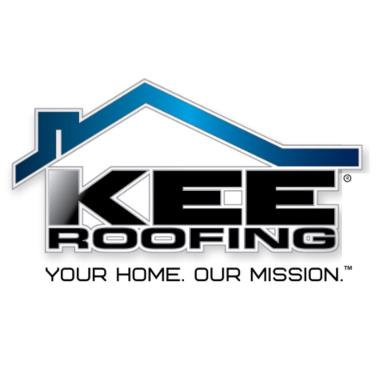 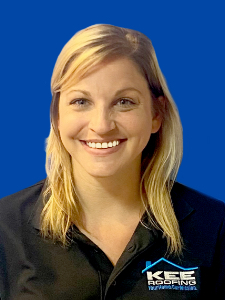 This homeowner called in requesting a free roof inspection. She knows her roof has some age to it and was wanting to know how much storm damage it has on it. Atop the roof I was able to locate more than enough sudden and accidental damage caused by recent hail storms. Not only that but she has significant storm damage on all elevations of the home. She agreed, after seeing photos of the damages, that filing a claim was the best route. She has an adjuster coming out later this week and I look forward to being back out at the home for a second time to meet with him! 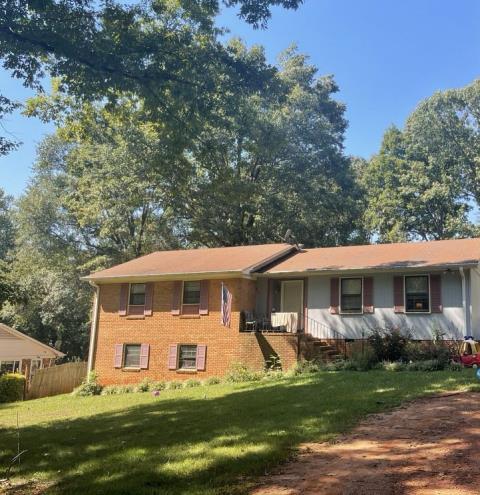