Plumbing, Heating & Air Conditiong with Customer Service, the way it used to be.

Taylor Irik was personable and thorough. He covered the annual maintenance plan, which I intend to use.

Our technician Jeremy very polite, explained everything clearly before the necessary work for the plumbing issue and the pricing without pressure. Highly recommended. End up getting the yearly service club.

This was our first plumbing service and we are impressed by how thoroughly they inspected all our plumbing. Great explanations, too

Scott was very nice knowledgeable. He explained why I was having issues with my heater, and showed me how to fix it, so that it doesn’t happen again in the future.

Jeremy was on time, friendly, and he did a great job.

Great service with a mistake redone quickly and correctly!

I had 2 needs: connecting an under the sink water filter and installation of a new toilet. The toilet was perfect. The water filter was connected to the hot water when it should have been connected to the cold. The fix by Jake was quick and on time. It always impresses me when a contractor "steps up" and makes things right.

He found the problem and was very helpful and friendly. Rather than trying to solve a very difficult problem he was willing to go back and get other plumbers involved to find the best and least expensive solution.

Technician Taylor arrived on scene to investigate reports of hot water heater failing. When technician arrived client stated that now he has hot water but when he woke up this morning and tried he didn't have much which concerned him. Technician and client went under home to investigate. Client lives in condo building in Auburn with a neighbor above him. Technician found 2 38 gallon shorty water heaters side by side under clients home. Both tanks are hooked up to the same water system with no identifiable split. Technician believes that both water heaters are connected to both units. So when the neighbor uses all the hot water up they're also using our clients water heater as well. Client is going to contact his property management company to figure out what the following steps are.

Technician Taylor arrived on scene to investigate reports of washing machine backing up. When technician arrived client had washer pulled off of wall and disconnected from power and drain. Technician disconnected water line from washer and ran it into drain line. Technician flustering to see where backups may be occurring. Client stated she didn't believe it was a backup but a leak. The entire laundry trap is exposed in the garage and technician was able to investigate. Technician found no form of backup or leak occurring from drain system or water supply. Technician believes problem to be with washer. Washer is quite old and deteriorated. Technician offered a full home evaluation while he was out. Client declined in technician accepted. Technician cleaned work area and pulled off

Technician Taylor arrived on site to provide estimate to install client's new bathroom sink and faucet. Client had bathroom counter redone and wanted new above counter sink bowl and faucet installed. Client stated after she set appointment with us her contractor neighbor who is currently out of work offered to do it for $200. Client stated she didn't want to pay more than that. Technician accepted and pulled off.

Crystal Blue plumbing will run approx 130 feet from storm drain to storm drain with the hydro jetter to clear the line. This is a two person job. We will run the hydro jetter until the extent of the line from drain to drain is clear. We ran hydro jet through the storm drain the hydro got stuck at about 40 feet in. I had another tech come to help. We were get the jetter removed. Todayâ€™s charge is for todayâ€™s work. We will need to come back to complete the job the charge for today is just for today there will be more charges to complete the job. The work got harder and more difficult than anticipating in the beginning, so the bid has been ever changing. Unable to collect today as the contact point unable to get into contact with.

Technician Taylor arrived on scene to investigate reports of gas leak. client said if he's lived in the home for approximately eight months and just had the propane filled. The propane guys noticed when they had their manometer hooked up that there was a substantial leak. Technician recommended a whole home gas pressure test. Technicians submitted proposal to client and client accepted. Technician shut off all appliances on gas system to ensure no leaks. Technician disconnected main gas valve and hooked up pressure gauge. Technician pressurized system to 15 psi and then begin crawlspace evaluation. Technician inspected all visible gas line in crawl space to locate leaks. Technician found one branch of gas line had a 10-ft section of track pipe on the end. on the galvanized line right before the trackpipe begins is a coupling that is leaking from both sides. Technician attempted to tighten which slowed the leak but technician would like to return to properly solve. Technician will suppl

Technician Taylor arrived on scene to perform plumbing inspection. Client's largest concern was with comfort pump on water heater not functioning properly. Technician found pumped to be unplugged and set to the wrong time schedule. Technician updated the time schedule after powering the unit back on and tested. Technician performance inspection and maintenance. Technician collected signatures 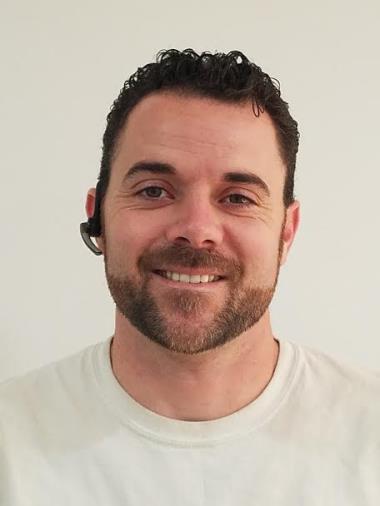 Performed job walk for installation of tankless electric water heater. informed customer of how this water heater will work talked to him about bathtub water requirements. this water heater (Electric tankless) will not perform for customers needs. this would not be the style water heater that is recommended. talked to customer about a couple options customer does not want to use gas at all. his only other option would be to do a hybrid electric water heater. Looked at electrical requirements subpanel maxed out main breaker panel maxed out needs electrician to come out and give him options for upgrading panels

Remove Mixing Valve and Mixing Valve Transformer and flush unit to ensure no sediment is built up. Arrived after Markus installed parts, tested and there were leaks. Fixed all the issues and the unit had the same error, called Navien and they recommend new valve that we installed. Will return with new parts. Technicians returned to install new mixing valve. After installation the error code e045 still appeared. Technician called navian to troubleshoot. Navient representative clarified which mixing valve was the problem and stated it was not the one we had replaced. technicians called local supply house to see when it would be available and they stated the following morning. Technician set up new appointment for the following afternoon to install proper part. Technicians removed newly installed mixing valve and replace the original mixing valve that is in proper operational order. Technicians called dispatch to schedule new call. Technicians cleaned work area and left. 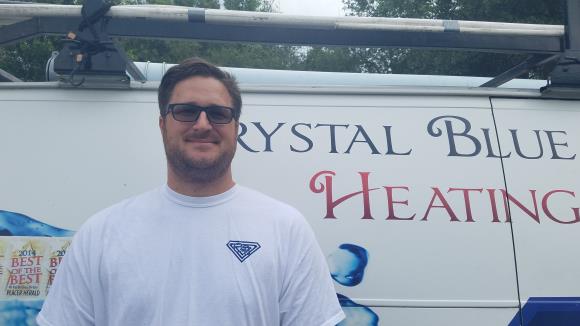 Performed annual hvac maintenance 10 yr Rheem package unit ground. Found primary drain line not hooked up correctly. See pictures need fitting pvc 3/4 female and some fitting to get it to drain away from unit. House appears to have been recently stuccoed over spray on unit. Cleaned off as best I could. Recommend outside coil clean. Unit is loosing efficiency with how dirty it is. Indoor coil starting to have build up. Checked dual capacitor ok. 70-10. Control board ok. No burn marks or loose wires. At 10 yrs old system is in need of a good cleaning to help with Efficiency. Canâ€™t get accurate refrigerant numbers until coils are fully cleaned. Cooler day refrigerant numbers look to be ok, house cooling well. Flushed drain line.

Upon arrival customer would like three estimates. One for a trenchless for her main sewer line, one for being hand dug and for a tankless water heater swap. I gave estimates and emailed customer. She will discuss with her husband.