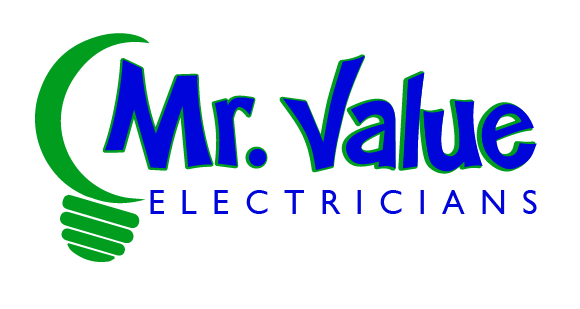 We had Mr Value do work for the first time in our home and are more than pleased with the work. Cole was professional, responsive and did exceptional work on the long list of things I had for him. We will be dedicated customers now and use for all of our electrical needs.

Second time we had Mr Value Electricians out. Cole took good care of us. Was patient listening to what we wanted. Thank you!

Did the work efficiently, cleanly and at the estimated price. 100% will use in the future for my electrical needs.

Cole, called me on his way and showed up right on time. He listened to me intently as I showed him the tasks I need to be done. He explained clearly the companies up front pricing and warranty policies and was very transparent about pricing up front. He performed the tasks in a quick but thorough and professional manner. I would highly recommend this company and will be using them again. Thanks Cole and Chris

Nick was very helpful and informative. An asset to your company.

David was awesome, great attitude, he explained everything , and the time finished was as promised.

I contacted Mr. Value with a custom install that was a little wacky. Cole listened to me explain what I was trying to accomplish and then gave me a variety of options on how we could approach it. Once we settled on something, he got right to work and completed the job quickly. I'm very happy with the results.

Explained all work needed and showed before and after pictures. I would defiantly refer your company.

Thank you sooo much!!

Very polite, professional, and accommodating. Definitely would recommend them!

Wonderfully respectful of my time , needs and quality of service an product .Will use him and this company again . 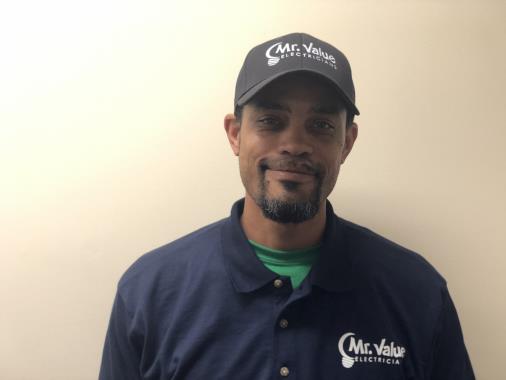 Tech John diagnosed issue with steam shower not working and issue with kitchen receptacles tripping. The steam shower timer switch was found to be disconnected from the wiring. The wiring was hooked back up, and the steamer unit was inspected to ensure the wiring and terminations were correct. After the diagnosis, power was restored and the switch was turned on, but no steam was produced. Homeowner was advised to seek an experienced plumber for further diagnosis. The kitchen receptacles were taken apart and inspected, including two plugmold strips on the kitchen island. All of the wiring and terminations looked good. The dual-function breaker would not trip when tested, which indicated a faulty breaker. The breaker was replaced, power was restored, and the circuit was verified to be operational. 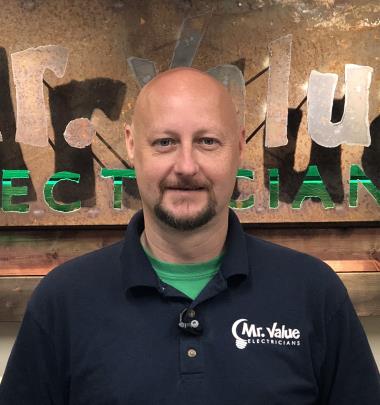 Tech John repaired faulty 3-way wiring/switches in two locations: upstairs hallway and upstairs bathroom. A flood light was also diagnosed and found to have paint in the bulb sockets, not allowing a good connection to the bulbs or no connection at all. It is recommended the flood light be replaced. 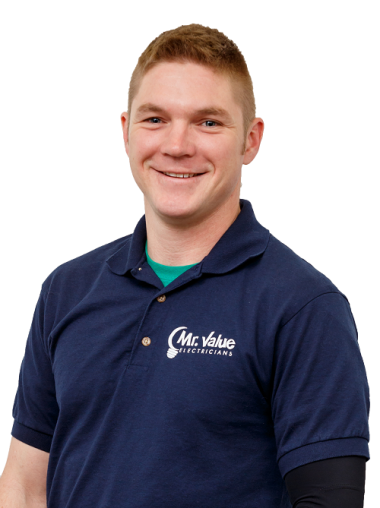 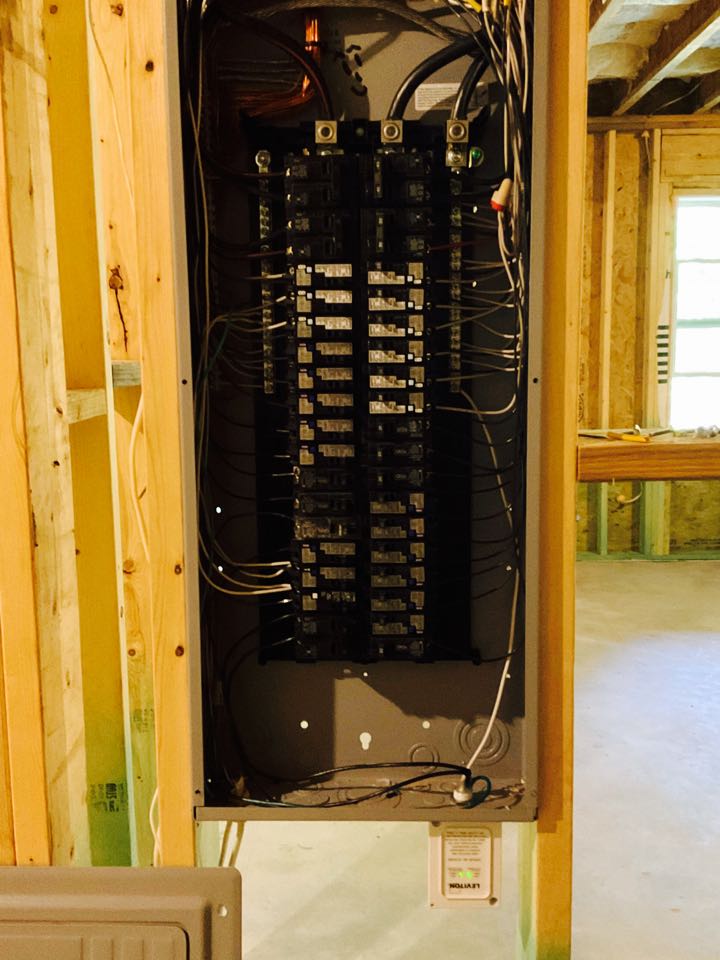 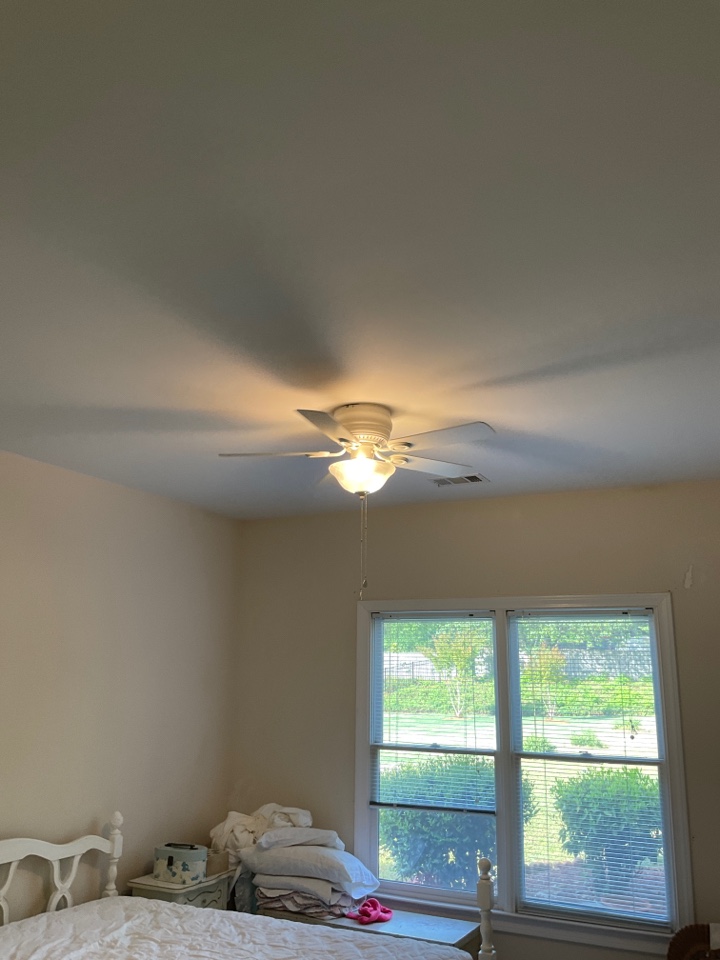 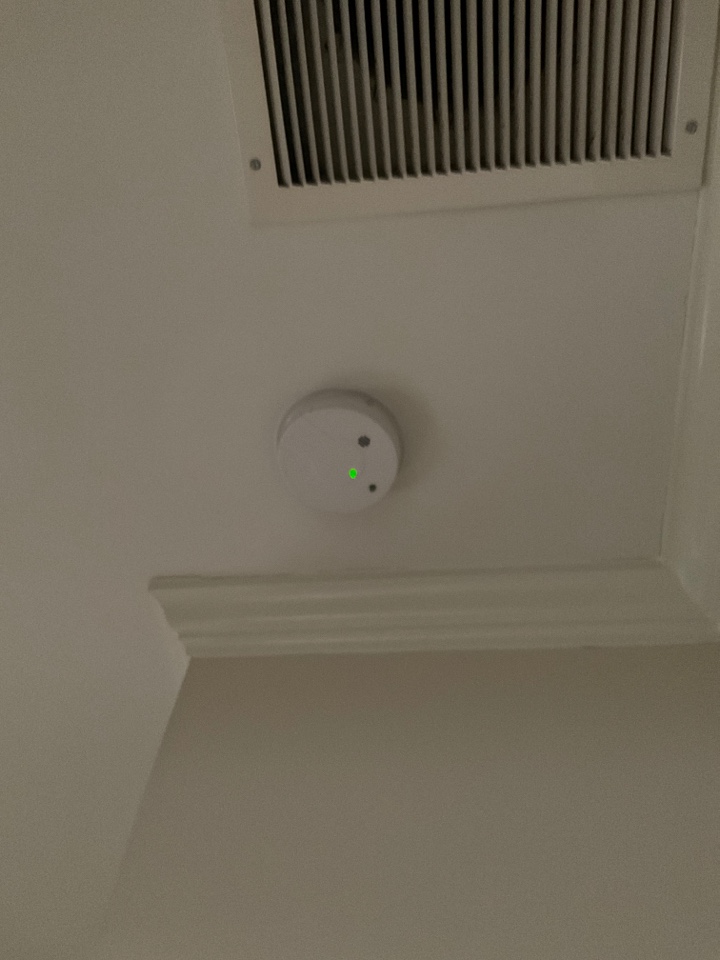