We had a small but urgent plumbing issue. At first we were on stand by if someone canceled it was the best I could get from multiple companies I called. They called back 30-45 min later saying they could get there in just over an hour. Dan got there right when they said. He viewed the issue, and got to work he was upfront on what needed to happen and gave us the two situations we would be facing depending on when he was able to see the actual leak. He said he would be able to fix either one that day. He was concise and worked hard the hole time. He was a nice guy who didn’t mind my many questions. Thanks for helping and being able to get there.

Install a new water softener and iron filtration system to improve the quality of water supply to the home.

Install a new water softener and iron filter to improve the quality of the water supply. 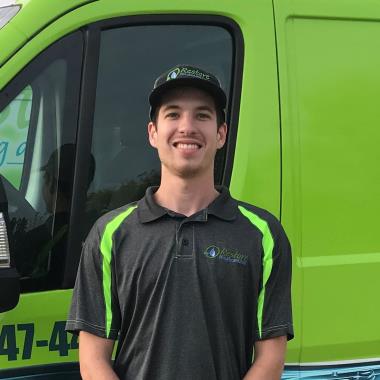 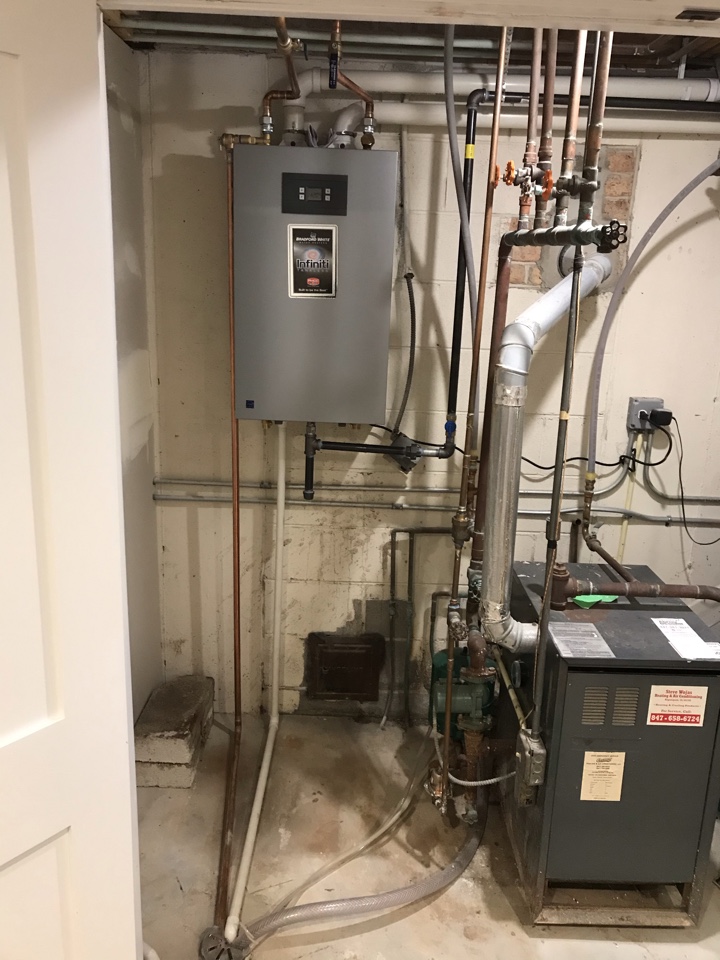 Repair a hot water return pipe that was leaking behind a wall and into the basement. 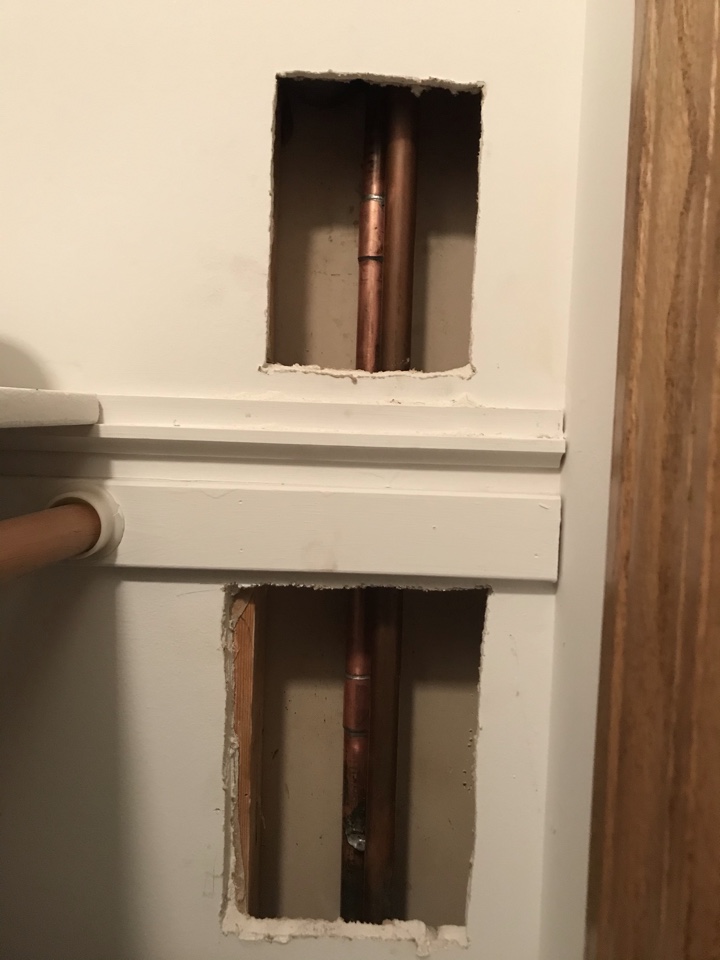 Replace main shutoff valves at the meter and update connecting piping to copper. 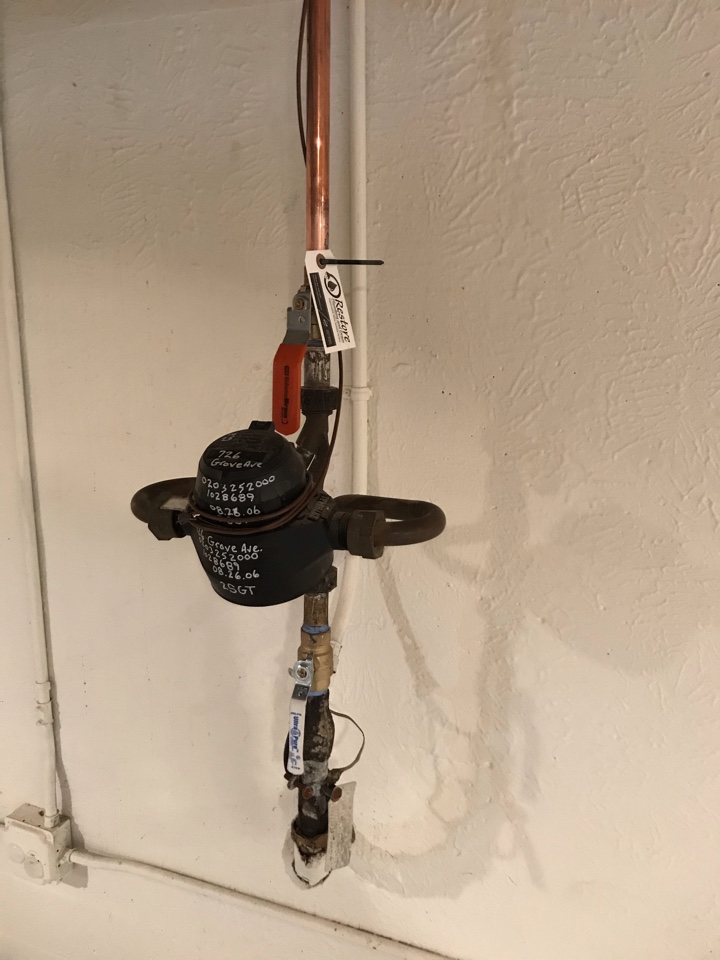 Replace a water damaged sink and cabinet with new materials and fixtures. 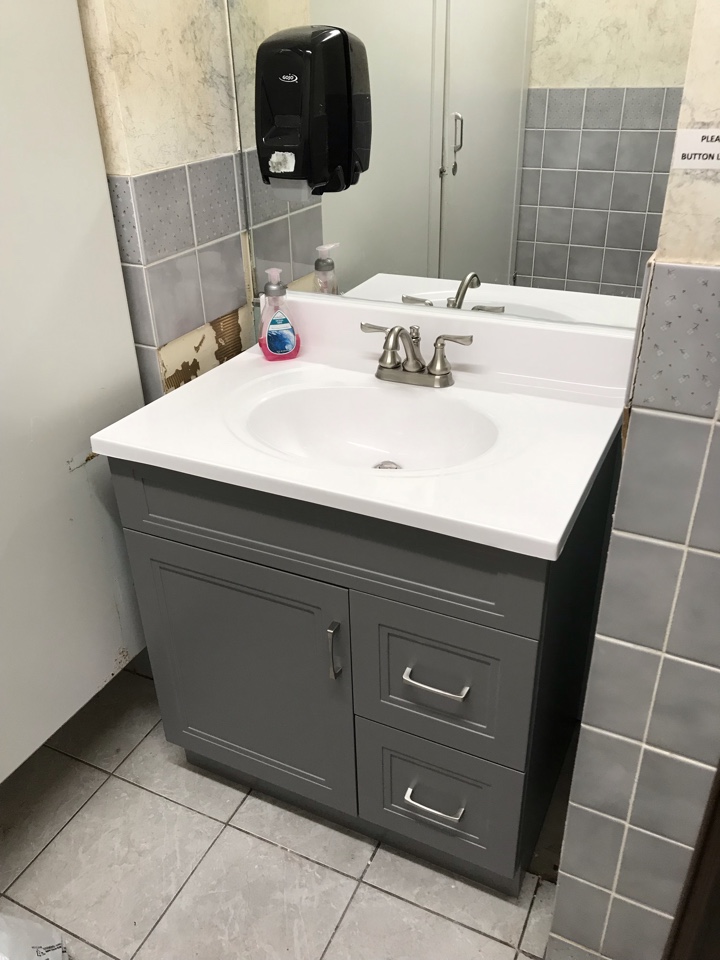 Install a new pump and basin to prevent ground-water from entering the basement. 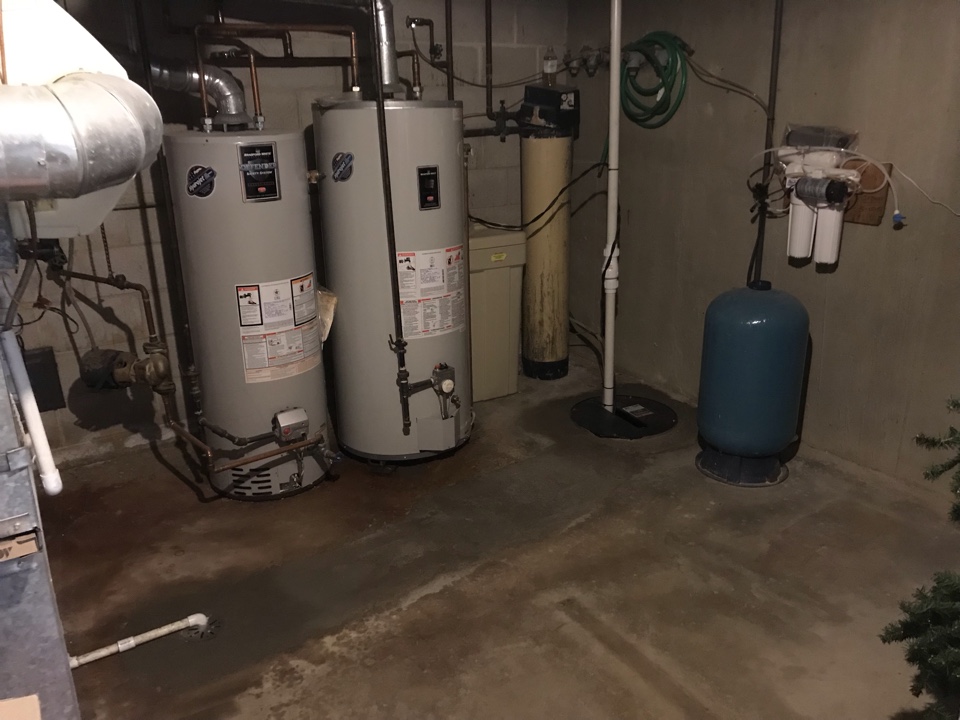 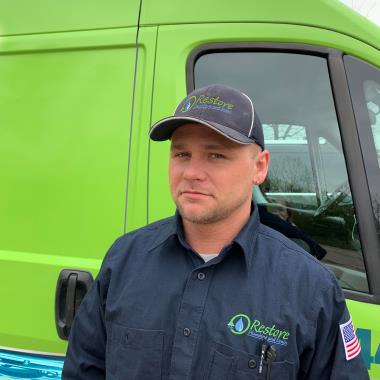 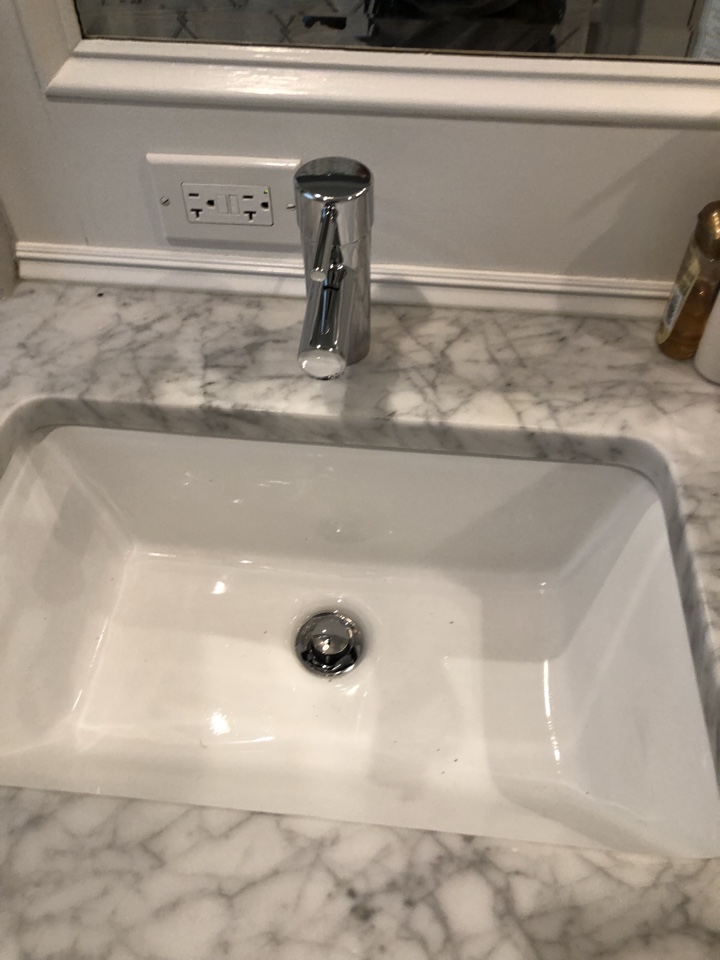 Repair a root infested sewer pipe and install a new clean out for maintenance access. 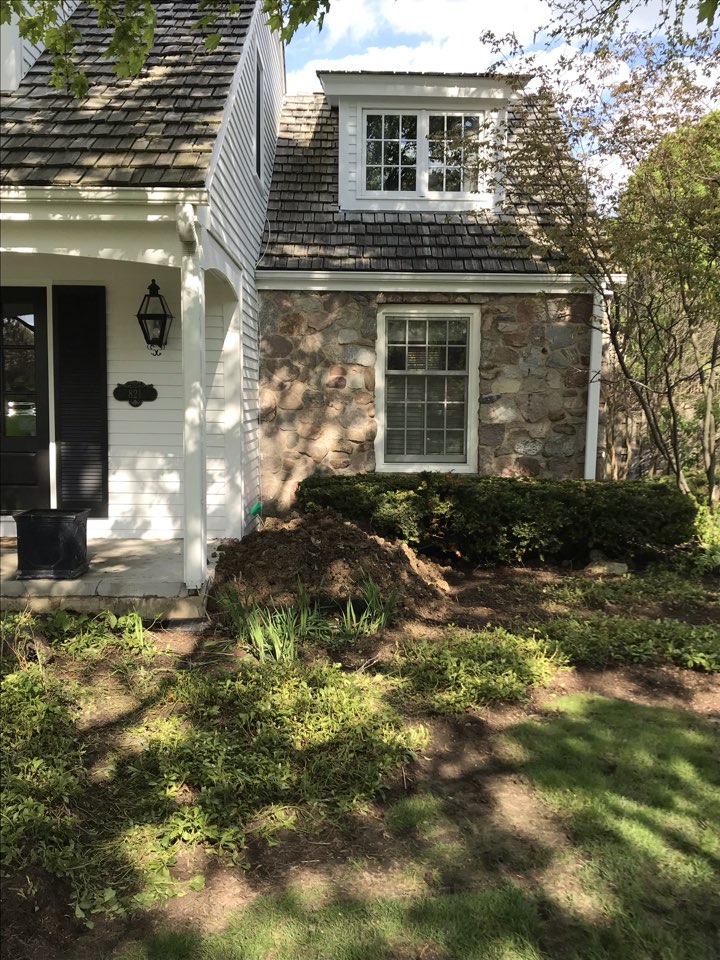 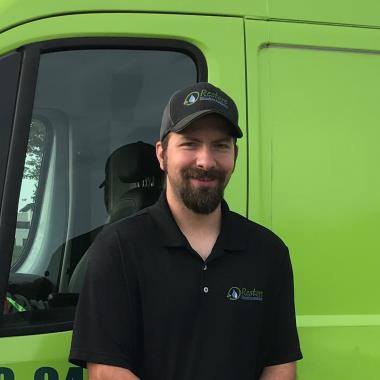 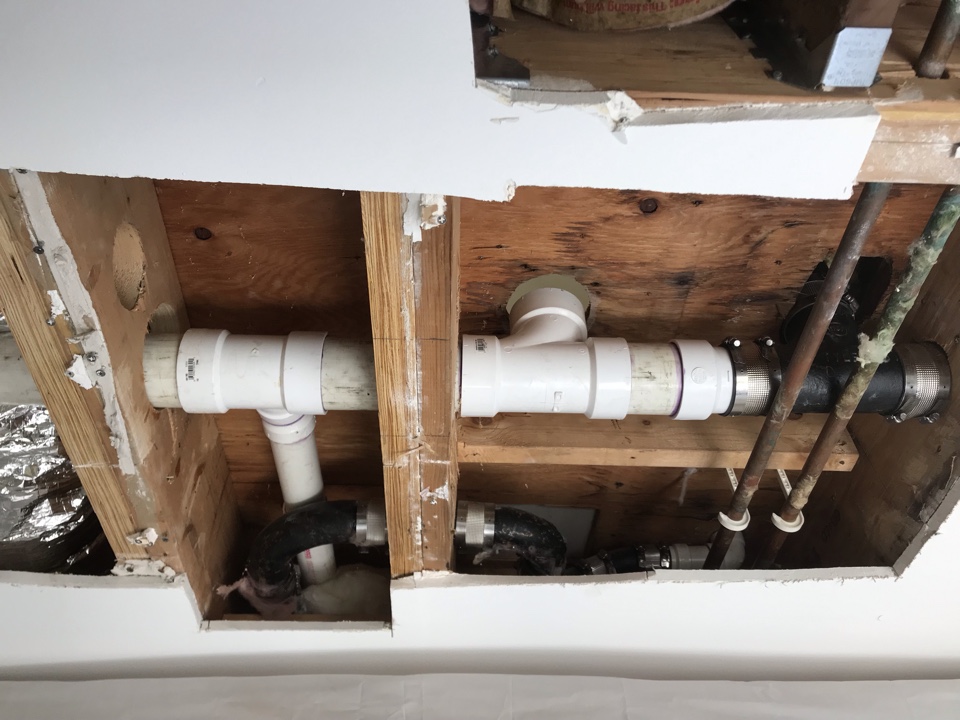 Replaced a leaking bathroom faucet with a more modern faucet. 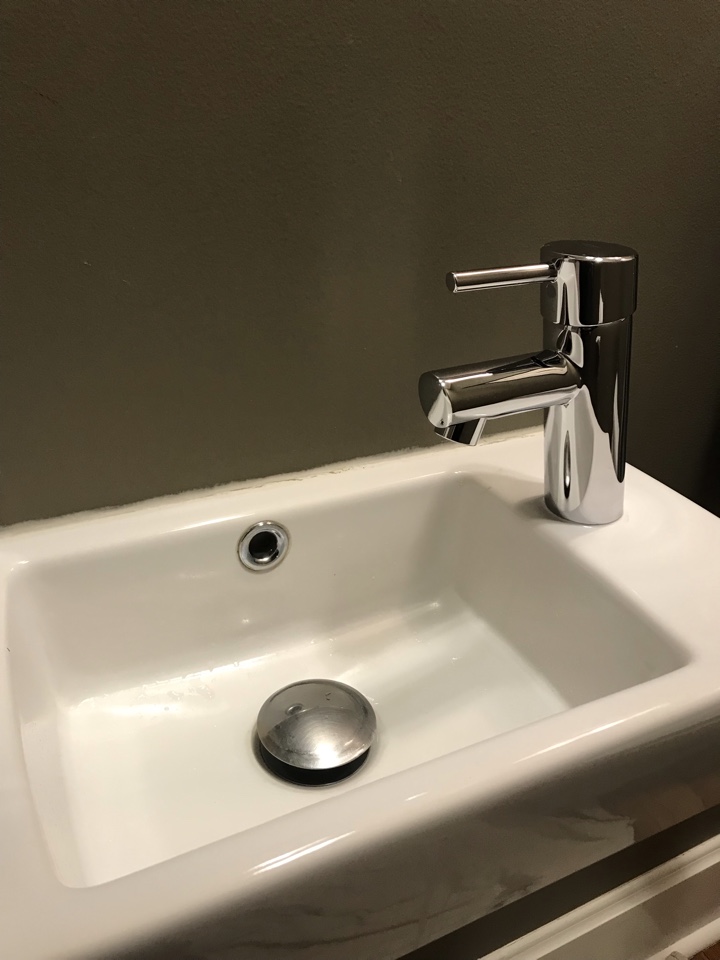 Complete the rough-in of a new shower valve and base for a bathroom renovation. 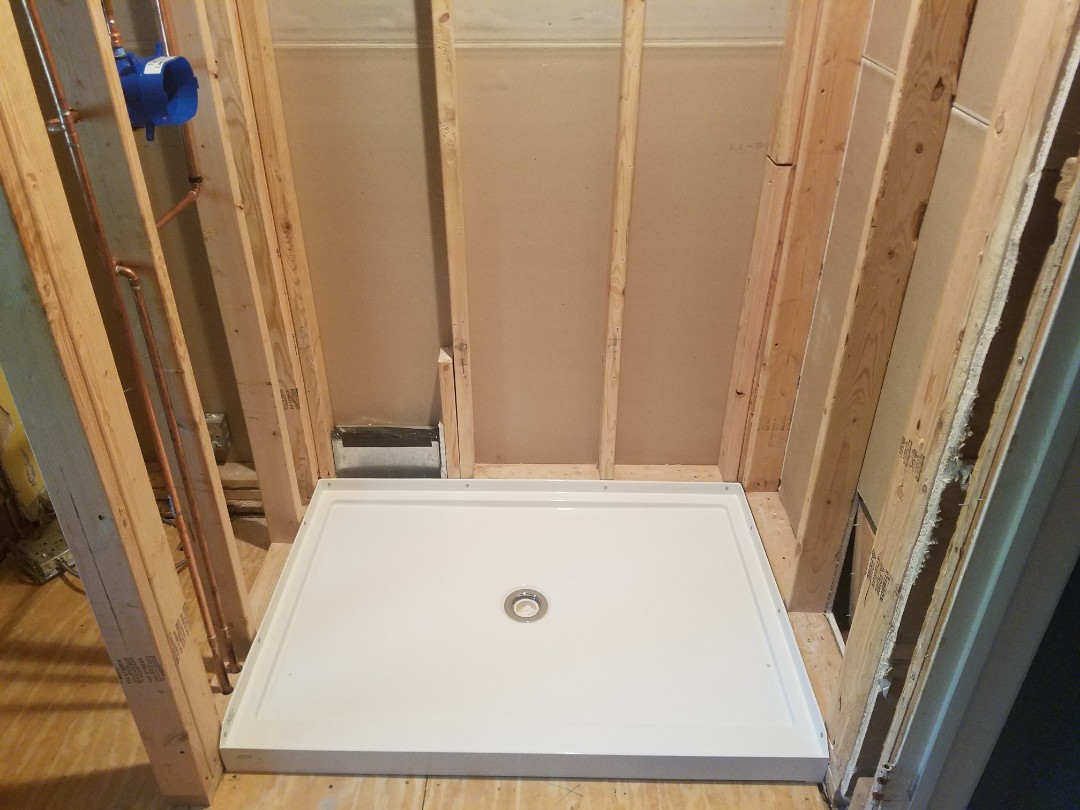 Rough in new water, waste and vent piping for a bathroom remodel. 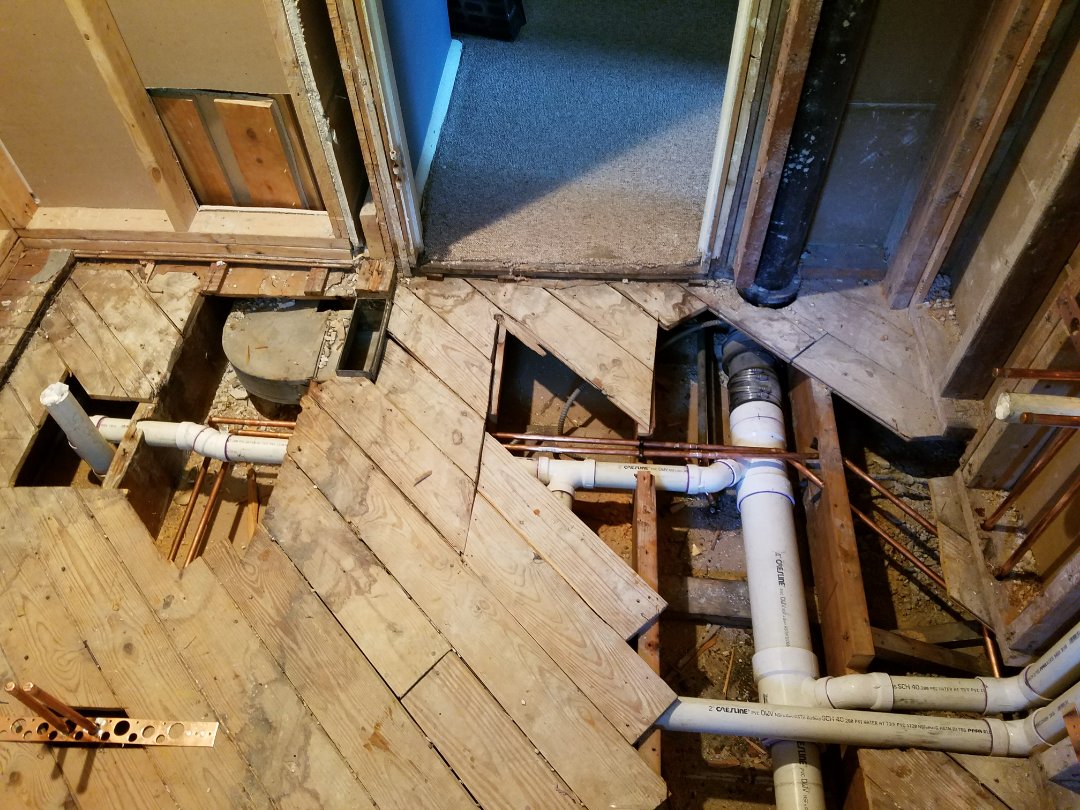 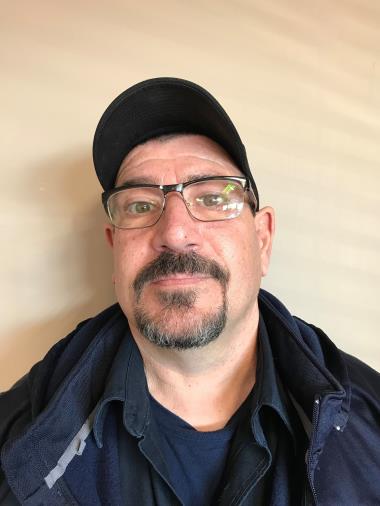 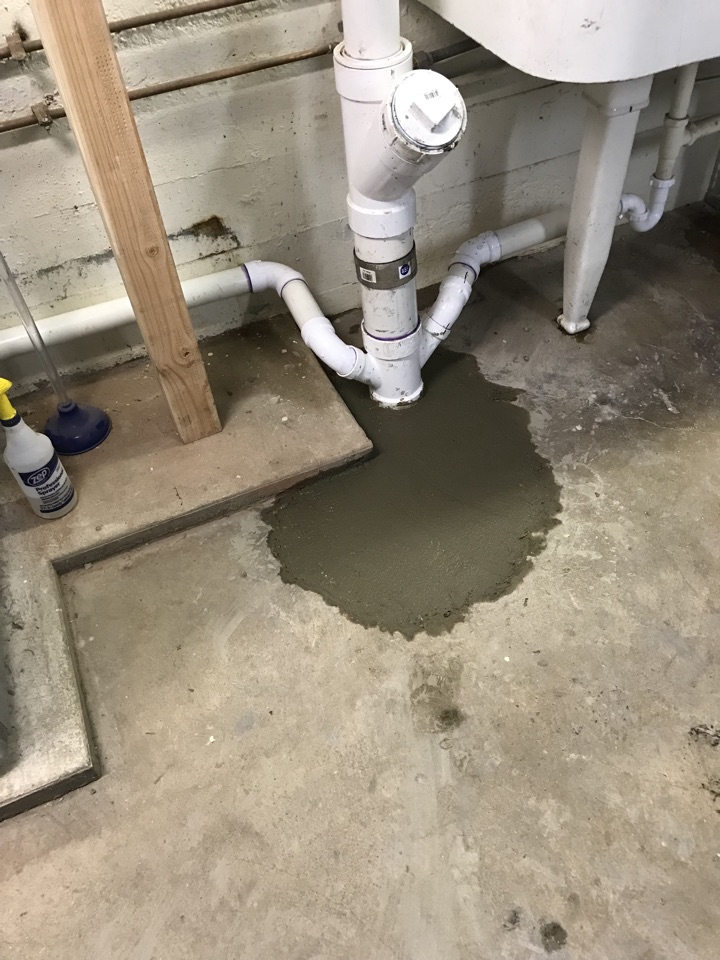