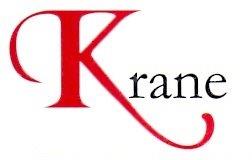 Guys did a great job!

Krane has always come out right away to diagnose & repair. Technicians are professional, courtesy & friendly. Prices are good.

I would highly recommend Krane for any service or installation.

Excellent, honest, on-time, normal nice people... IF you want to know the whole story please read below... My furnace was not working when my family and I arrived home Sunday night the weekend of thanksgiving. I called Krane around 6pm and they answered right away. I explained the problem and read them the code from the furnace. After a very pleasant conversation they told me the price to come out on a holiday weekend would be 150. They said because it was almost 730pm at this point that if I could wait until morning they would come out first thing and it would only cost 75 dollars. When they came out on Monday they fixed the issue without anyone being home. The furnace worked great. However, 13 days later the furnace stopped working again. I called Krane on Monday night and told them what was happening. They apologized and came out early the next morning free of charge. They found that my furnace had "melted" (I have a bryant furnace and apparently this happens to 15-20% of Bryant furnaces). Even though the issue was completely unrelated to the 1st original issue 13 days prior, the trip charge was still waived. Krane spoke to Bryant and they were able to get all the parts needed to fix the furnace. The parts and labor totaled 1238 dollars. However, because this is a known issue with Bryant furnaces, the labor and parts cost were covered. Krane spent roughly 3 hours fixing my furnace, on a third trip, three days later after the parts had arrived and I was only charged the shipping cost of the parts, less than 100 dollars. While they were working on my furnace they covered my floors and steps with tarps to keep them clean. 1st class treatment! The furnace has worked great even since. The repair men were very patient with all of my questions and explained everything they did in a way I could understand. I ended up buying lunch for the repair men to thank them for a job well done.

Our thermostat stopped working after changing the batteries resulting in a very cool night. In the morning called Krane, explained the situation and mid-day Brian was at our house. He tried everything to make it work to no avail and recommended replacing with a new thermostat, which I agreed to. Since he was here I took the opportunity and explained the side of the house where the bedrooms reside that cold air was pumping out although they were physically closer to the actual furnace. After some investigation I was advised by Brian that there are two zones within the house and the second thermostat's batteries were not pushed all the way in to make the necessary contact. Since we thought that unit was an old one that was used prior to the previous owners renovation, I am thankful to Brian & Krane for not only squeezing us into their busy schedule but also going the extra mile over and above the original request to take the time to rectify the second zone.

Glad I went with Krane 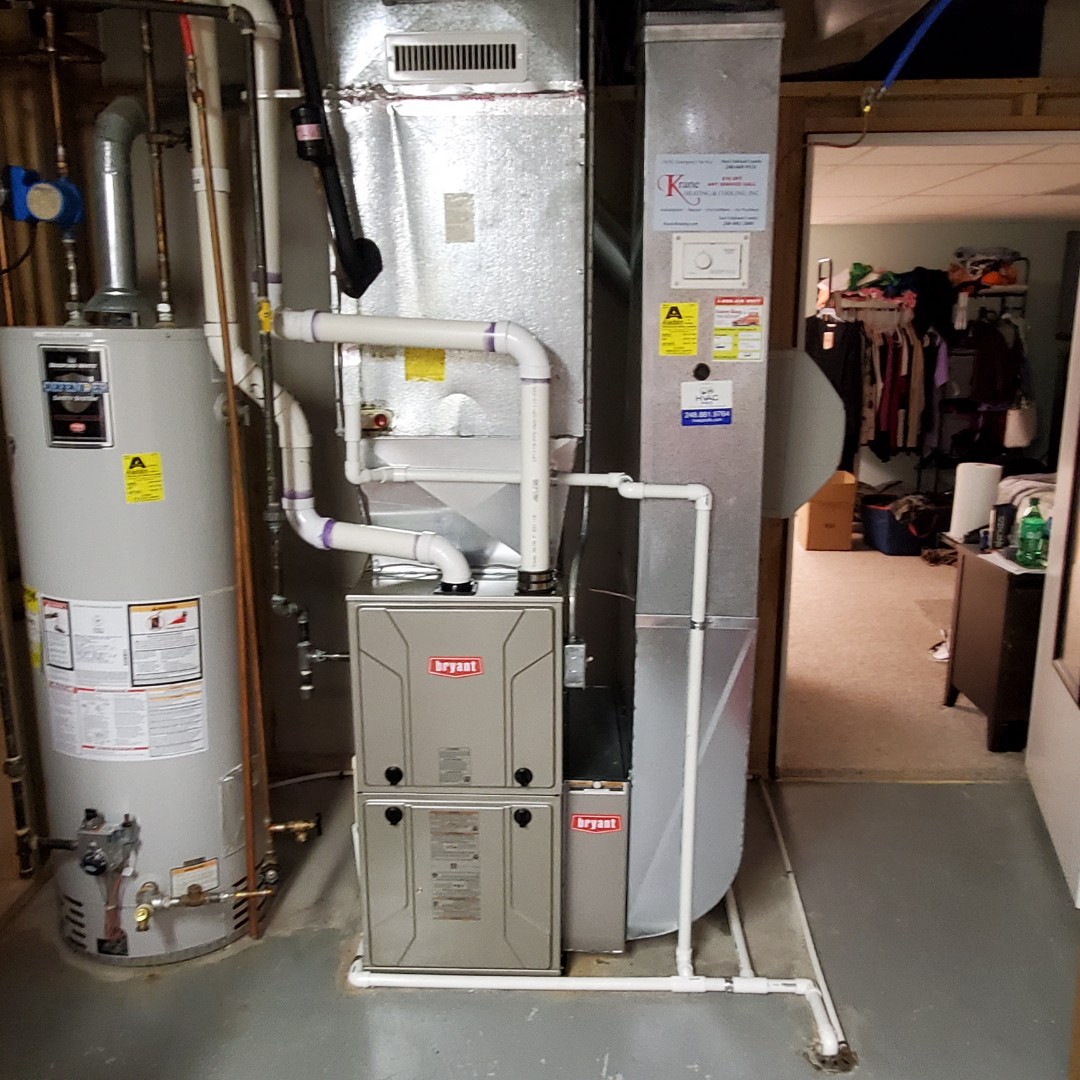 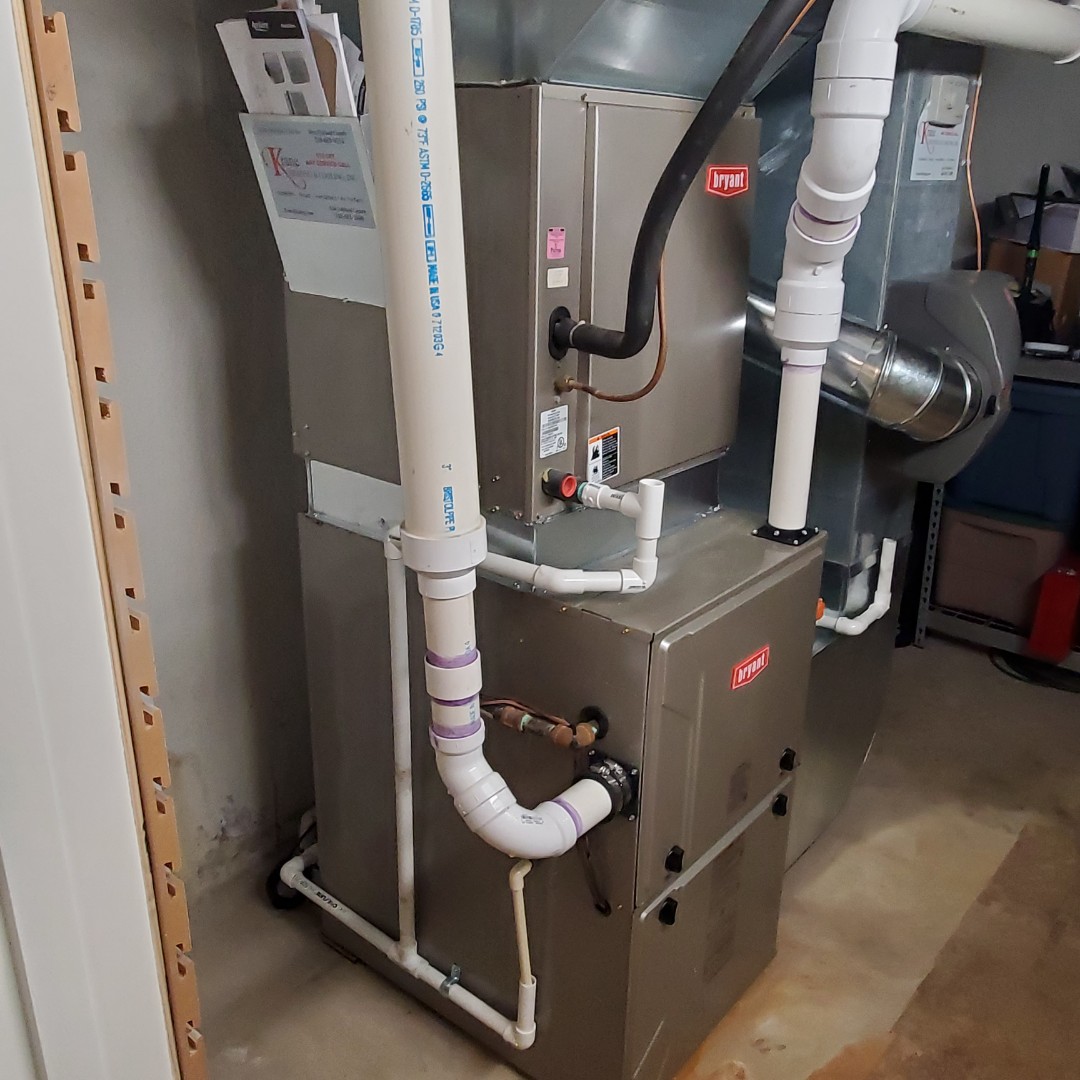 Install the a 96% efficient Bryant furnace 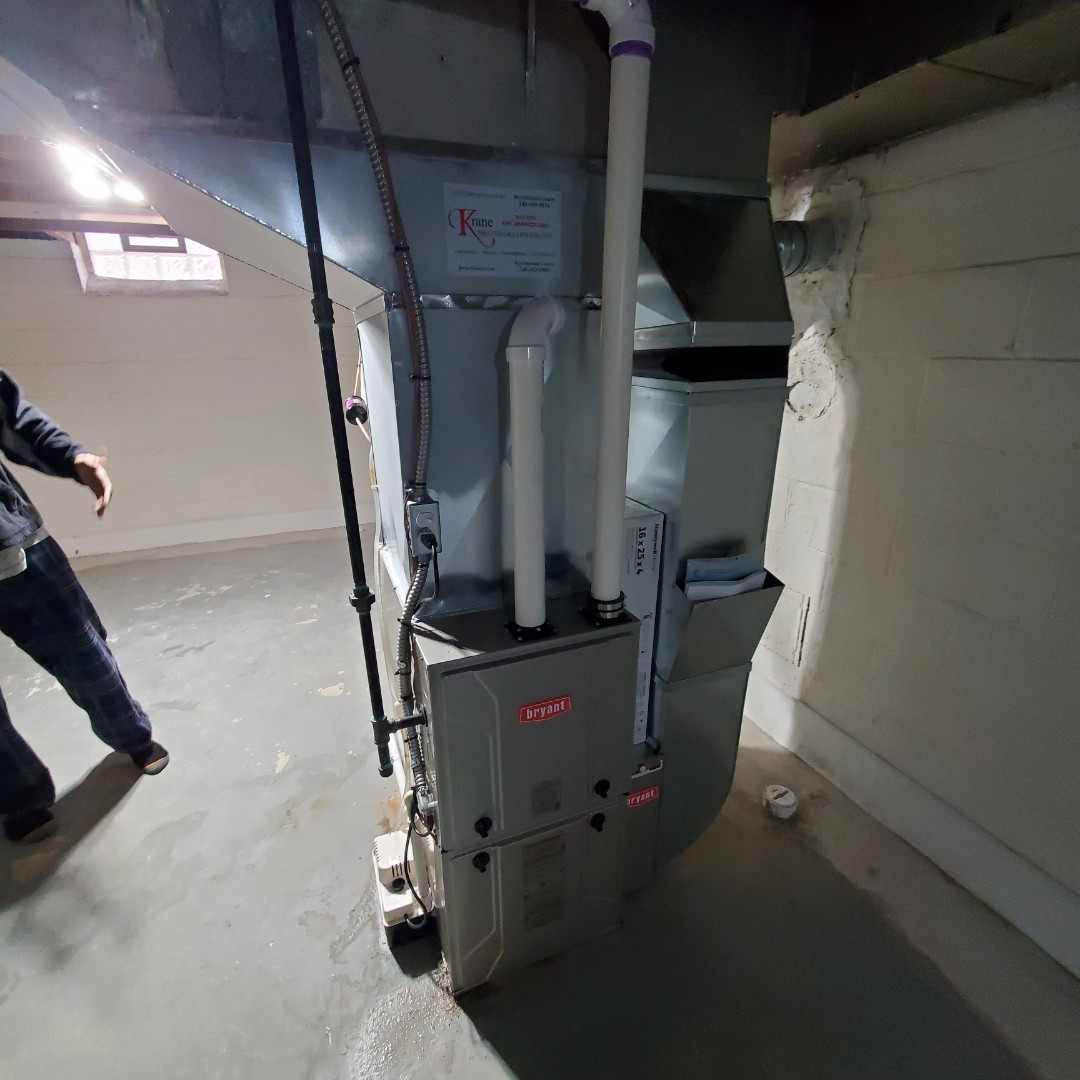 Clean and check on a Bryant evolution furnace 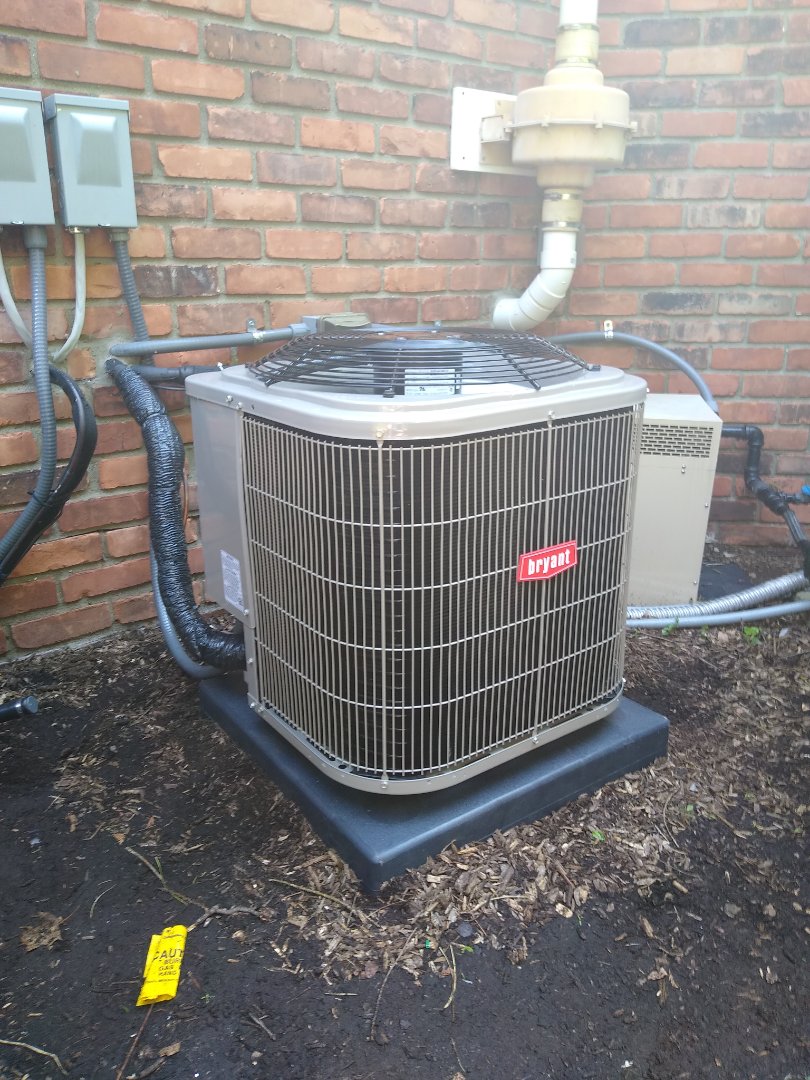 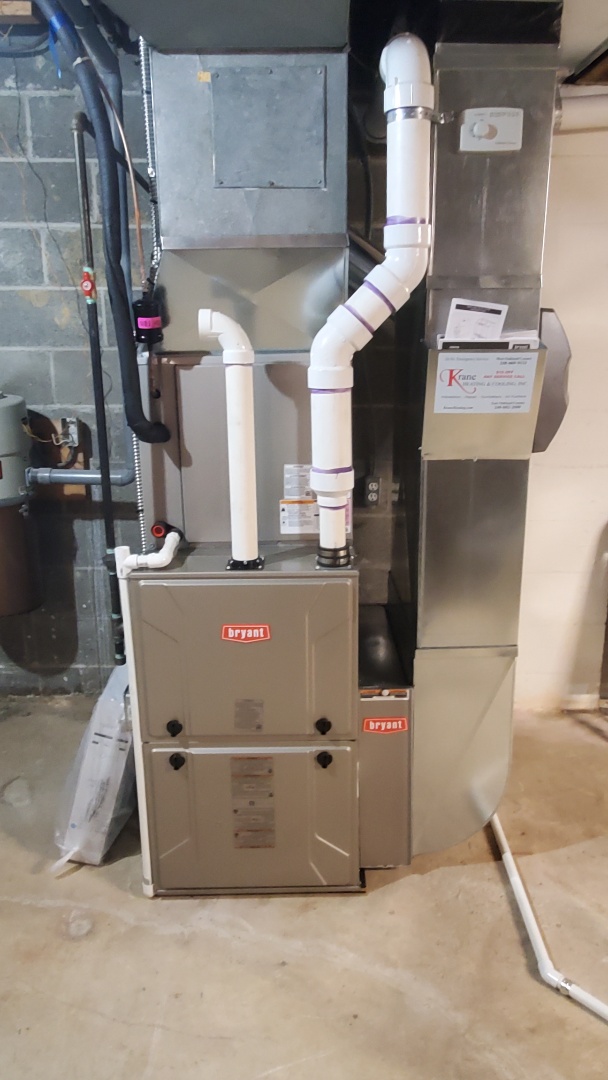 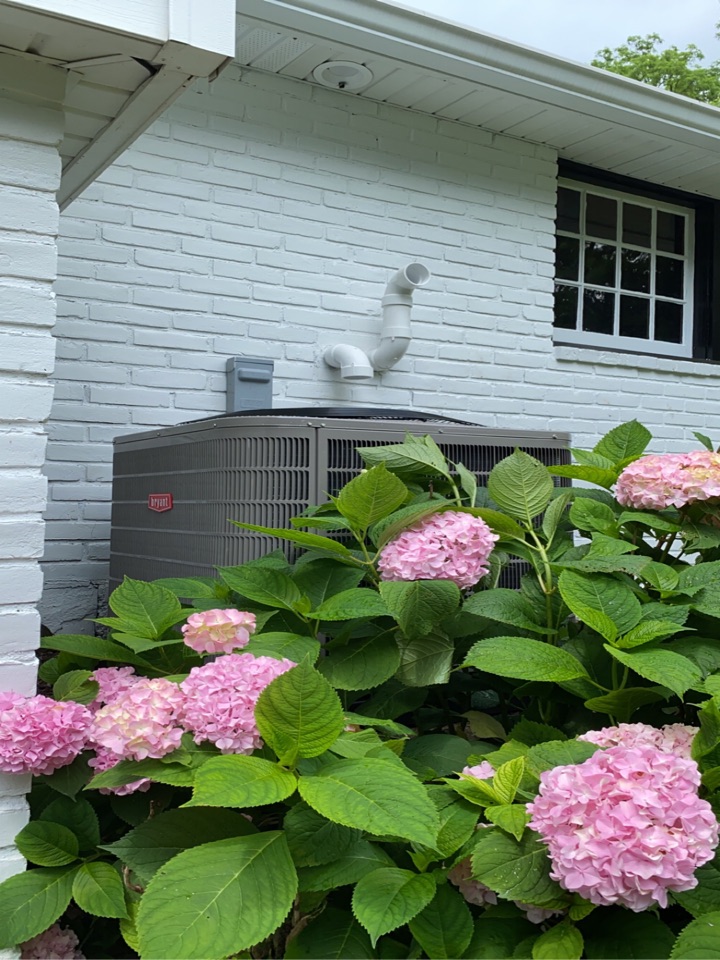 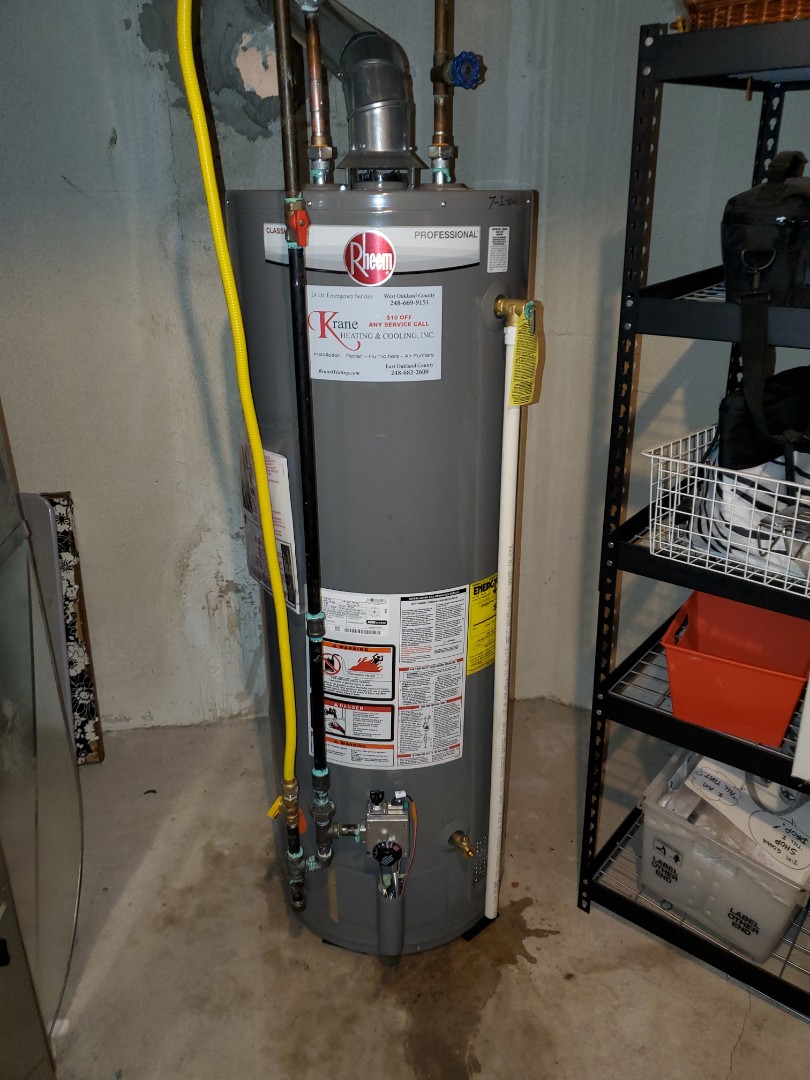 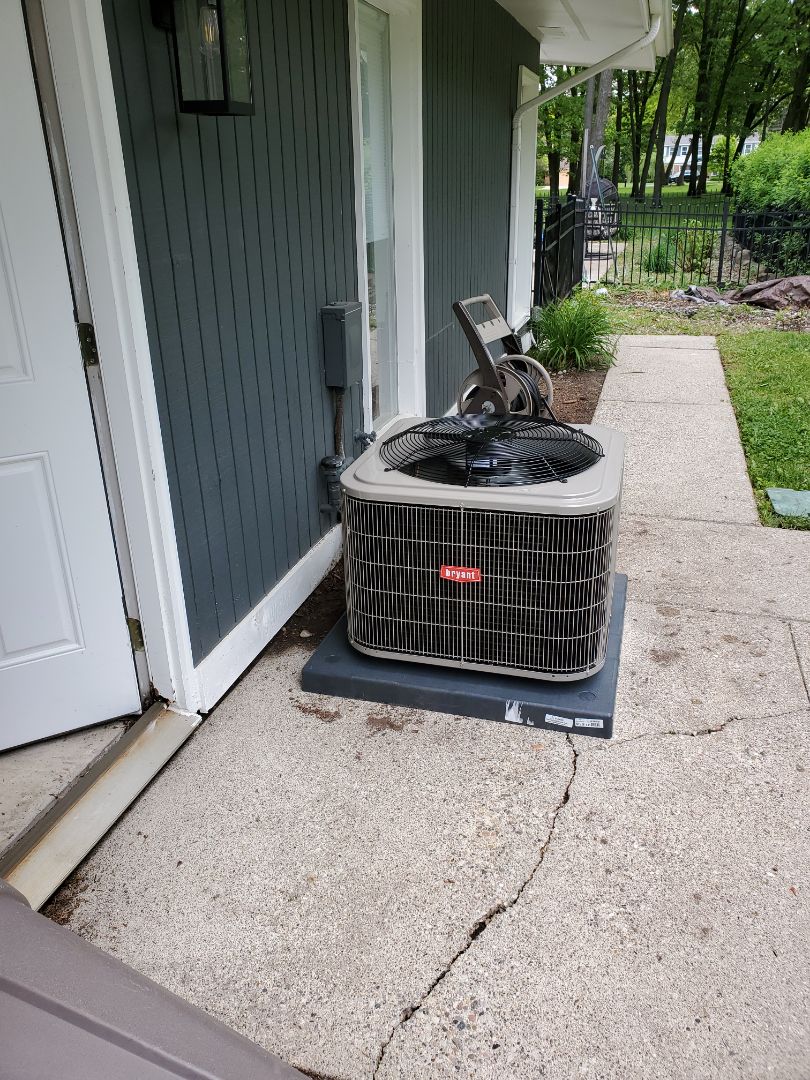 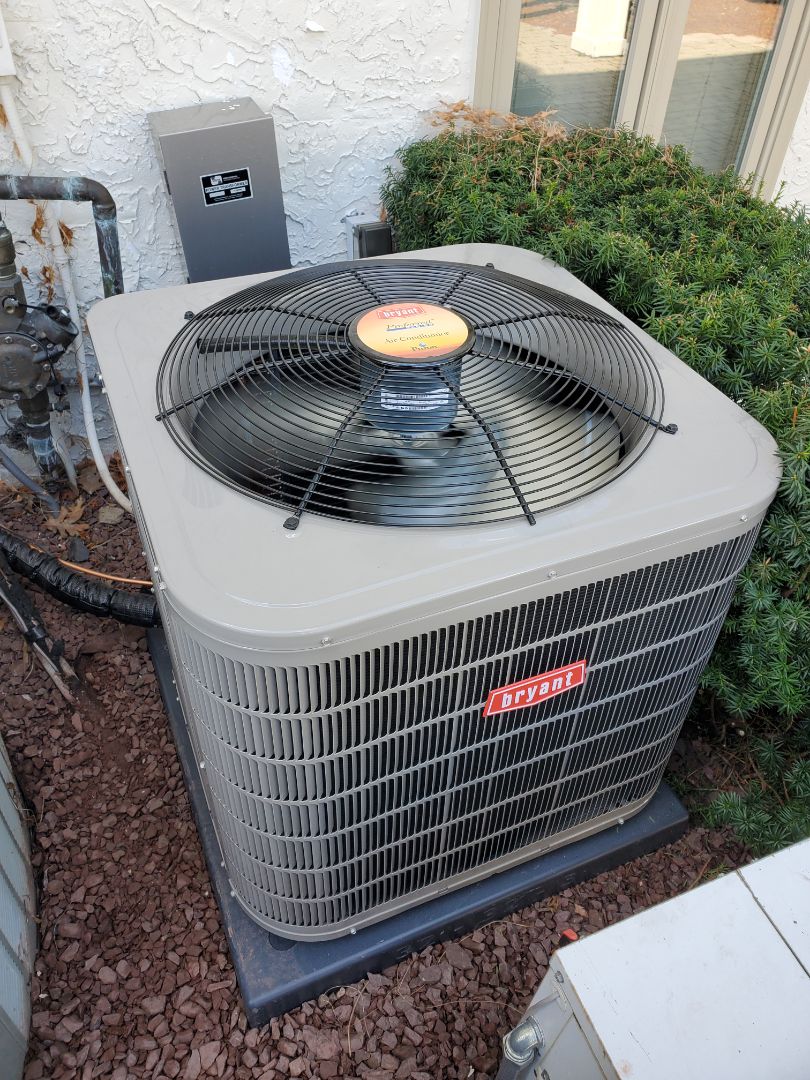 Clean and check on a 28-year-old Carrier furnace 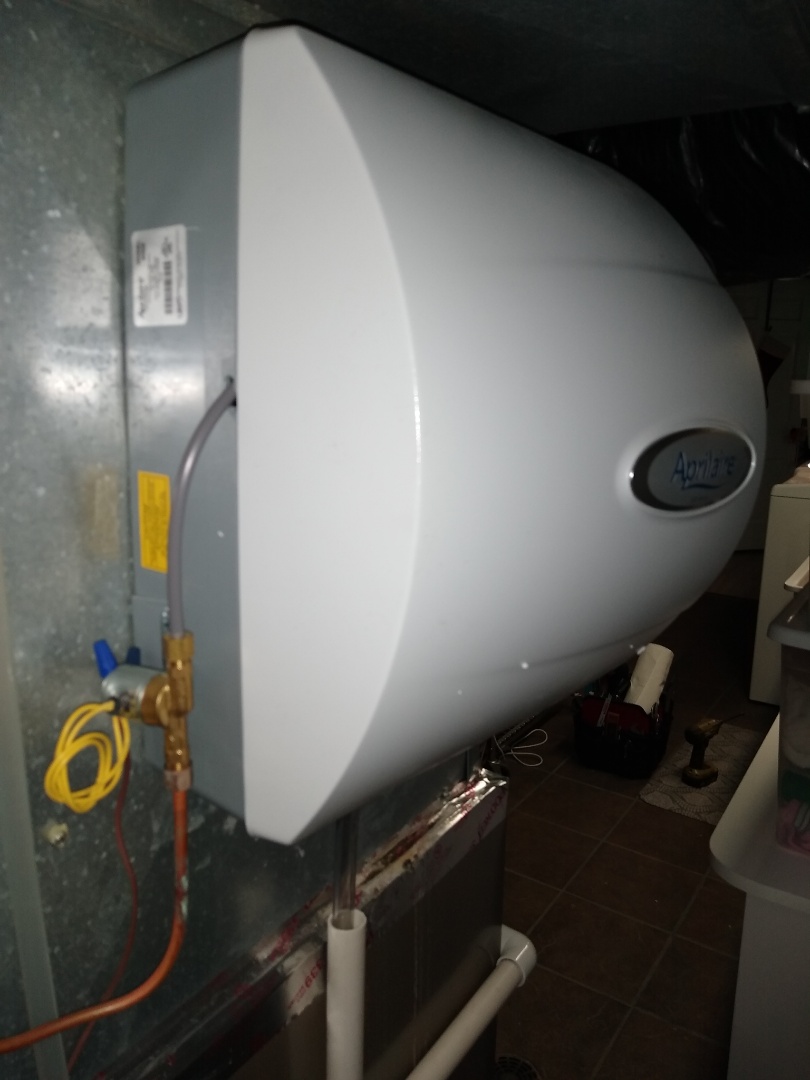