Professional company and technicians. Ben was great. On time, thorough, pleasant and deliberate in his work.

No matter which technician shows up for scheduled service it’s always a positive experience. That includes communication, punctuality, being knowledgeable and friendly.

Colony Air has replaced three of our four systems over the past few years. They were great to work with. All of the techs who perform spring and fall maintenance have been friendly, courteous and professional.

Brett was awesome! He quickly diagnosed what the problem was and was able to get the issue fixed quickly. He had a great attitude and was great to work with.

Rene V. did an awesome job granting us a free second opinion today. A competitor did our maintenance recently and said we were low on coolant. He also said we had a leak that needs to be fixed. Rene V. showed me the numbers and we were not low at all. He saved us $800! Rene also came when he said he was going to come and he took the time to clean the cobwebs out of our unit (something the previous company should have done). I will stick with Rene and Colony AC from now on.

Great service before, during and after the call!

I have used CACH for several years and really appreciate their quality and consistency. They meet my expectations every time and do not try to sell me on repairs "I might need".

Matt did a great job! Very through and professional! Explains things well

Emilio showed up on time and did my regular maintenance for both units. He was very thorough and professional. Made some good suggestions for better management of units.

Would like to see the service windows reduced from 1-4 hours to at least 1-3 hours and preferably 1-2 hours.

Thermostat had an error code I couldn't clear and heat wasn't working. Within hours of my call Emillio and Ben arrived. They were in the attic for less than 10 min before returning with the news.....not one but both my furnace doors had come off throwing the system into a safety shut down. They attached the doors and added some screws for extra measure and were done. I was charged only for the service call. They could have told me almost anything, charged a couple of hundred dollars and I never would have been the wiser. Honesty above reproach is rare but standard with Colony Air. Over the past 19 years (and two homes) I have used Colony Air I have had multiple such experiences. 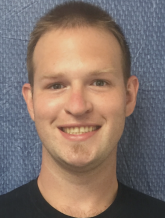 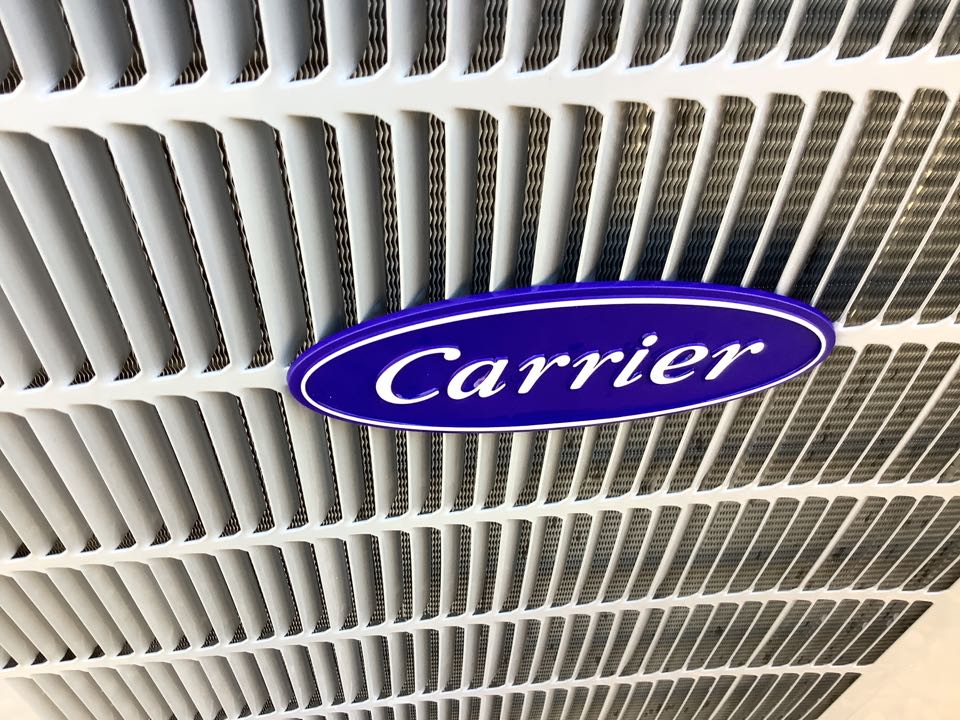 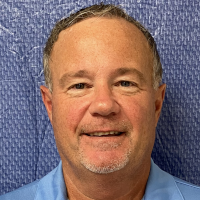 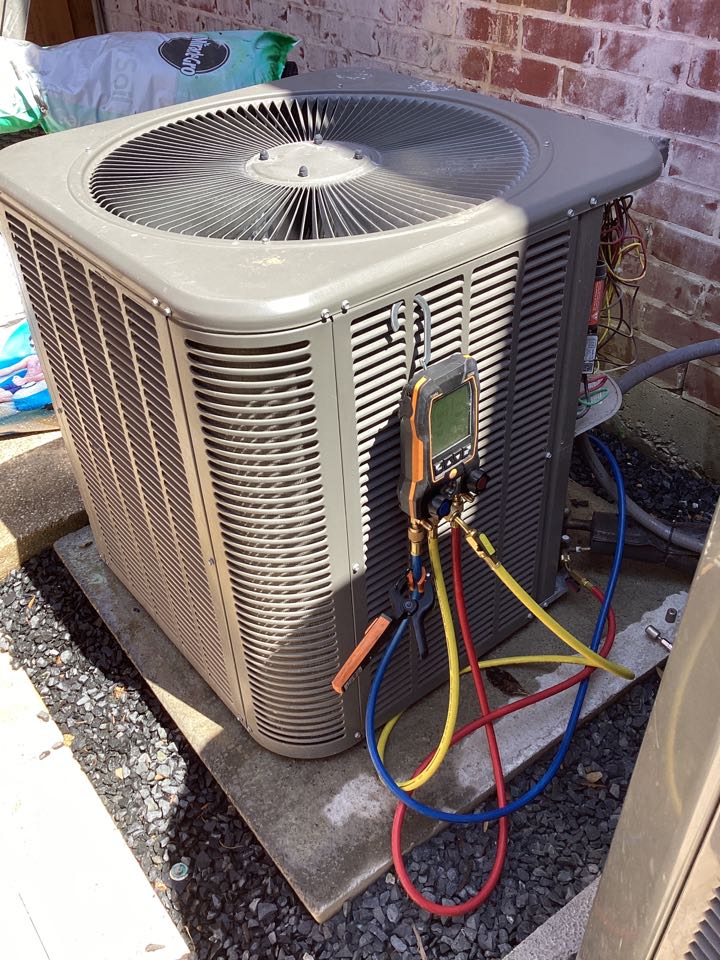 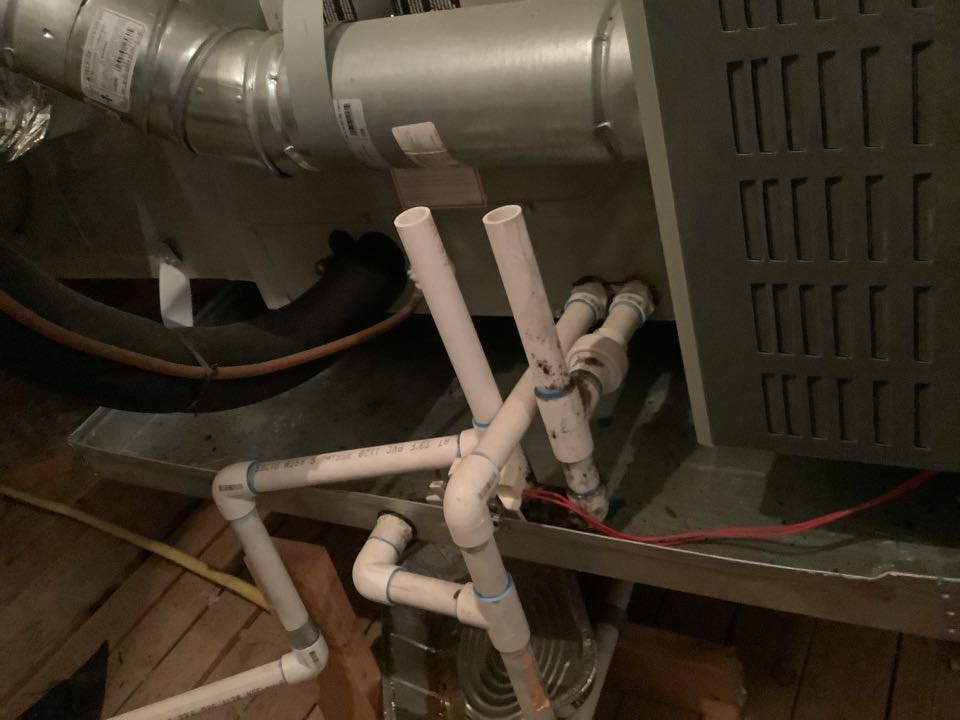 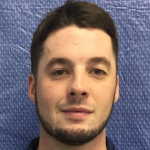 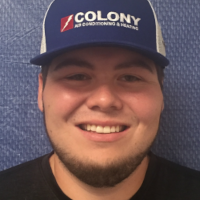 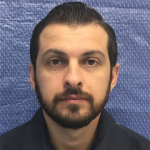 Performing a cooling tune up on one Amana system 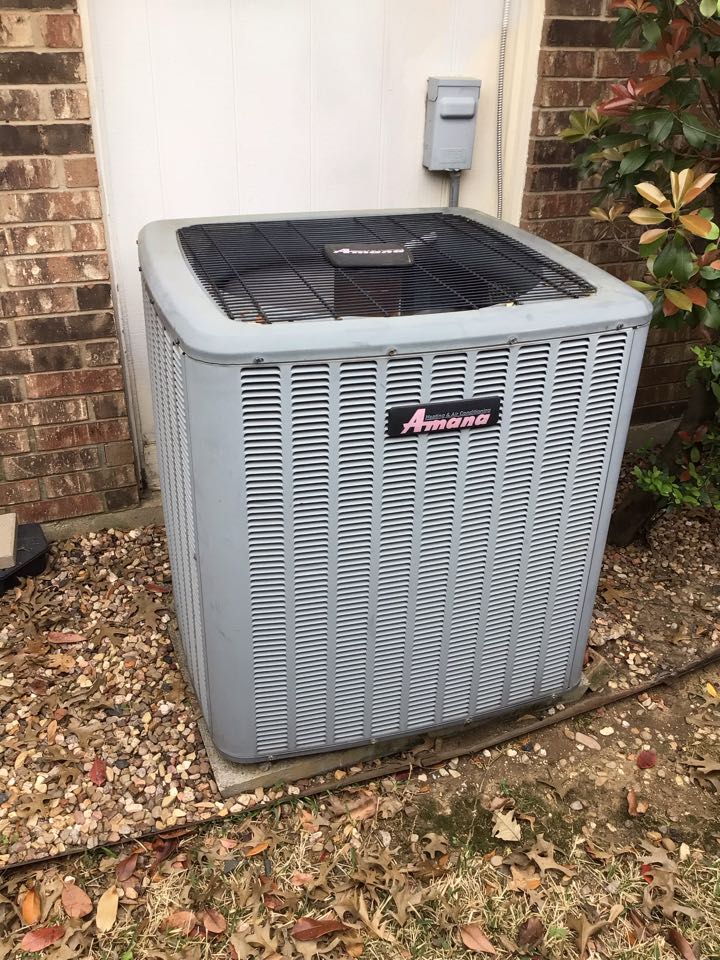 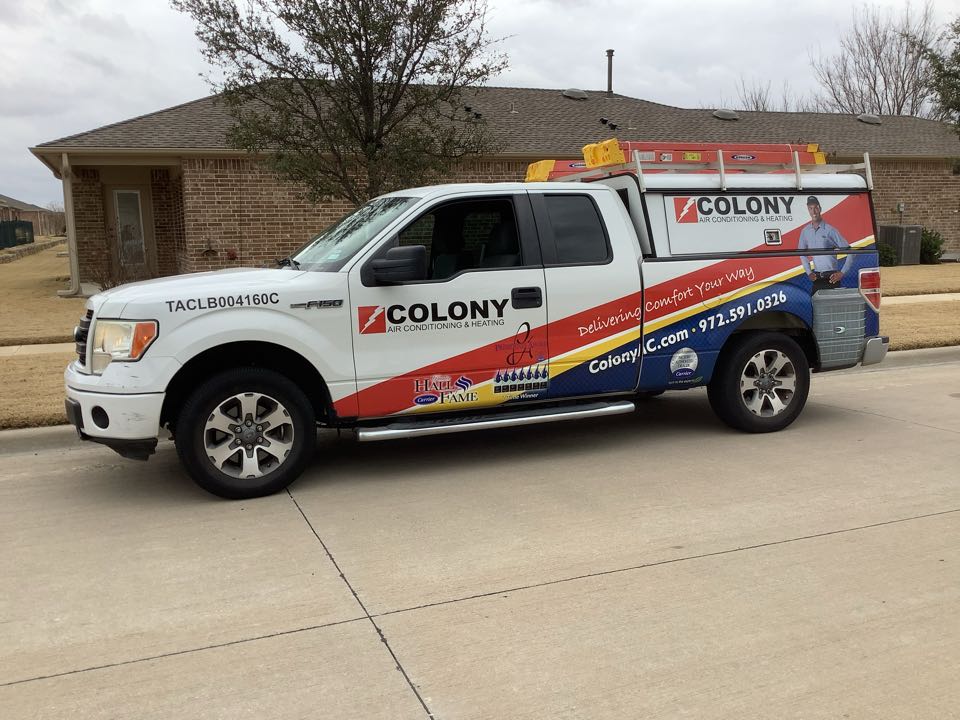