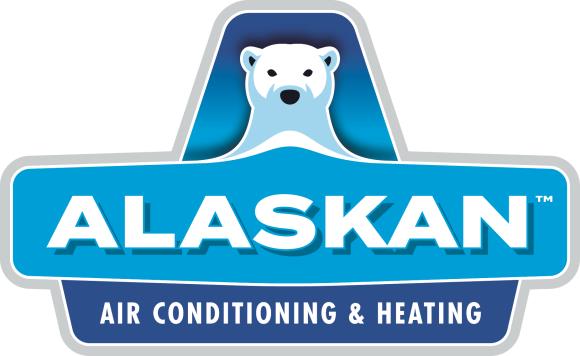 
A/C Repair. A/C compressor is bad but while I am having to deal with the heat for a replacement, the fan on the furnace/AC no longer works. I know it worked before the repairman came out as I showed it to him first thing. Makes circulating the air in the house even tougher. In addition when I went online and scheduled the repair, they were supposed to be out at 8:00 the next morning. When I heard nothing back, called and found out the website was allowing appointments when none were available. They did squeeze me in later that morning which was great, but disappointed that I had to chase after them to find out what was going on.